✕
Episodes The Prologue In Conversation In Session

The 1898 Wilmington Massacre was a violent attack on the city's thriving African American community, one of a series of coups that took place after the Civil War. Through interviews with local historians, OA contributor KaToya Ellis Fleming investigates the backlash to Wilmington's Black leadership and the legacy of the Wilmington Massacre.

KaToya Ellis Fleming was the 2019–20 Oxford American Jeff Baskin Writers Fellow. She holds a BA in English from Spelman College and an MFA in narrative nonfiction writing from the University of Georgia. She currently lives in Wilmington. Read more by Fleming here. 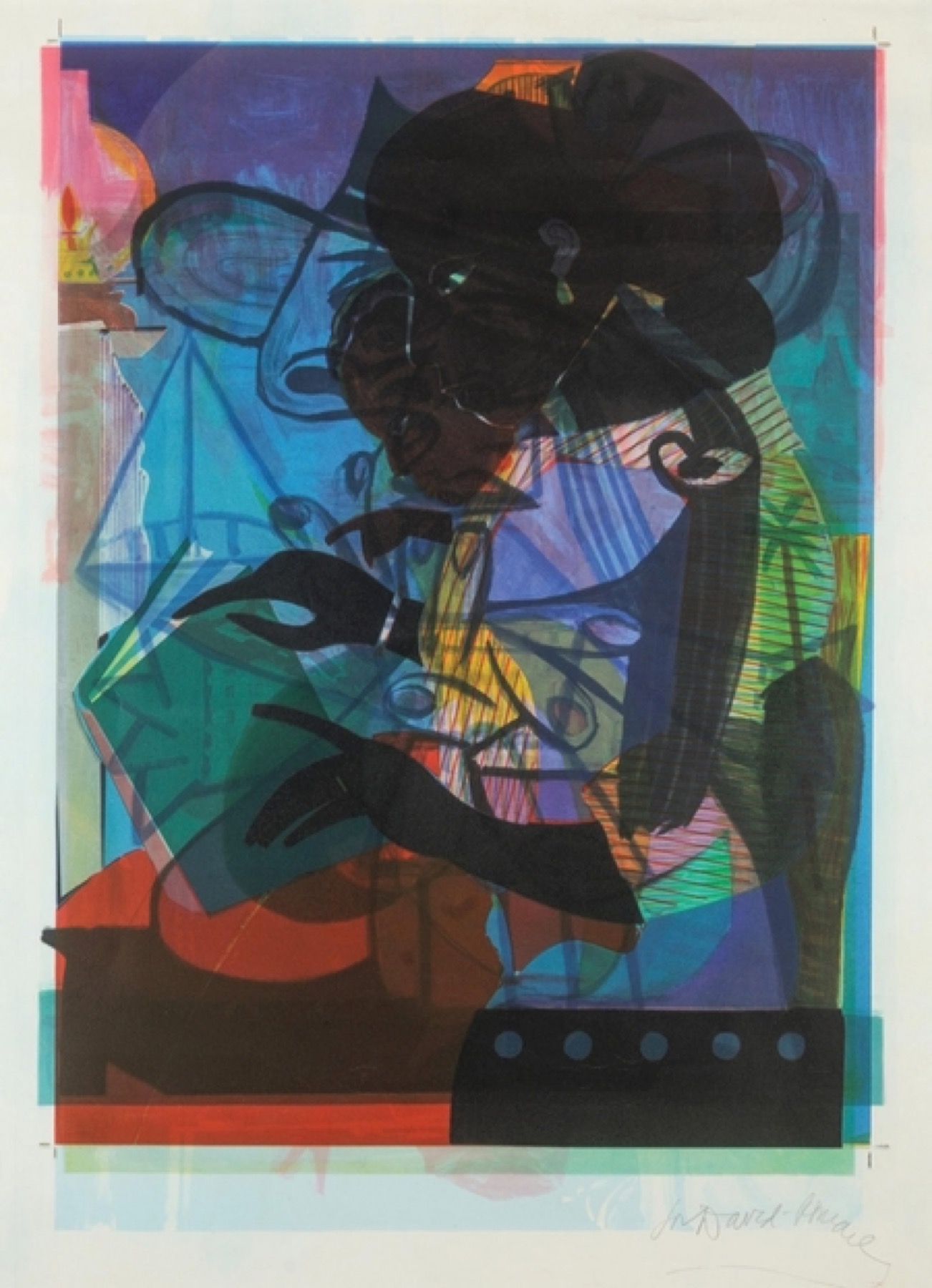 Alex Manly was a civic leader in Wilmington, North Carolina, part of the city’s multiracial Republican government that was overthrown by white insurgents during the 1898 Wilmington Massacre. Manly also served as editor and publisher of the Daily Record, North Carolina’s first black owned and operated daily newspaper. He was targeted by mobs during the Wilmington Massacre and forced to flee the state after the Daily Record was torched. 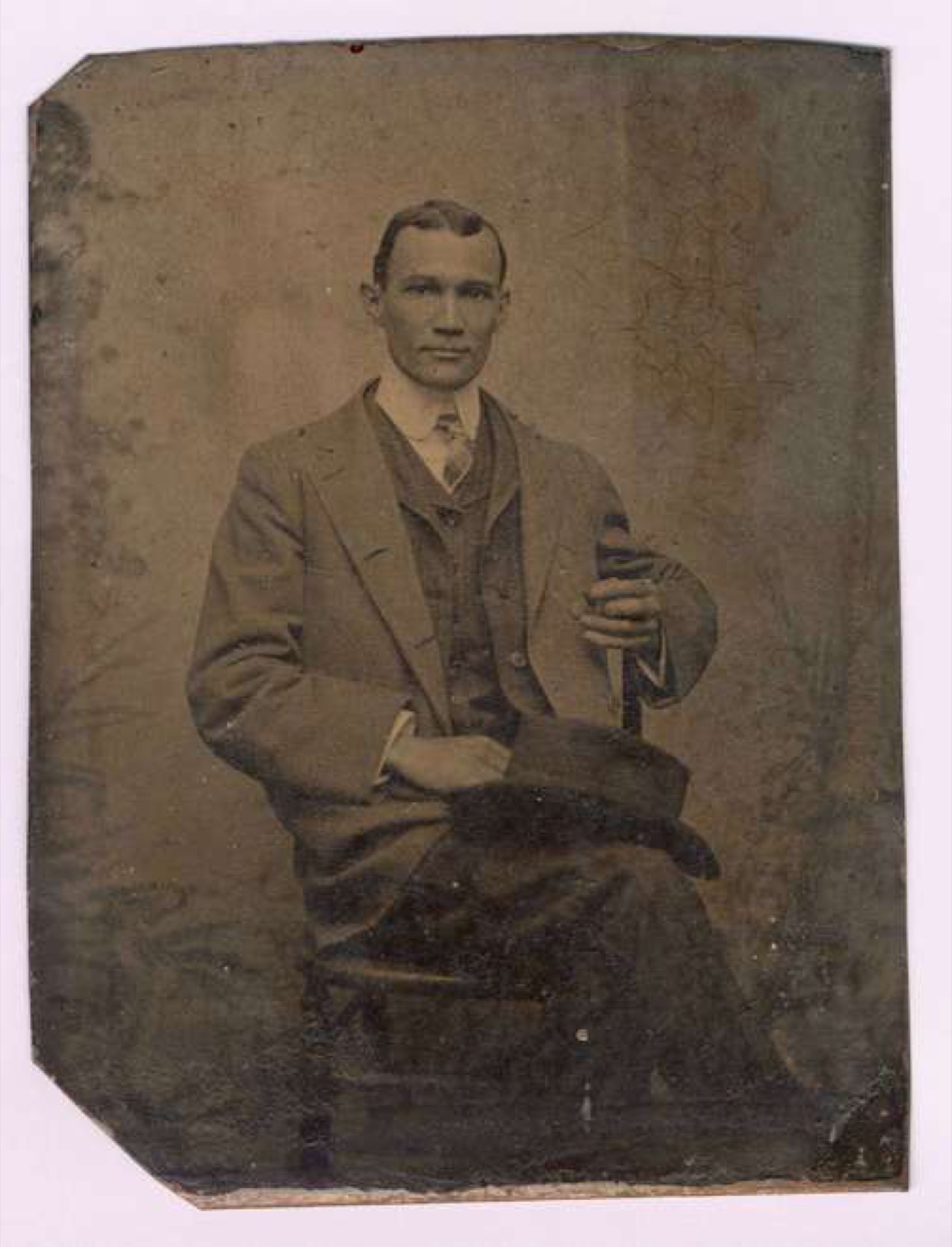 A performance by American folk duo Birds of Chicago from the 30A Songwriters Festival.