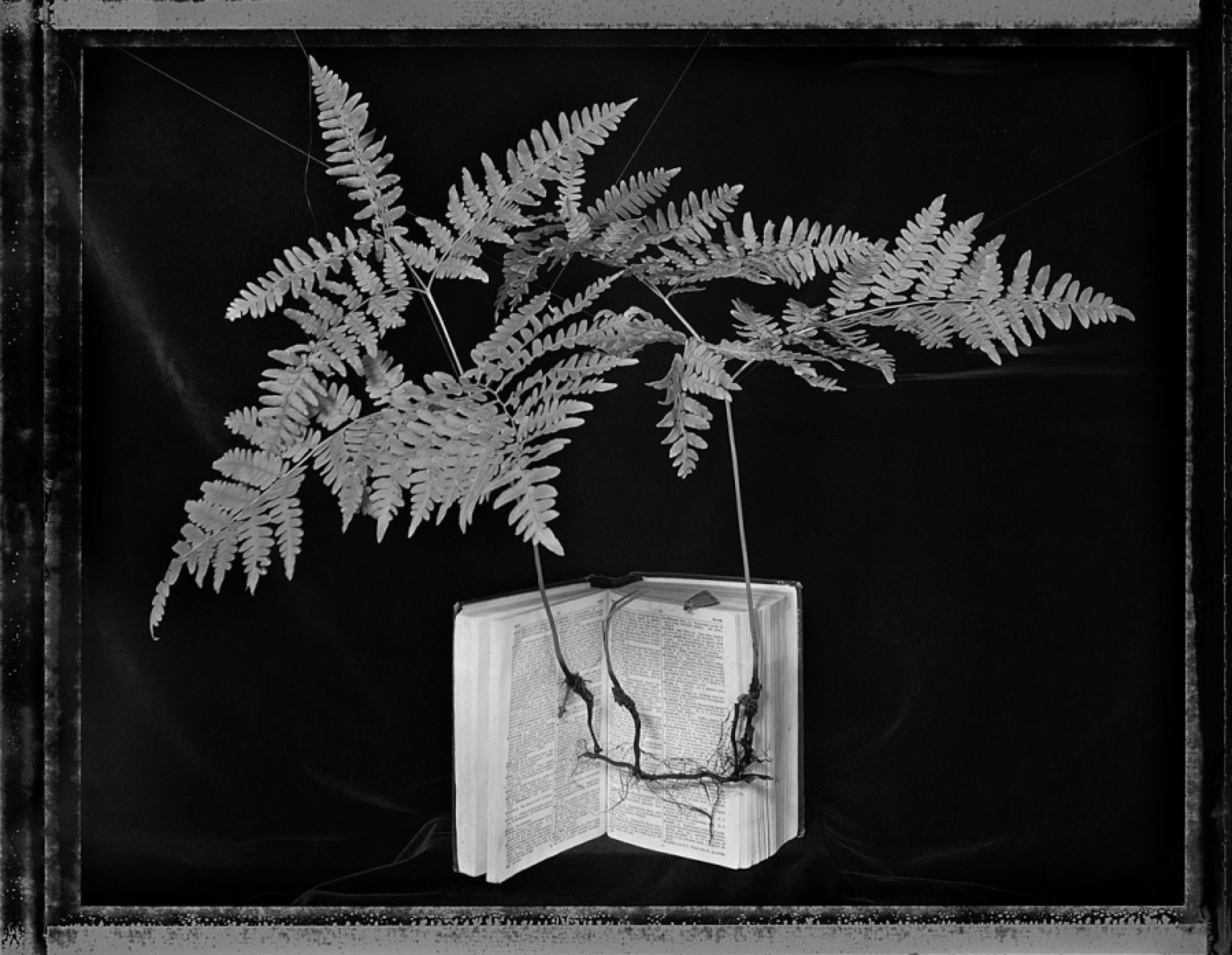 As this issue was going to press, Barack Obama traveled to South Africa to give a speech commemorating the one-hundredth anniversary of the birth of Nelson Mandela. “I hope you’ll indulge me, despite the slight chill,” Obama said to the sizable crowd gathered in Johannesburg on July 17, “as I spend much of this lecture reflecting on where we’ve been, and how we arrived at this present moment, in the hope that it will offer us a roadmap for where we need to go next.” And he did just that. The next day, I was struck by a phrase written by Jelani Cobb for the New Yorker, which characterized our former president as “a man who grasps history as the living context of our lives.” This is a seemingly obvious principle, perhaps one many of us learned in grade-school social studies. It’s a theme President Obama has returned to throughout his years in public life. During his 2008 “race speech,” he memorably invoked Faulkner’s famous line: “The past is never dead. It’s not even past.” It’s a theme that resonates across this issue.

Kelsey Norris reports on a historic-preservation conflict as it plays out in Nashville at the site of a Union fort built by freedmen and slaves promised freedom in exchange for their labor; few of the workers were paid, and many of them died during construction. Fort Negley has been at a crossroads: Would a portion of the land, which likely contains human remains, be leased to private developers, or could it evolve into a public park?

Asked another way: What history gets saved, and why, and by whom?

These questions drive Tess Taylor, a white descendant of Thomas Jefferson who has written about omissions in her family history. For “Light the Word,” Taylor spent time in Virginia to learn about the poet Anne Spencer, an activist and contemporary of Hughes, Hurston, and Du Bois—a writer little known despite her accomplishment as the first African-American woman to be featured in The Norton Anthology of Modern Poetry. In a line of thinking that will be familiar to anyone who has received lesser acknowledgment for so-called women’s work, Taylor posits that Spencer’s poems may be largely forgotten because they are “domestic” in subject.

In Waco, Texas, historian Robert Darden is building an archive of overlooked cultural treasures, the Black Gospel Music Restoration Project at Baylor University, where technicians catalogue recordings from “gospel’s golden age,” 1945–1975. “I just have this fear every day that somewhere there’s another load going to the landfill of the only known copy of something that helped change American music,” Darden tells Will Bostwick, who ponders the relevance of gospel—a music central to the civil rights movement—in our contemporary age of resistance.

Danielle Chapman’s Oxford American debut was published a year ago—readers will remember her atmospheric portrayal of rural Fairfield, Tennessee. Her family has owned property there since before the Civil War. In this issue, Chapman returns to Fairfield and examines the relationship between two branches of her family: her white ancestors who originally bought the land and the black family descended from George Singleton, who was enslaved by her great-great-grandfather. Both branches claim Fairfield as their ancestral home, and as Chapman investigates the families’ intertwined narratives, she recognizes an uncomfortable truth: She yearns to see the story of George Singleton “as it deserves to be told, with George and his descendants as the rightful protagonists, with their history as the history,” though that retelling reshapes her own memories and legacy.

For as long as I can remember, I have taken pride in an ancestor’s role during one of Little Rock’s darkest chapters. Sixty years ago this September, my great-grandmother, Adolphine Fletcher Terry, founded the Women’s Emergency Committee to Open Our Schools. After Central High School was desegregated in 1957, Governor Orval Faubus closed Little Rock’s public high schools to prevent further integration. The WEC phone-banked and canvassed in protest; some members received hate mail and threats. Their work paid off when the schools reopened in 1959. Terry also lobbied to integrate Little Rock’s public libraries, and today, a branch is named for her. In 2015, the Women’s Emergency Committee was inducted into the Arkansas Women’s Hall of Fame. I accepted the award on behalf of my great-grandmother, who died in 1976.

The older I get, the more I learn that history is often contradictory. The Women’s Emergency Committee, which grew to include 1,600 women, declined to accept African-American members. Terry held the group’s meetings in her home, where my grandfather grew up, a building listed on the National Register of Historic Places and locally celebrated as a site of women’s activism. The house had belonged to her father, my great-great-grandfather, a Confederate captain and cotton broker. In a recent local newspaper article, a historian described Terry’s grandparents as “‘backcountry Whigs,’ owners of slaves but not given to secessionist thinking.”

These details, rarely discussed within my family, complicate my interpretation of our story. They shift my perception of who I am. Yet the larger context is essential—to my understanding of the challenges that plague Little Rock, and the South, today, and to forging my own future. A future that will one day be history.

View the Issue 102 Table of Contents.

Order the Fall 2018 issue today or subscribe to the Oxford American.