Listening to the (Dixie) Chicks after America Invades Iraq, the Year I Came Out 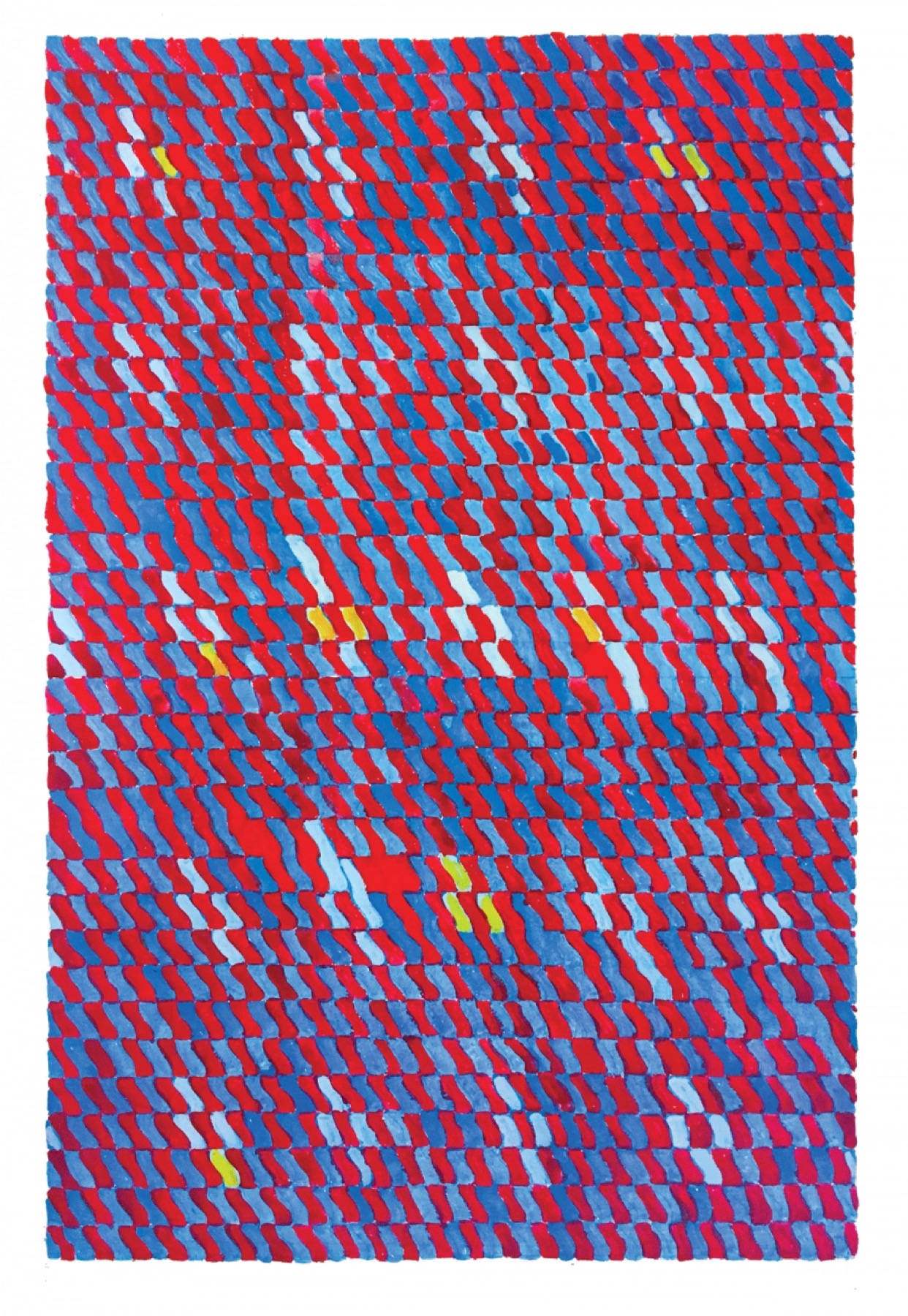 Driving by kudzu, under oblong leaves
of live oaks as their roots knuckle up,

past the trawlers, who dredge pretty pink shrimp
from the belly of the coral-lipped sea,

on her softball road trip: turn the radio up!
And doesn’t she feel it’d be good to kill

that bad Earl if he hurt her friend, to fly
on a red-eye home to hold her hand?

to be good like daddy? Years later, fire licks
the oil fields on TV, “Push on,” the President says,

and everybody on this bus claps, turn the radio up.
But when the song comes on, it hurts her

and us—hey, hey, hey—how this nation lays welts
there and here, wherever a big man touches,

raising the flaming circle of his face
above us like an idol. I was ashamed

for loving it: the swagger, the sugar, the diesel
in my big tank on the big, open, take-what-you-want road.

I loved it as much as I hated
who I became in it, taking or being taken. The last time I lied

Nomi Stone is a poet and anthropologist who has authored two poetry collections, Stranger’s Notebook and Kill Class, a finalist for the Julie Suk Award. Winner of a Pushcart Prize and a Fulbright Scholar, Stone has had her poems included recently in Poetry, American Poetry Review, and Best American Poetry.