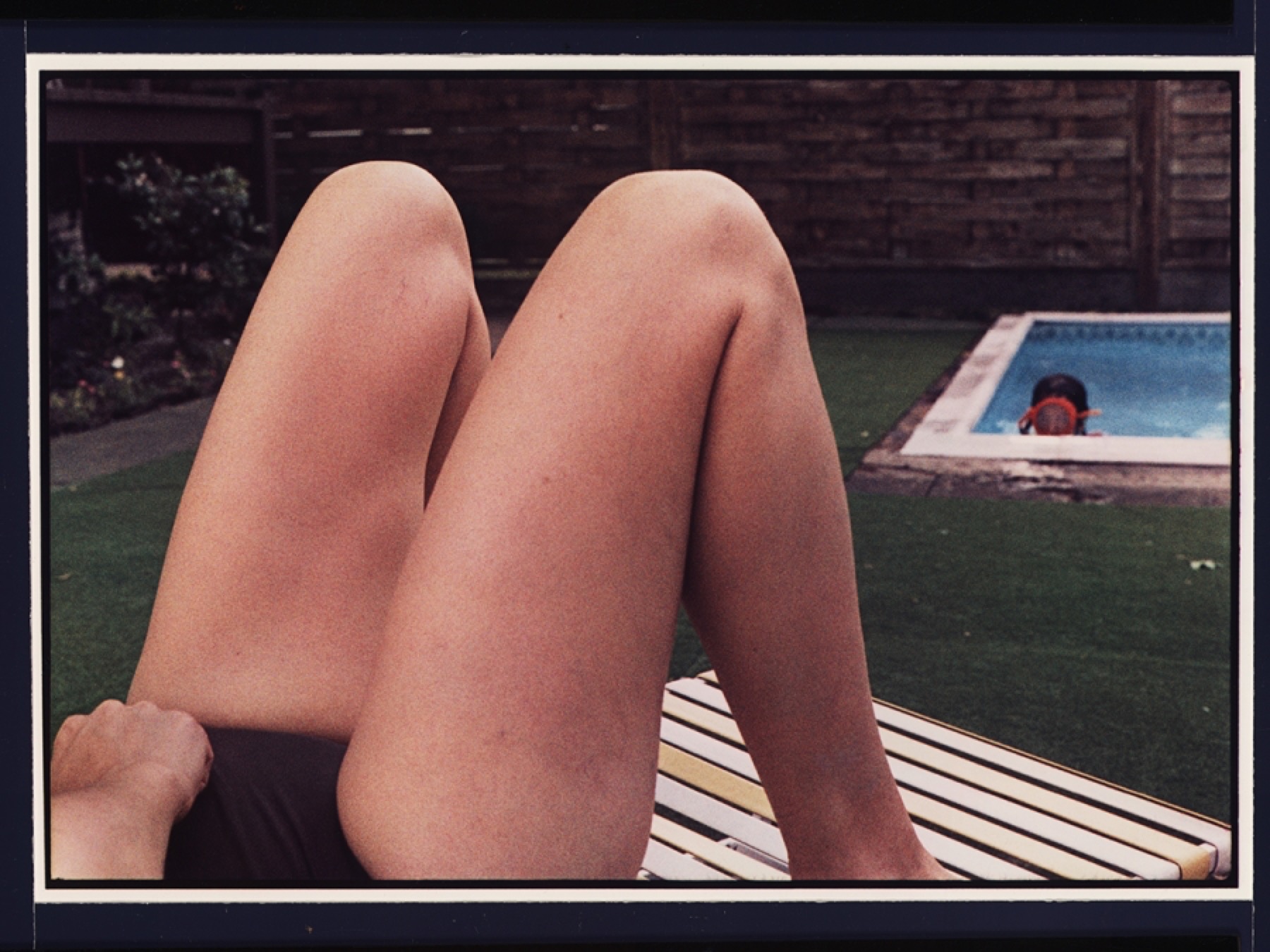 "And Abraham “And Abraham looked toward Sodom and Gomorrah, and toward all the land of the plain, and beheld, and, lo, the smoke of the country went up as the smoke of a furnace,” by Adam Mysock; Courtesy of Jonathan Ferrara Gallery, New Orleans

Your scented lotion thighs my first open-sesame
your snap “Watch It Boy!” you had a boyfriend then

But what tree and what bird

Dorianne Laux is the author of several poetry collections, most recently The Book of Men. The recipient of many national grants and awards, including fellowships from the Guggenheim Foundation and the National Endowment for the Arts, Laux lives in Raleigh, where she is the director of the MFA program at North Carolina State University.

Do the Right Thing

A Place to Root