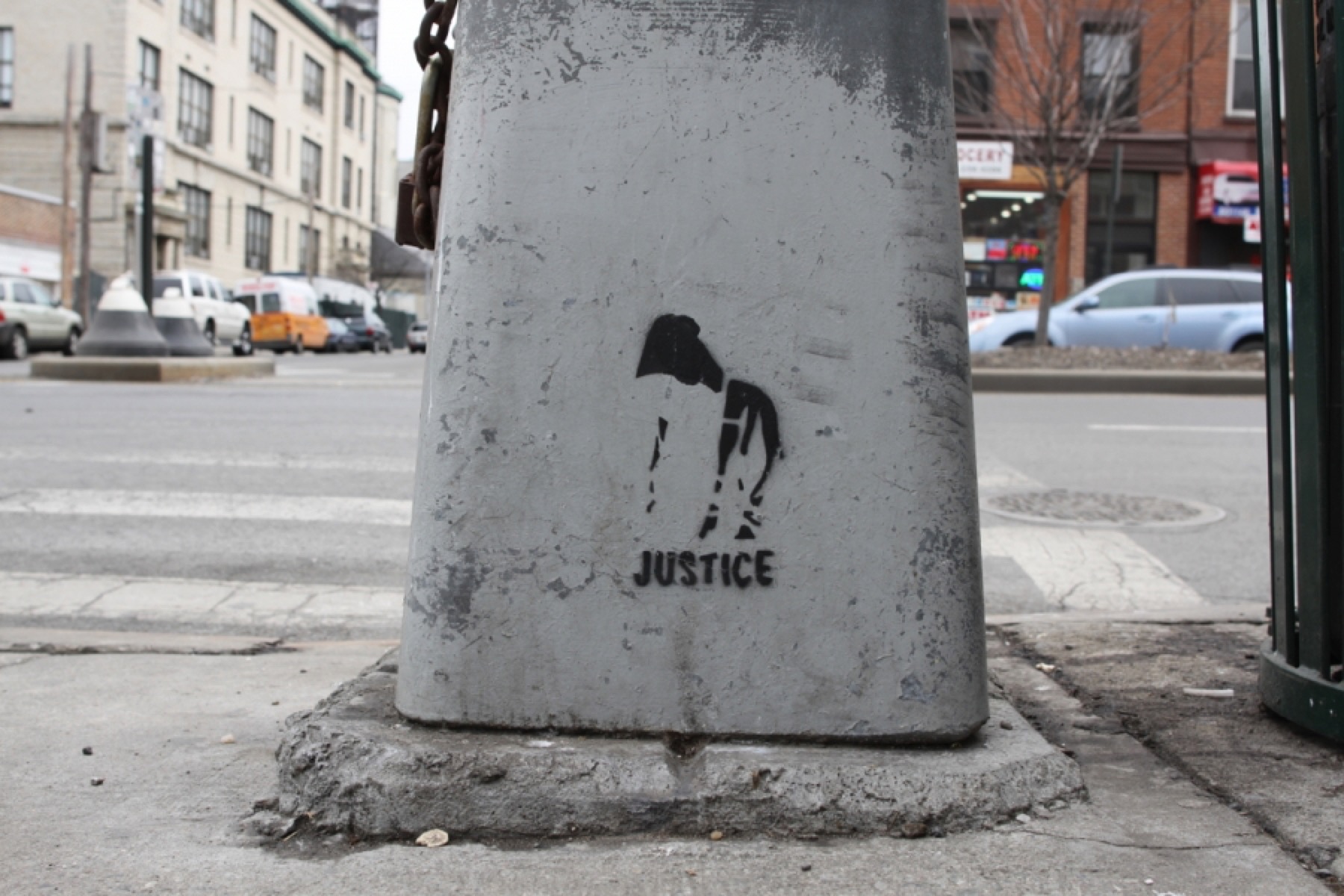 Silencer to the Heart While Jogging Through a Park

I shouldn’t have to go here
with you: a bandit ties the farmer’s dog to a century

oak by the untouched creek. You see human
interest piece, sunny & rounding out the evening news

where I see eclipsed casket. Where I say released he will roam
the same radius. Surely, I don’t have to tell you there’s a gun

open, not for me, because that’s just sound world-making.
I’ll say it like this: I don’t jog in the park with my blindsides

shaded anymore. Look, here, through the spangled screen
door: there was once a kid, ordinary in every American leisure

except one. I won’t name him. You’ll look away.
Again: there was too much Shepherd’s Pie, a slice of Apple

& an ache for antacids that jogged a man
to the corner store, like puttering wind, then back over

over a bench, & there were three shadows, a pit bull
tied to the bench & a bulge in his gut

that was a bulge in his gut, which
must’ve looked to one shadow like a box cutter & not

a roll of Tums, & then there are, frankly,
too many black cherry thickets streaked with blood.

Sometimes, I can barely walk
out into daylight wearing a cotton sweatshirt

without trembling. & surely I don’t have to
tell you who gets put down, which one walks away.

Listen to Marcus Wicker read “Silencer to the Heart While Jogging Through a Park.”

Marcus Wicker is the author of Silencer and Maybe the Saddest Thing. His poems have appeared in the Nation, Poetry, and the New Republic. He is an associate professor of English at the University of Memphis, where he teaches in the MFA program.

Art Against the Wall

A Start Is Enough