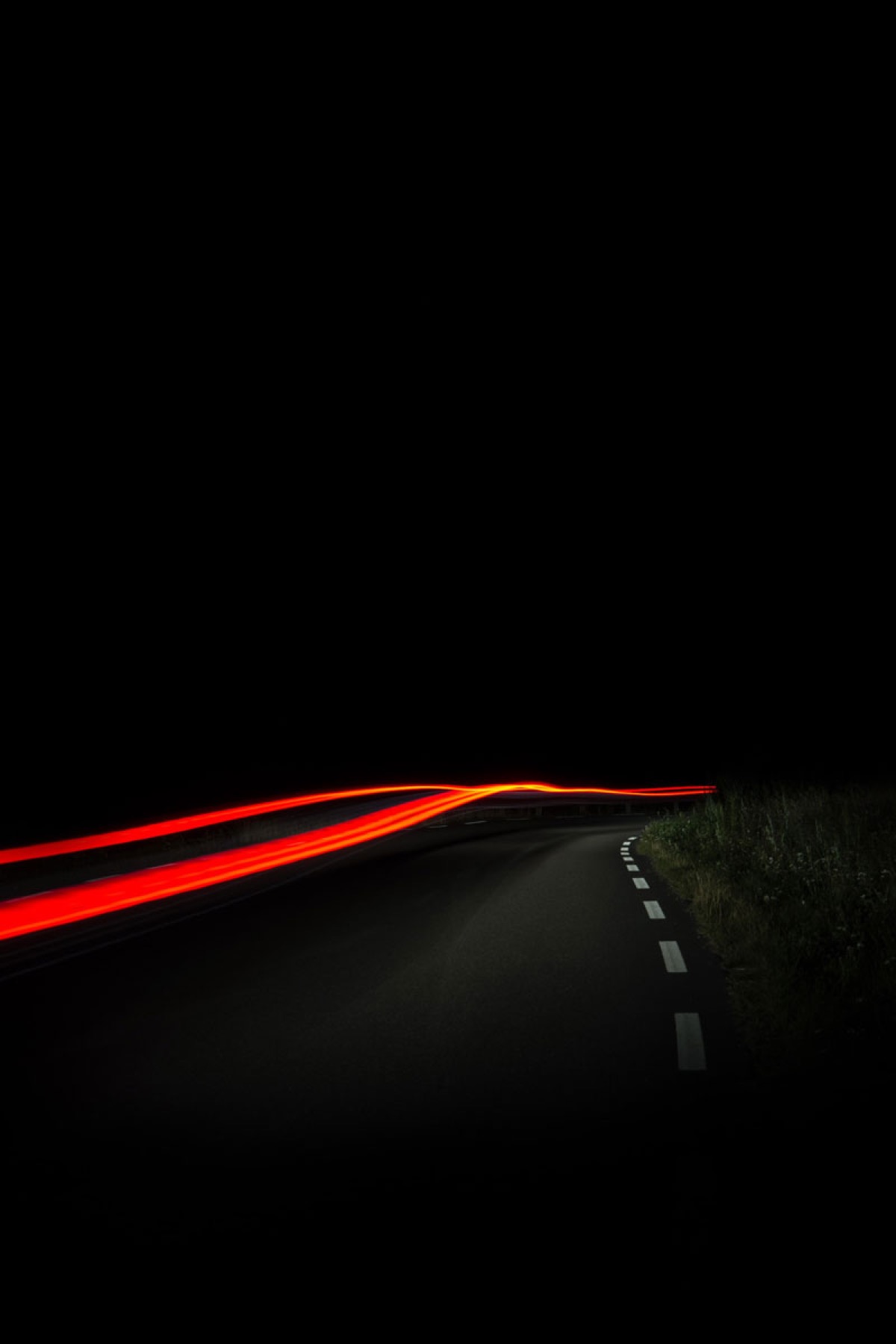 Photo by Benjamin Blättler via Unsplash

As a kid, I loved the ancient accidents left to rust,
the colors of my wounds made lovely in light

of suffering’s new address.  I longed to see my cast
off problems in the rust-infected metal, the stiff

black fabric eaten by the rain.  A long-discarded car
drips slowly back to earth like a driver at the end

of a journey.  A body lies down, the mind drives on.
What I know of heaven I learned from the sparrow,

how the lords of common ground power its ascent.
I studied the ghost curve that pierces every moment

like a thread inside the pearls of stiller postures.
Less a reversal than a bend in a river, a continuous

departure.  What I know of a closure is a dying fall.
I had an uncle who died at the wheel.  He fell asleep.

How anyone could tell, I do not know.  He fell
and kept on falling in the hole I prepared for him.

The emptiness I call the promise of a better life.
A quarry of water the color of a sky.  I want to say

he visited me.  He was more than a song I played
in my head.  I want, I want.  Is there any affinity more

beautiful and empty, more flammable come dawn.
I had an uncle who broke the guardrail with his fender.

Nothing is nothing to me.  It is fullness that terrifies.
The bottom of the canyon.  The basin that says

a bell is struck, and the calm to come is music,
the fullness of nothing coming at you in the dark.