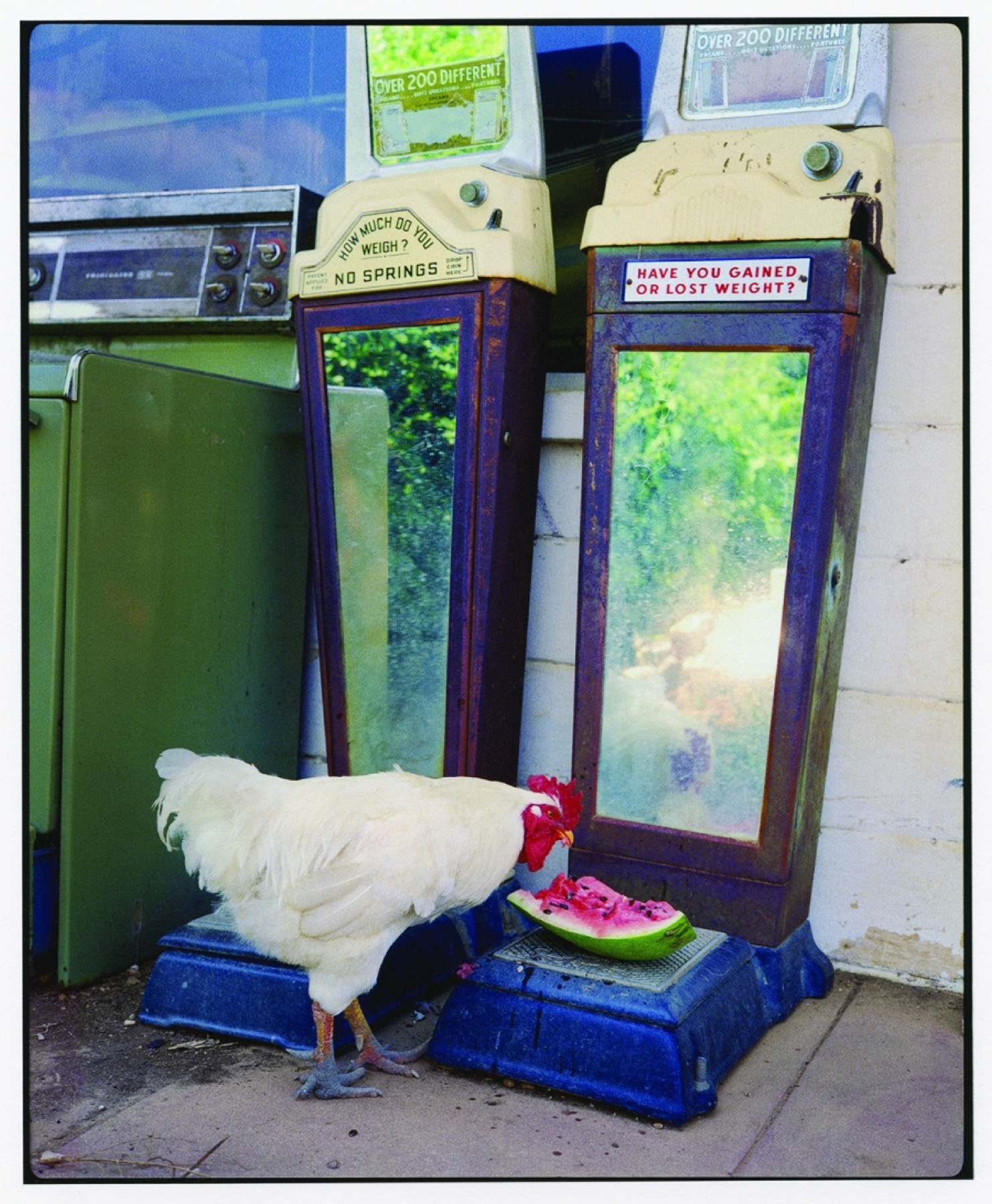 is what she said, but what mattered was the tone—
not a drive-by spondee and never the fricative
connotation as verb, but from her mouth
voweled, often preceeded by well, with the “u” low
as if dipping up homemade ice cream, waiting to be served
last so that she’d scoop from the bottom
where all the good stuff had settled down.

Imagine: not a word cold-cocked or screwed to the wall
but something almost resigned, a sigh, an oh, well,
the f-word made so fat and slow it was basset hound,
chunky with an extra syllable, just enough weight
to make a jab to the ribs more of a shoulder shrug.
Think of what’s done to “shit” in the South; this is
sheeee-aaatt but flicked with a whip, made a little more
tart. Well, fuck, Betty Sue, I never did see that coming.
Can you believe?

Or my favorite, not as explicative but noun—fucker,
she said, but what she meant was darlin, sugar pie, sweet beets,
a curse word made into a term of endearment, as in
Come here, you little fucker, and give your grandma a kiss.
If the child was young enough for diapers, he’d still be a shitass,
but big enough to lift his arms and touch his hands together
over his toddling tow head, he was so big, all grown, a cute little
fucker, watch him go.

Fuck is what she said, but what she needed was a drum,
a percussion to beat story into song, a chisel tapping
to crack the honey from the meanest rock,
not just fuck if I know or fuck me running or fuck me
sideways or beats the fuck out of me but said tender,
knowing there was only one thing in this whole world
you needed to hear most: you fucker you, don’t you know
there wasn’t a day when you weren’t loved?

If you still don’t understand, try this: a woman
up from poor soil, bad dirt, pure clay.  A woman as
succulent, something used to precious little
water, hard sun.  Rock crop maybe, threading roots
able to suck nutrients from the nothing
of gravel, the nothing of stone, a thriving thing
sturdy, thorned, green out of mere
spite, and because you least expect it,
laughing, cussing up a storm—my grandmother
who didn’t ask for power but took it
in bright, full, fuck-it-all bloom.

Nickole Brown is the author of Fanny Says, which received the 2015 Weatherford Award for best book of poetry in the Appalachian tradition, and Sister, which will be re-released in 2018 in a new edition by Sibling Rivalry Press. She lives in Asheville, North Carolina, where she volunteers at several animal sanctuaries.