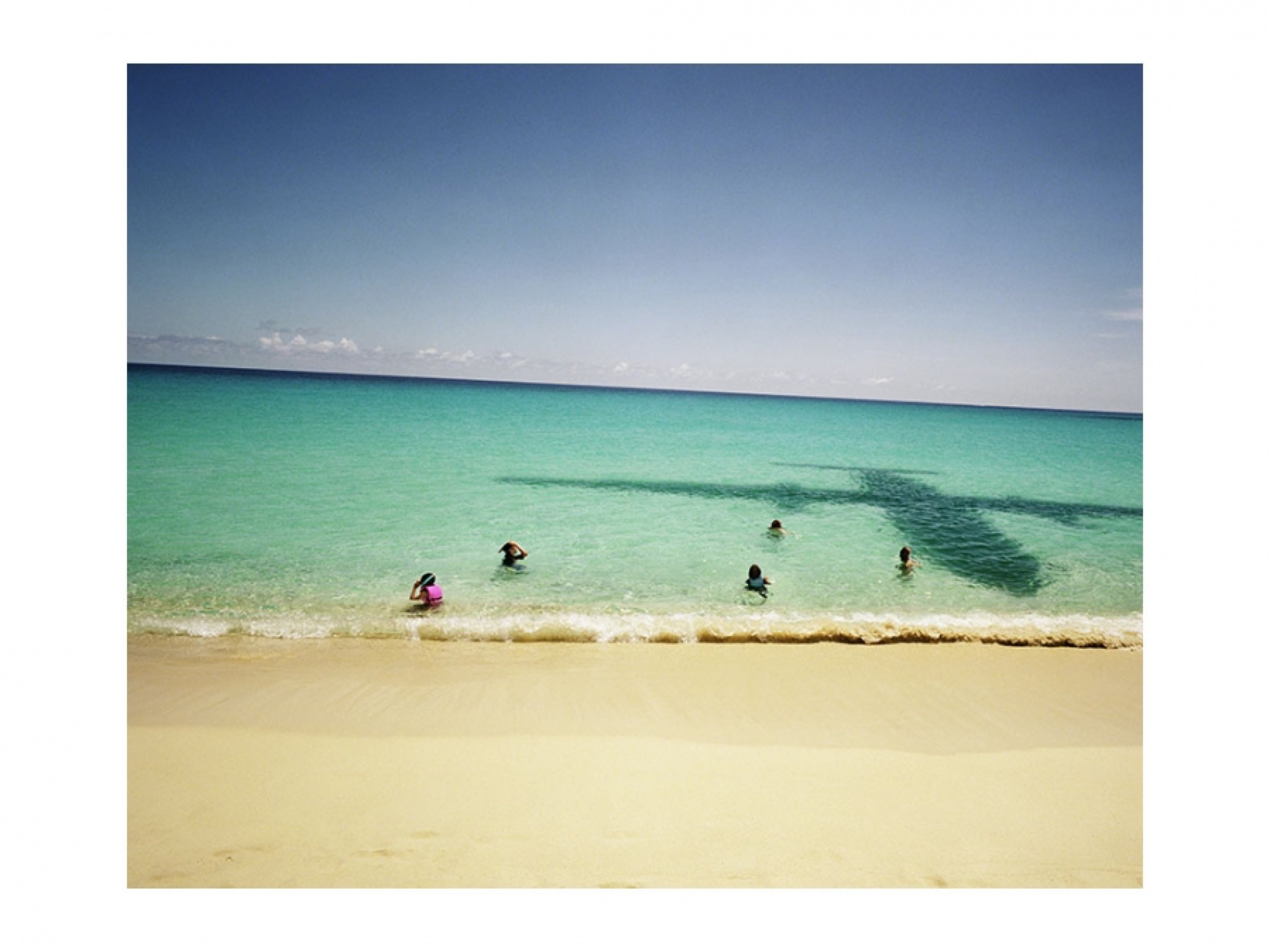 Photograph by Thomas Prior

The flight back from Richmond had gone well once she’d made up her mind that she could do it. True, she’d had a Bloody Mary and a yellow crumb of Valium, but still. Waiting to board the plane, she saw what you often saw on flights to or from Memphis: a little kid with a bald, pale blue head sitting on his or her sad, sweatsuit-clad mother’s lap. A soccer mom pietà, no doubt on their way to one of the children’s hospitals. What right did she have to be fearful about her own stupid self? As the plane had climbed on takeoff over the city, she thought she could make out Monument Avenue—Jeb, Jeff, Stonewall, Bobby Lee—and the construction site where the new Arthur Ashe statue would soon stand facing his stadium. Look away, poor Arthur: you showed us, didn’t you? And somewhere below they passed over Appomattox, the very last of the dead boys, and the justly inevitable surrender, where, she recalled, Grant had sadly regretted his grungy uniform facing the impeccable and impassive Lee. It wouldn’t have surprised Mary Byrd if the plane had crashed, but at least she hadn’t felt absolutely positive that it would. Instead of putting herself in a pill coma as she usually would have, she’d stayed awake and used her captivity in the hurtling Delta tin can constructively. On her barf bag she’d jotted down a short will, which gave her a sense of control, though of course if she went down the will would go with her. Death was on her mind—how shockingly its black, buzzard wings could unexpectedly swoop down on a life—and she might as well put the preoccupation to work.

FINAL INSTRUCTIONS FOR ME:
(I’m so vain I probably think my death is about me.)

Bury or cremate—whatever’s cheapest. Make absolutely sure I’m really dead before you do anything. If you bury me (don’t send me to Richmond) pls get Don D to build me a plain pine box, or bury me in the trunk Liddie gave us that we use for the coffee table, unless someone wants it. (Coffintable! Hahaha.) AR, KB, DF, DW, L for pbearers—the tuff girls? If not your family plot, ha, put me in the black section on the hill where the old cedars are. If that’s OK with them. If cremated, throw ashes into my zinnia bed or get one of my bros to dump some in the Ches. Bay where we used to go, or Mann could scatter a pinch in the KGB Bar in NY. Pablo could make a headstone or how bout that cool marble book Unc. Geo. gave me? A little music—maybe B. Mt. would play a little? If you or the children want a poem or something, fine. No speakers and no lines!

No visitation, church, or preacher. Graveside only. Must have a bouncer with a list—no assholes dancing on my grave. You and Mann and Lucy know who I mean. Everybody else welcome to, incl. dogs.

Wish people wouldn’t send flowers unless from their yards, donate to Humane Soc, St. Jude or Cntr for Missing & Exploited Children. Tch for America. If winter just some cedar with blue berries and magnolia leaves is fine. Pls plant me a little cedar or a dogwood—the old ones in cem. prolly clobbered by ice storm.

Give something from my jewelry to cousins Kathy and Susan, Lucy, and Mann and whatever my bros want—don’t know what. Eliza can help. Give Lucy that crazy fur from Mops. $ for Teever and Evagreen.

If there’s a wake at the Bear, play all my favorites! (As much Everly and Neville Bros.  as you can stand. Al G, Smokey, RL, Stones, only early Beatles.) In fact, playlist TK.

Don’t dance on my grave, either, Chaz! If I die doing something stupid or bad, try to forgive me, and don’t let E & W hate me. You better take care of the kitties or I’ll haunt your ass. Luvyabye! Mary Byrd D’Abruzzi Thornton, from somewhere in the sky with barf bags.

From Flying Shoes, by Lisa Howorth, published by Bloomsbury in June 2014.

Lisa Howorth lives in Oxford, Mississippi, where she and her husband opened Square books in 1979 and raised their thre children. Her writing has also appeared in Gardin & Gun.