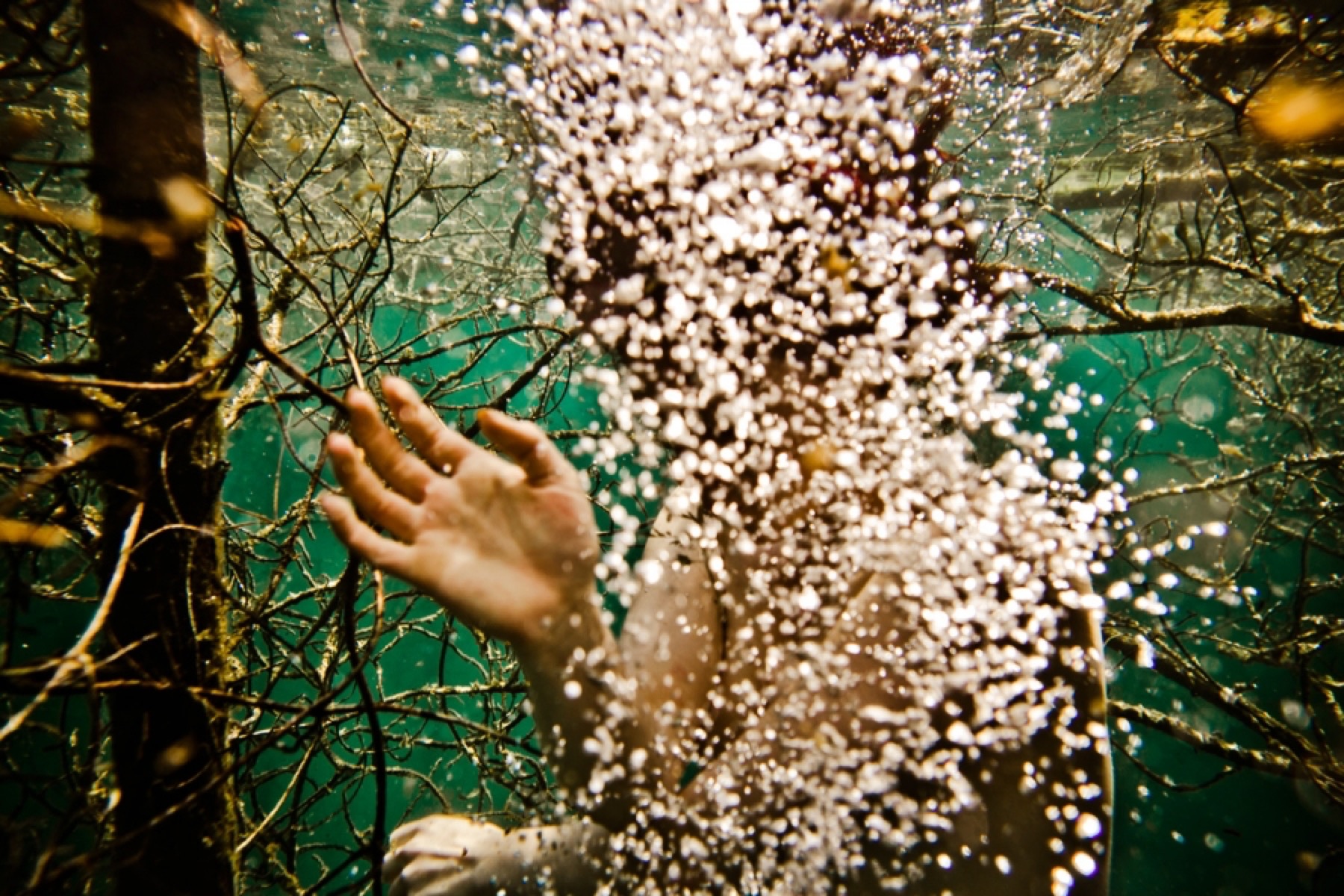 Then, more broadly, about sin: four women, sharing some laughs. We’d done our fair share of sinning: we were women, like I said, not girls.

The most glamorous one said, “The things I’ve done that others would call sins”—she didn’t enumerate but we could guess—“weren’t, really.”

“Do you want to hear about a sin?”

“Fourth of July, I took my grandkids to the parade.”

(We’d forgotten she had grandkids, that’s how glamorous she was.)

“I’d gotten there early to stake out a space at the front. I spread my blanket, guarded it because the parade got crowded.”

“And right as the parade started, a group of teenage boys swarmed onto the curb. Loud, carousing, spilling their beer. I wasn’t having it—Move aside, I told them, my grandkids can’t see.” She looked off, hearing the high school tuba, the clicking playing cards woven into the spokes of kids’ bicycles. “There was a girl with them, maybe two or three years younger. In white capris.” She looked at us again. “The parade was long, and when she got tired, she sat on the corner of my blanket.”

We nodded, grievously, we who’d been girls in white capris on the edge of something, scooting off the blanket onto the wet grass.

Beth Ann Fennelly directs the MFA program at Ole Miss, where she was named the 2011 Outstanding Liberal Arts Teacher of the Year. She has published four-and-a-half books (the half being a novel, The Tilted World, which she coauthored with her husband, Tom Franklin). Her new book, Heating & Cooling: 52 Micro-Memoirs, will be released by Norton this fall.