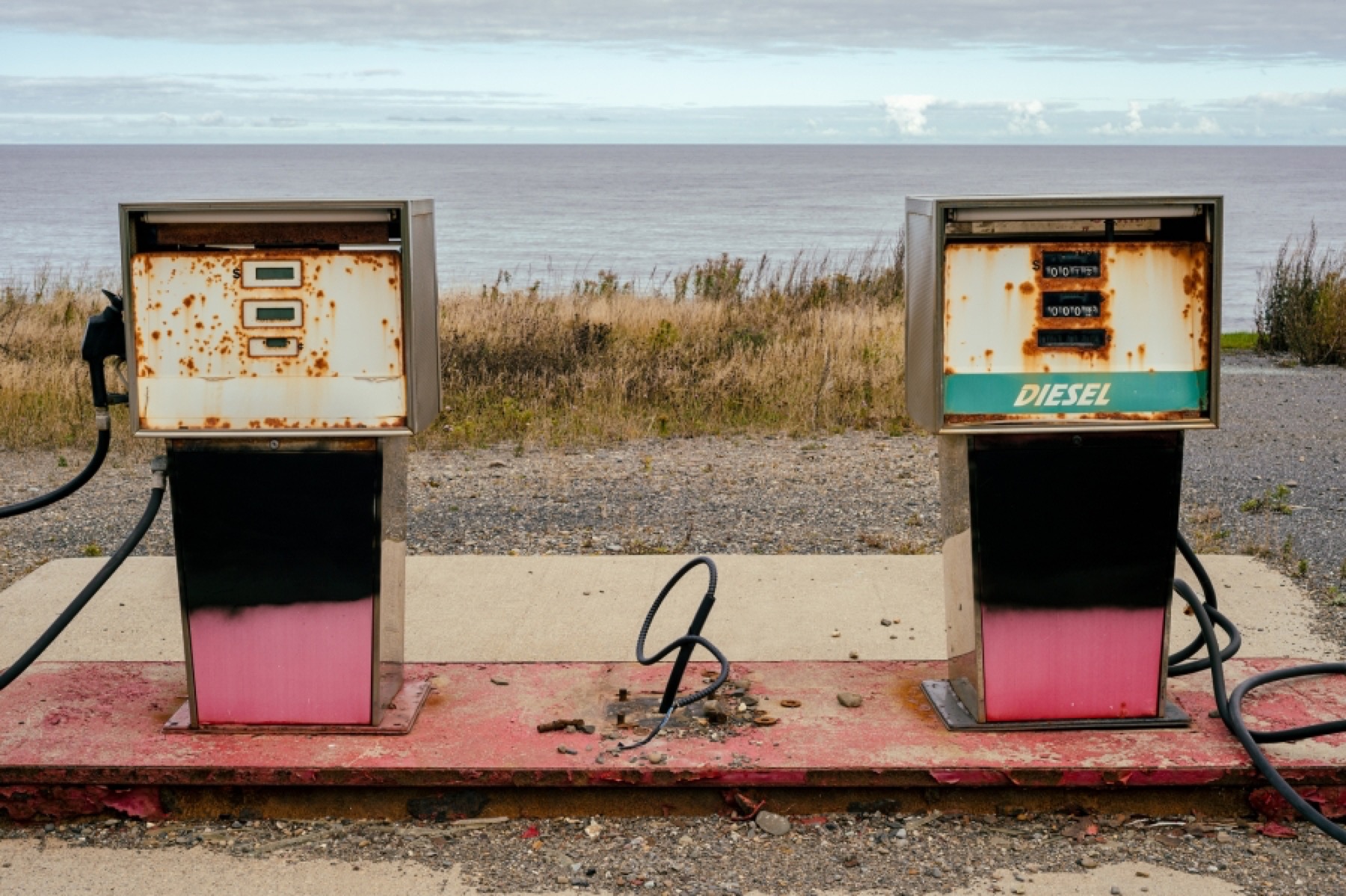 Kid comes to see me during office hours, and he says he has
a weekend job at a gas station, and one Saturday, two girls
from French class come by and ask him if he wants to go
skinny-dipping, and he says, Yeah, sure, but he has to work
till seven, so the girls take off down the highway to the sinkhole,
which is when the kid turns to the black guy he works with
and says, I’ve got to find another job, and his coworker says,
Hmm, I think I know a fellow you can talk to, so when
he gets off work, the kid drives down to this barbecue shack
in Wakulla County and goes around back and knocks on the door,
and this huge man opens it and looks left and right and then down
at the kid, and says, What you want, fella? and the kid says,
I hear you need a helper, and the big man smiles and says,
I been thinking about hiring me a white boy, and the next thing
he knows, the kid has an apron around his waist
and he’s stirring up a batch of barbecue sauce in a bathtub
with a mop—not the same mop he uses at night to swab the floor
of the tiny dining room before he locks up and goes home,
but a barbecue mop. I never did find out what happened
to the girls. I bet there were other girls, though. If you
but knew the flames that burn in me which I attempt
to beat down with my reason, said Pushkin. Another student
tells me she went out with a guy once in high school,
and he spends the evening grabbing her breasts, and she spends
it fighting him off, and she goes to college, and she goes
to grad school, and one day she’s playing kickball
with her classmates and passes out in the Florida heat,
and her classmates call an ambulance, and when she wakes up,
an EMT is unbuttoning her blouse so he can attach electrodes,
and she starts screaming because the EMT is the guy
from high school. He isn’t pawing her breasts, though.
Not this time. This time, he wants only to save her.
Whenever I eat barbecue, I think of the kid who worked
at the gas station and the two girls in their shorts and bikini tops
who stop by for a moment and then drive out of his life forever.
I never did find out what happened to the kid, either.
Still, I’m happy for him. He learned how to want things,
how to change your life in order to get them,
how you always get something else instead.
David Kirby reads “1973”

David Kirby is the author of Little Richard: The Birth of Rock ‘n’ Roll. His latest book is Get Up, Please: Poems.