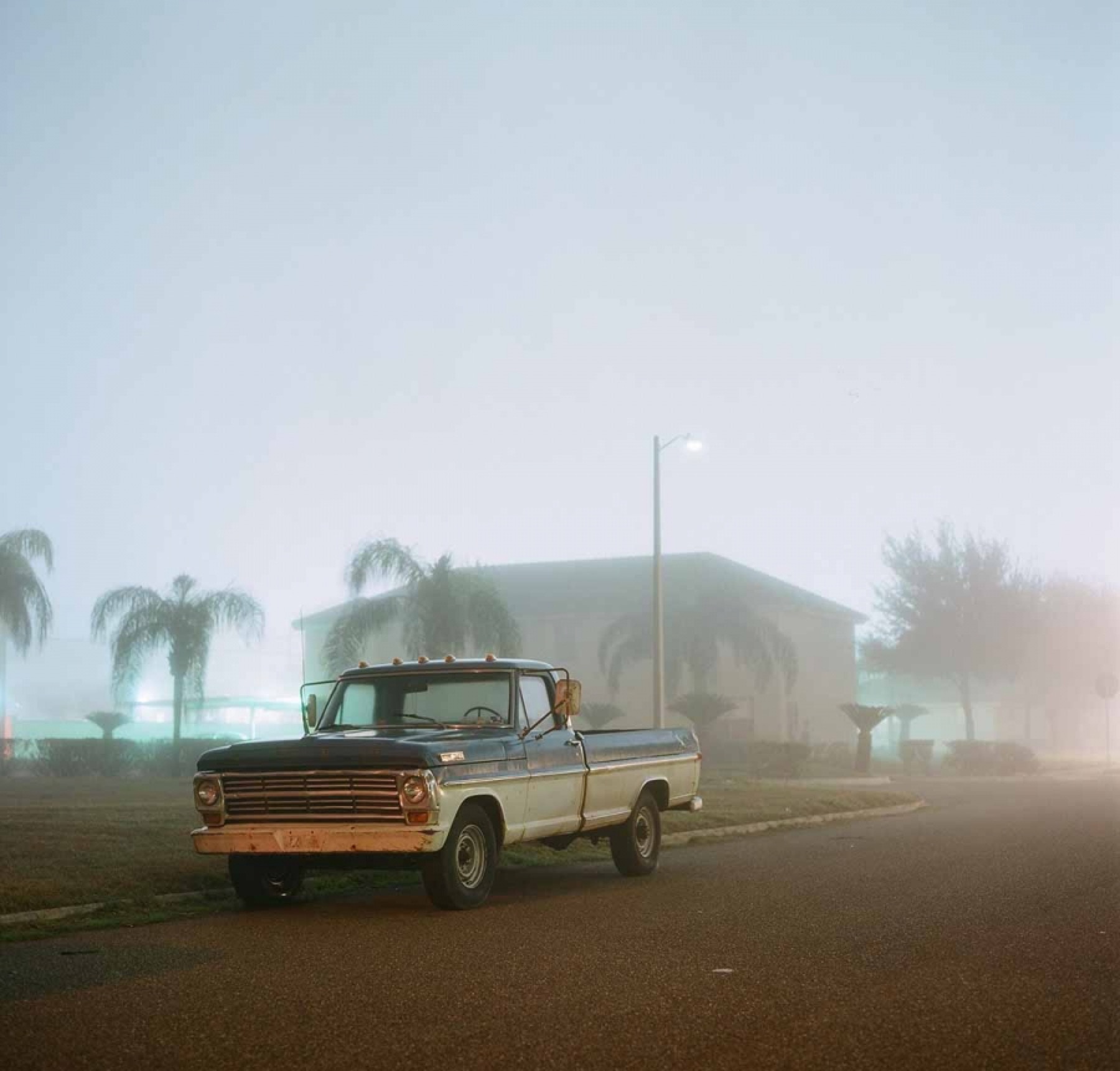 The Basics of Love

The woman at the bar had been bitching to the rancher about her husband. The rancher hoped the night would end in the motor court down the highway.

The husband wore tasseled shoes and collected coins. He was in Dallas for the weekend, participating in a conference called How To Be A Man. The woman rolled her eyes. She said, “Lessons in archery and Morse code are probably on tap.”

“Maybe a seminar on building log cabins. Maybe something on dueling with swords.”

The night was humid, and the ceiling fans only stirred the heat. Bob Wills was on the jukebox, then Willie. The rancher drained his beer, laid down enough money for their tabs. He said, “The Knotty Pine Motel is just up the way. They’ve got window units.”

She smiled, the first time all night, which made the rancher feel younger than he was. She said, “You want to host our own conference? You want me to show you how to be a man?”

“I’d like to relieve you of that dress, I’ll admit that,” he said.

She nodded and all trace of the smile vanished. She said, “It’s too easy.”

“You’re all just hairy-legged boys. You’re all as gullible as puppies.”

The rancher couldn’t figure what had gone awry. He set his jaw and put on his hat, feeling jammed up. The bar suddenly seemed smoke-choked, and he was trying to find another angle to work.

“Here’s what I’m offering,” she said. “I’ll roll around with you, but when you slip into those cowboy dreams, I’ll clean you out. I’ll take your clothes and boots, your wallet and truck and probably some motel toiletries.”

“That’s about what happened in my divorce,” he said.

“Then we’ll go again. Eventually you’ll give out. Y’all always do.”

“Or what if there’s no manly conference? What if my husband’s here now, waiting to follow us out? What if this is what we do?”

“It sounds like a lot of work for some scuffed boots and an old Ford.”

The woman smiled again, stepped off her barstool and shouldered her purse. She said, “You’re right, sugar. I’m drunk and nervous. Let’s find that motel before we come to our senses.”

The woman seemed neither drunk nor nervous, and as they passed through the bar, he wondered if this was a mistake. It would have been easy enough to beg off, but that wasn’t in the rancher’s nature. He’d see the thing through. In his truck, Waylon was crooning about the basics of love. The woman’s hair whipped in the wind and the night smelled of trapped, particulate heat, and when headlights flared in the rancher’s rearview mirror, he told himself not to worry, told himself it was just another man tracking his way through the dark.

Bret Anthony Johnston is the author of Remember Me Like This and Corpus Christi: Stories. He was born, raised, and educated in Texas, and he's now the director of creative writing at Harvard University. Visit his website at bretanthonyjohnston.com.