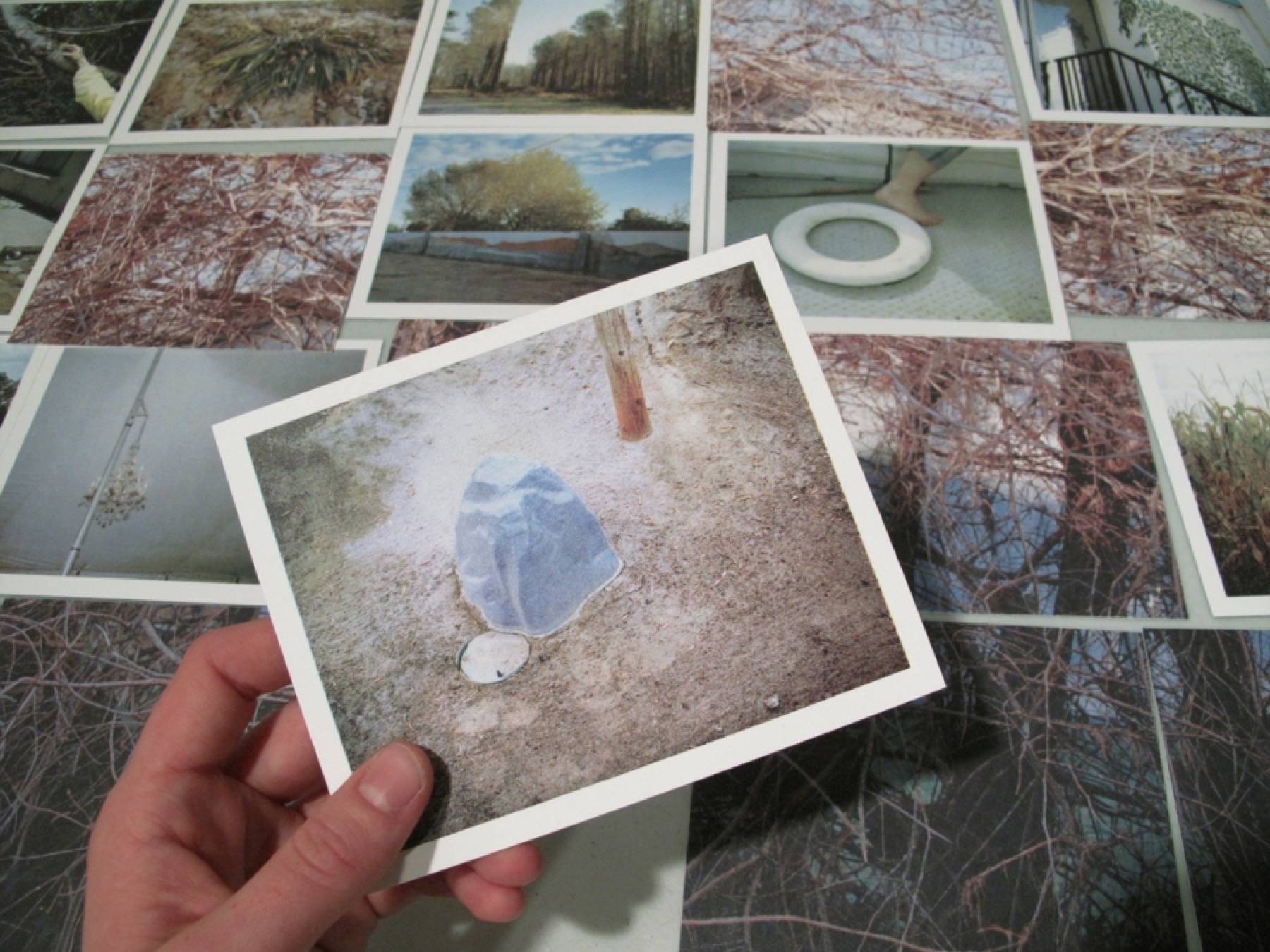 I’ve been writing stories for thirty years now, fifty-five published, others not published but trashed, put to bed, dead in the water, so to speak; lost to me, to eternity, or whatever. There’s simply no way to distill or describe what’s in the stories, except to say I attempt, to say the least, to respect whatever each story seems to want—not only to want to be, but to say in its own way—each one, as far as I can see, an expression of a particular axe I must grind, particular souls in particular situations, and in some cases a voice that needs to say what it says or else (and I feel this, really, I do) it’ll be lost forever to the void, the same place where most stories go, forever; the real stories of men and women who lived lives—quiet desperation!—and then died, gone forever into eternity, so to speak. It’s a gut feeling, a need to reveal something and to pin it down forever, and it involves a lot of revision, fixing mistakes and covering tracks and making amends with the material itself, so that what comes out in the vision is clarified, sharpened, and made clear—to me at least, if not to the reader, who might or might not get what I want, and most certainly will get something I didn’t know they’d get. That’s the best part, knowing that you’ll be betrayed by the reader, so to speak, no matter what you do, no matter what kind of care you take with the work: you go into the senseless vision of the vision and then you revise it into something as clear as possible and leave it at that, striking out by letting it go out, and if it’s taken into the arms of print, so much the better, you say to yourself, while also feeling, at the same time, a sense that it might not be for the better: in other words it might fail you, and the reader, and pin your name in the air overhead, above the story for a few days, or years, or a hundred or more, only to find its way into the void of eternity, so to speak, lost and gone. You’re aware—at least I am—that eternity will devour everything in its own time, and that whatever mark is left will be gone, because that awareness is essential to the work: a sense of catching some slice of time itself, making it stand at attention, and still. If not for the sake of a reader—somewhere in the future—then for your own sake, for a moment, at the desk on a hot summer afternoon, or wintery cold day (it does matter) while also knowing it doesn’t matter one iota, really, because the persistent nature of time in relation to life is one of consumption, of time consuming life to bone, ash, dust to dust and all of that, so to speak, but for one eternal moment, the work might, or might not, live in the fire of neurons, brain to brain, in the soft silence again of time, and then fade, or, rather, fall, into nothing.

You’d better know what it is, really know, inside your flesh, before you venture in there, and if you’re making a story around some violent act just because that’s the central concern, or the thing your imagination latches onto, or you want to find a bridge between your inner life and the culture—which of course is most certainly violent—then you’re doomed, because you’re trivializing the violence by turning it into a useful tool, and no matter what, the violence you create will supersede the situation, the human situation; and though the human situation might be irredeemably bleak in the story, in life it is always surrounded by landscape, or people, who, seemingly against their will, provide symbolic grace, something beyond the horror of the violence itself, I think, at least right now, considering my father who taught me to see the way I see, for good or bad and who, even when facing violence himself, in one form or another, trusted in reality. In other words you’d better know what you’re doing, I tell myself. You’d better have a wider world view and a sense of cosmic justice at hand. Who am I to say? Just writing about it I feel myself taking a grand stance, but the fact that I’m writing in the confessional mode, here, isn’t because of shame, not any more, but out of a sense of humility and a respect for the truth, not wanting to betray the truth. It isn’t a matter, really, of being afraid to expose my family—my sisters, my mother, my now-dead father—but because to find a way into the truth in fiction I can only do so by protecting them, working around them, giving respect to the complexity of a reality that served up to them a certain kind of violence, vague as that might sound—and it does, it really does, as if I’m skirting the intensity of seeing my sister devoured by her illness, living in squalor, in agony, walking alone on a wintry day, through the wind-blown snow up Westnedge Hill, wearing my trilby hat, the one I had been madly searching for back at the house, one day, years ago.

To reckon with loss is to reckon with what hasn’t been lost, I sometimes think, gazing out the train window, examining the river, trying to find a way into imagining the story that might come out of it someday, watching the small nubby hills give way to Bear Mountain, the tunnel, the bridge overhead slipping behind as the tracks swing past West Point, across the water, the stately hard limestone buildings—no sign of warfare or drill marching. Back when the old man was dying I said again and again, at his bedside, How are you feeling? What are you thinking? I wanted him to come to me with some deep thought, some wide, arm-spreading notion of the way he felt in relation to his past, some keyed-in notion of how his anguish touched other moments in his life. I wanted a dramatic statement that reached back—the lake dock, a moment in the sun with his brothers, lying against the stony Canadian beach, chest heaving after a swim, as he remembered it in relation to the hospital setting; some weirdly twisted and yet clear-cut statement that I could carry and chew and eventually use in a story. Instead, his statements were blunt, sharp, and rudimentarily inward, always about his body as it felt at that particular moment, pinpointing pain—arms, legs, feet, feet, feet—or a need—to piss, to shit, to loosen the blood pressure cuff. He is consumed in the vortex of the moment, I thought, I think, and that was that; his eyes told the story—as he leaned forward to get out of bed, refusing my help, his arms quivering gently, the skin opaque and thin, widening to the bloom of bruise where the IV slipped in—that his only concern at the moment was twisted into the anguish, ribboned in—as I thought of it, and still think—as if all of time were nullified by a single, simple task; as if my only obligation at that juncture was to refuse my own need for something more, as I had refused it in the past, year by year. He was a man stoic and blunt. He had come from the cold, unyielding prairie and was returning to it, his eyes said. I will be gone and all this will be gone and you will not be seen by me as I don’t see you now, his eyes said. In the hall, I wept as quietly as I could and walked down to the lounge where, through the floor to ceiling windows, the blue-black wintry dark tried and failed to provide an honest answer.

David Means is the author of four story collections, including Assorted Fire Events, The Secret Goldfish, and The Spot. His first novel, HYSTOPIA, was published by Farrar, Straus and Giroux in 2016.