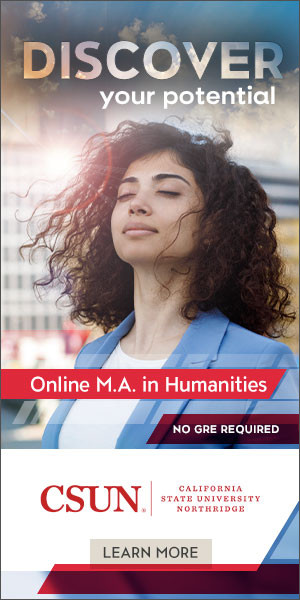 The issue also includes Asher Elbein’s chronicle of the rise and fall of a black cult in rural Georgia; fiction by George Singleton and Ben Stroud; a critical appreciation of Lillian Smith by Diane Roberts; a graphic essay by Kristen Radtke; and much more. The cover image is “Fay & Persimmon” by Ben Davis.

The Frog of War, by Jake J. Smith

South Towards Israel, by Andrew Paul

The Safest Place in Kentucky, a graphic essay by Kristen Radtke

The Gardens of Refugees, by André Gallant

The Pastor, by Michael Shewmaker

The Road to Tama-Re
A Disappearance, a Con Man, and the Lingering Ruins of His Improvised Religion
by Asher Elbein

The Book of the Dead
In Fayette County, West Virginia, Expanding the Document of Disaster
by Catherine Venable Moore

My Dear Master Liszt
A story by Ben Stroud

Stay and Resist
Learning from Lillian Smith
by Diane Roberts

Cover:  “Fay & Persimmon” by Ben Davis, from the series After Jordan