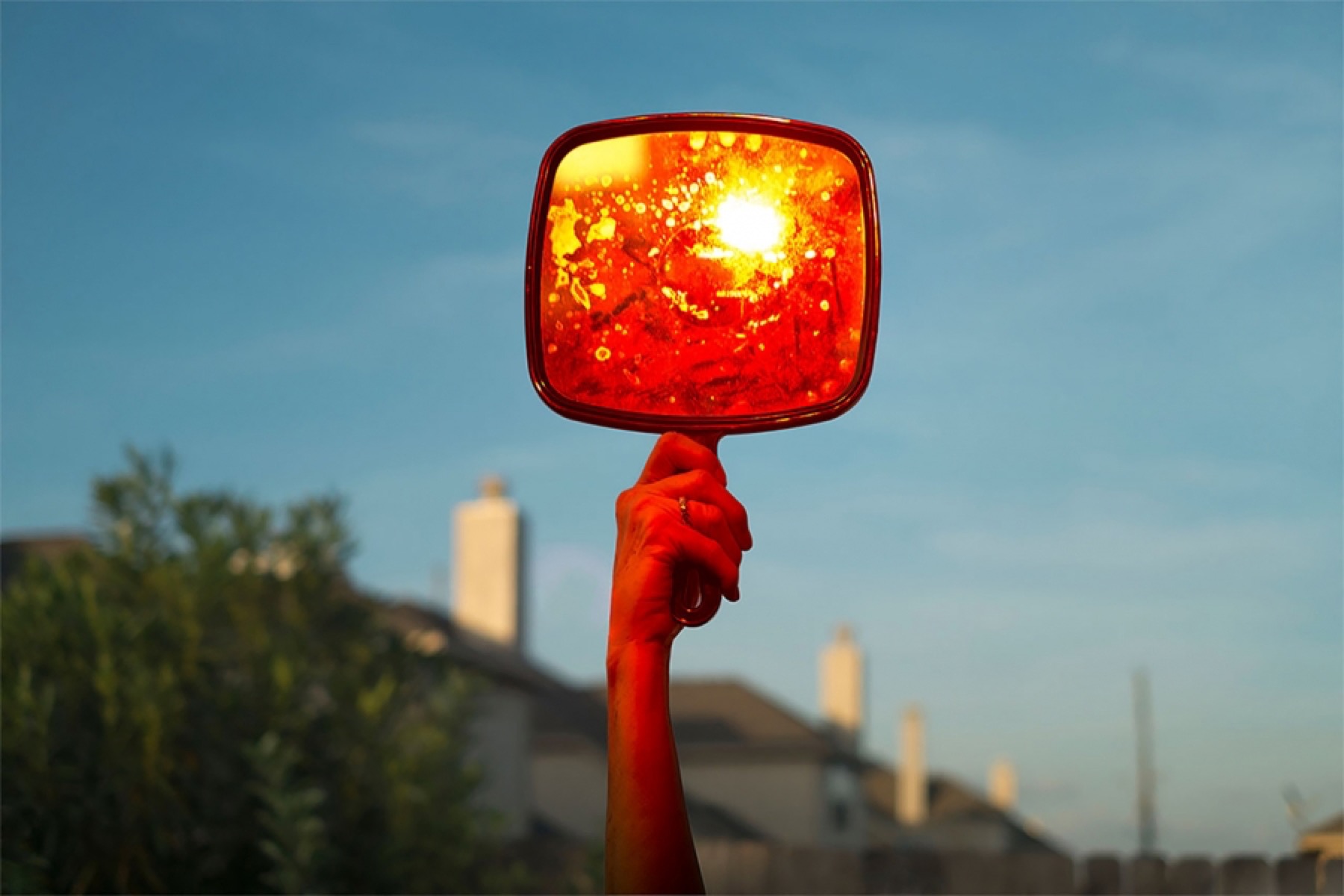 Beneath the knotted rows of cane
that hid me, thrummed knuckle-red,
a belting out—ribs, wrist, my gone warble
knocked soundless, torched wails uprooting:
What a song to be bosomed with.
Dawn spits its hours on my singing;
plucked girl coos sweetest just before
she burns black—all bruise and back-chat.
All rude refrain. Father your deft beat
disowns me. Your croon a ruined heave
to shun the first blue-shell off me, banged
drum of my small self, all rue and cutlass
or budgerigar. What he called me afterwards,
as mother salved the split-back fissures
of his strumming. Budgie. What a sound
to be pinned under. Tenderly his voice
gnawed a ditch in me so long I have known
will never close, its hole instead burrowing
blacked-out rooms where scorned men
ransack this waning echo, gored deep until
there was no voice left here of my rioting.
Some nights I still wake three-personed,
trill throat of fire, burst eardrum, blue
field of thirst; a mute psalm battering,
spurned solo.

Safiya Sinclair was born and raised in Montego Bay, Jamaica. Her first full-length collection, Cannibal, won the 2015 Prairie Schooner Book Prize in Poetry, as well as a 2016 Whiting Award. Her poems appear in Poetry, the Kenyon Review, the Nation, and elsewhere.