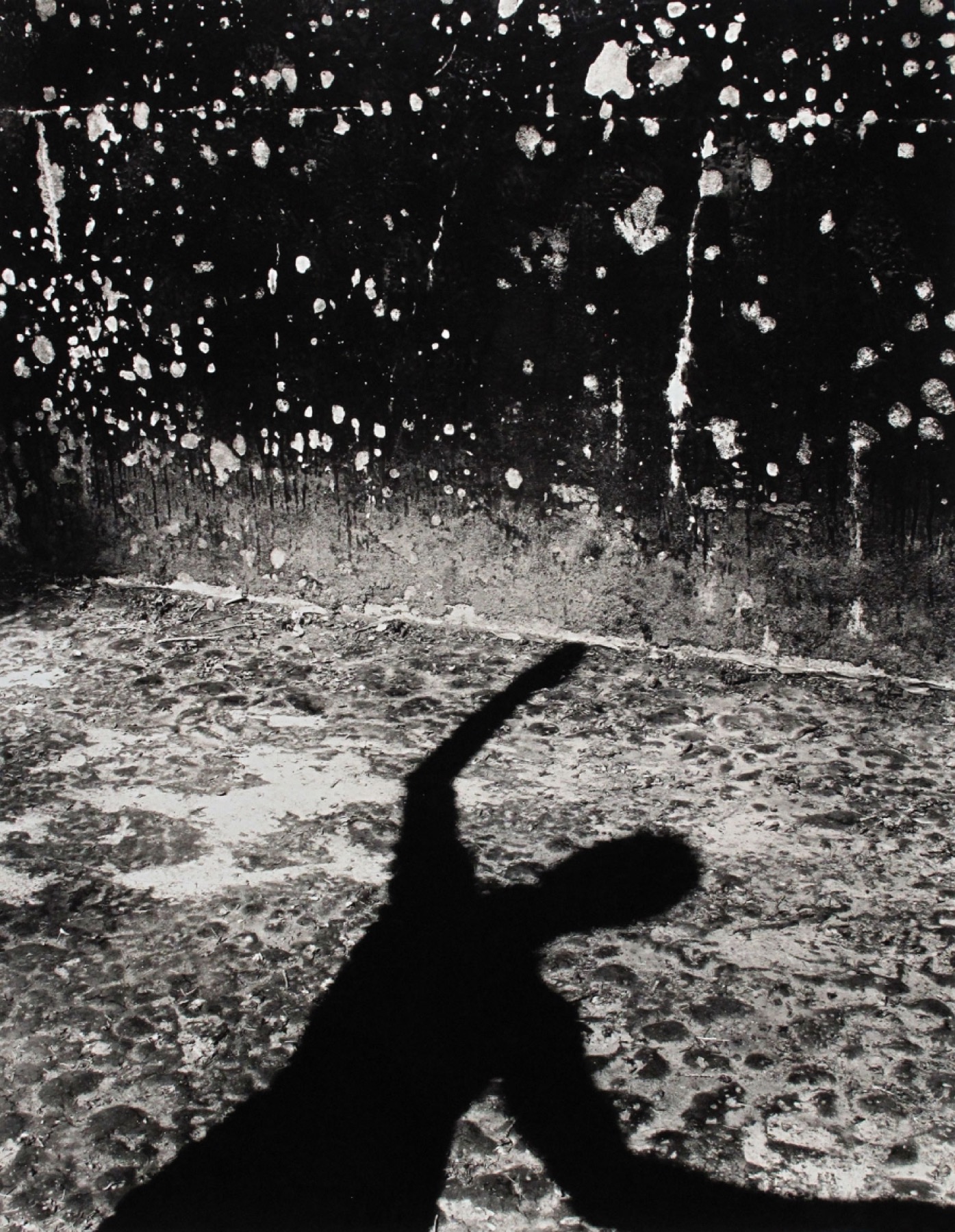 Straighten Up and Fly Right

I knew something was amiss when I began to see men and women on the street as trees. Their arms were branches and their fingers twigs. Some were sprouting little green buds that looked like lima bean fingernails. Every shoestring was a rat snake. Every breast an eggplant, every swinging dick a banana.

Yes, to me, in those times, everyone was nude except for their footwear.

I called my mother and said I needed to come home for a while. She told me to go to hell and hung up the phone. I called my sister with the same result. Called my brother and the number was out of service. Called my oldest friend and found out she was dead. She’d fallen down a hotel laundry chute while drunk at a wedding reception in Miami. Her arm had been flayed by a sheet metal edge, and she’d lost consciousness, wedged between floors seven and six, where she bled to death before housekeeping found the blood-filled bushel truck below.

When you look down and your own nipples have tiny mouths and they’re whispering to you that you have food in your teeth, it’s time to clean up and dry out and straighten up and fly right. So that’s what I did. I put myself on a strict diet of Vienna sausage and cucumber sandwiches, heavy on the salt like my grandmother used to make them. Some days I added green onion, which I was growing at the time in a planter box outside my apartment window. There were days the green onions had to be thrown out, for they stunk of the piss of the man two stories up, who, every night of his life, stepped out on the fire escape to relieve himself before bed. He sang a song while he did it, but I couldn’t understand the words. I think it was Polish. Maybe Russian. One time I could have sworn it was Japanese. I recognized a few words from when a Japanese exchange student had lived with my family when I was twelve. His name was Kazuhisa. I used to put cigarette loads in his Marlboros and hide behind a big rhododendron bush and watch when they blew up in his face on the back porch, just as he’d finally found a little peace and relaxation at the end of a day of pretending he understood what people said to him.

So I was drinking a hundred ounces of water a day to counteract all the sodium in the Vienna sausages I was always gorging on. I smoked only four cigarettes in every twelve-hour stretch. I banged out push-ups like I hadn’t in years. It was futile. I knew I couldn’t fly right for long. But for a month, straight on through Thanksgiving, I didn’t drink and I didn’t pop anything. I did double back on the weed, then doubled back that schedule, too. I added glazed donuts to my regimen, for I had read in a reputable medical journal that they are actually very good for us.

I’d picked up the medical journal at the grocery store I was frequenting then. The store had an alarmingly big chunk of one aisle dedicated to magazines and paperback romances, and it was in that very aisle that I first saw Minnie. She was filling out Mad Libs and putting them back on the shelf. She was humming a tune, and at first I thought I must be hallucinating again, this time with my ears. But I wasn’t. I inched closer, edging the Guns & Ammo section. Her hum was clear as a bell. She carried the tune in perfect time and inflection. God as my witness, she was humming “Straighten Up and Fly Right.”

Her hair was spun into twin buns at the back, held in place by a couple of tortoise-shell spears. Her blue jean jacket had a sheep’s wool collar that looked like it may or may not stink. I thought to myself how great she looked from behind, and I wondered what I would see when she turned to face me. She hadn’t stopped humming. Again I said, “Excuse me,” and this time she turned, and she was beautiful.

I’m talking seriously beautiful, in that real way, where the skin has seen some things, where the dark under the eyes only serves to make the iris more alive.

I asked, “Are you humming ‘Straighten Up and Fly Right’ by the King Cole Trio?”

She thought. Looked me first right dead in the eye, then up and down. “I am,” she said. “Do you know it?”

I briefly considered showing off how well I knew. I nearly broke into it right then and there, the monkey riding that buzzard, choking him good. Instead, I said that I did know it. That it was one of my most favorite songs.

“Do you like the Andrews Sisters’ version?” In her fist was a Hanukkah Mad Libs, its cover depicting a crude cartoon child holding an outrageously enormous dreidel.

I could tell that everything was riding on my answer to this question. “No,” I said. “I don’t care for that particular version.”

She smiled at me.

We went for coffee and I found out that every time she got sober, “Straighten Up and Fly Right” became her mantra, too. I couldn’t believe it. She recognized the true and intense nature of my shock, and she did not hesitate to believe me when I told her it was the very same for me, and that I was on such a wagon right then, just as she. There was much gazing into each other’s eyes, much talk of music, particularly Louis Armstrong and Big Mama Thornton. She tore off an impressive hunk of bialy and talked with her mouth full, and I loved it. “I was named after Memphis Minnie,” she said. She pointed to her twin hair buns. “I got white hair,” she said, “but I ain’t all white.”

I’d noticed even then that she said things in different accents as the whims of language took her hither and yon. She was funny. She thought I was funny. We retired that afternoon to my apartment and engaged in a brand of sober sex that I had never experienced before, and that I will surely never experience again. It was as if we were unable to push ourselves together with enough force to match our intentions, nor ever to shut our eyes when the breathing got nutty, our noses and brows knocking and kneading. We smoked and drank tea and watched Mystic Pizza and ordered pizza. It was the greatest day and night of my life.

And yet, within a week, Minnie hated the sight of my face, the sound of my voice. “Go fuck yourself” was her favorite thing to say to me. I never saw her apartment, never learned a thing about her family.

She fell off the wagon on New Year’s Day. I followed her where she was going, and by my birthday on the ninth, I couldn’t have told you what day of the week it was or if we’d actually gone to see Birdman at the theater only to be thrown out halfway through for making fart noises. Maybe I’d dreamed it.

She was gone for good on the twelfth, I know that. That’s when I awoke in the hospital, my brother asleep in a pink chair beside me. He woke up when a nurse came in the room. I watched him check her out while he pretended to listen to my answer to his question, which was, “Mick, you ready to straighten up and fly right for real this time?”

I had a grocery store magazine rack to stalk. I had days and weeks and months and years to check the pages of the Mad Libs there.

So far, they’ve all been blank.

Glenn Taylor is the author, most recently, of A Hanging at Cinder Bottom. His first novel, The Ballad of Trenchmouth Taggart, was a finalist for the National Book Critics Circle Award. He lives in Morgantown, where he teaches in the MFA program at West Virginia University.