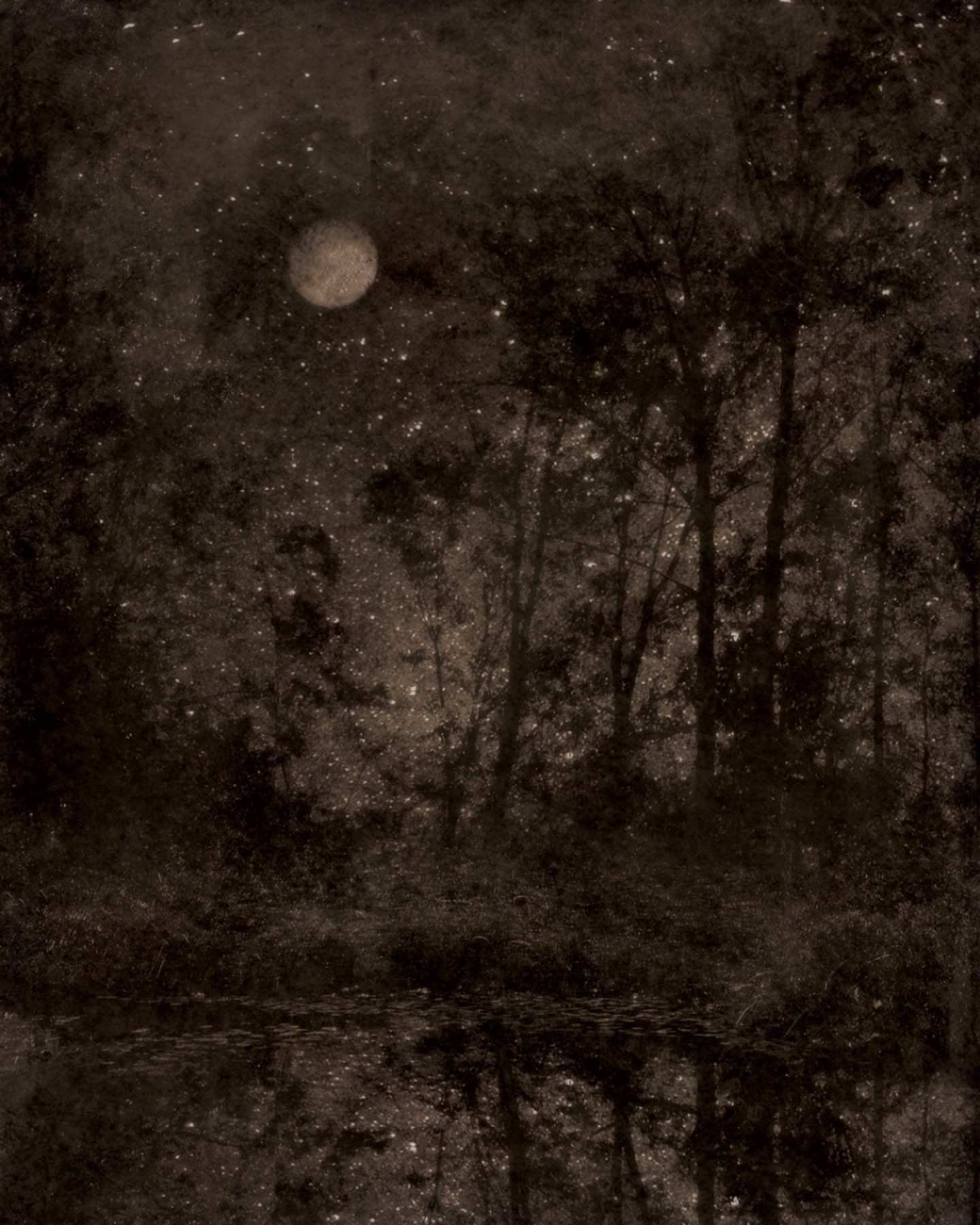 The jazz guitarist Jimmy Raney was born in Louisville, Kentucky, in 1927. Most fans will remember him from his work with the Red Norvo Trio and with Stan Getz.

Listen to 1956’s “The Quiet Time” by the Teddy Charles Tentet. What a chart by Jimmy Giuffre, but what would it have been without Raney’s subtle, crucial interventions? His entry on “Nature Boy” at 3:22 is almost comparable to the beginning of Bill Evans’s chorus on “Flamenco Sketches.” He is one among many, but what a one. Only seventy-five seconds, but Charles’s formerly loquacious vibraharp re-enters thoughtfully, hesitant, as if chastened after Raney’s freedom to be frank and simple.

Listen to “Thou Swell” live in Boston in 1951, and hear a man who knows when to push and when to let it drift. Listen to how much he can contribute, without ever tying Getz’s or Al Haig’s shoelaces together. How do they stay out of each other’s way? It’s like behind-the-back passing in the classic Celtics-Lakers championships. Who was it that said if you don’t hear Scott Joplin in John Coltrane, you need to educate your ear? There’s a silver cord running from Raney and Getz back to the polyphony of King Oliver.

Listen to his 1954 cadenza to “Body and Soul” from Jimmy Raney Visits Paris and hear a man with nothing to hide and nothing to prove, alone but unafraid: hear the soul—emergent property of the ultimate ground of the body—impossibly emerge from the body.

The body is reality. —What is soul? —I don’t know.

Steve Voce writes in the Independent: “Raney’s work was not strongly emotional, but his cloudy style was deeply melodic and he expressed beautiful ideas rather than passion.” Who could be so immature as to think that only the screamer feels strong emotions? Raney did not overload. He did not attempt to cloak, to deceive, or to destroy the listener’s ability to think.

In his clarity, you could hear him forgo the smeary illusions of sentimental twilight. Jimmy Raney’s twilight was the real twilight: it happens every evening. That’s not moonshine, it’s the real moon, the power that moves the tides.

All men have limits, but the limits of Raney’s listening were vast. A man can slit his throat with his own tongue. In his silence, in his patience, in his elegance, in his respect, he left room for others, knowing they were his brothers and sisters, as real as he was, and they needed and deserved time and space in this world we all must share. In the end, said Tolstoy, six feet of ground was all he needed.

If you don’t live it, it won’t come out of your horn, Bird said. Raney was clean and bare. Play what’s not there, Miles said. Raney was taciturn. He did not use words to advertise, plead, convince, or disguise; he trusted his listeners, or else he was not tremendously concerned with what they thought, being satisfied with his own efforts.

“Gnaeus Pompey was the first of the Romans to conquer the Jews and to claim the right to enter their Temple as victor,” writes Tacitus in his Histories. “This is how word got out that there was no image of any god, that the shrine was empty and the innermost sanctuary was vacant.” Pompey trespasses in the Holy of Holies and fails to recognize the presence of an invisible god, a god beyond Pompey’s limited categories of godhood: the empty temple, the lack on which desire must be predicated, the maze with no center, the hole at the center of the wheel.

The last time I heard Jimmy Raney play was at Bellarmine College in Louisville. To know that a master like Raney had gone deaf was to know that a Rembrandt was burning. He played alone because he could no longer hear well enough to play with others.

The way of the samurai, says the Hagakure, is found in death. Past, present, and future: if, for that night, the flash-and-filigree of the voluble Mark Elf was the learnable, displayable past; if the legend Herb Ellis was the culminated present; then Jimmy Raney had become the future. He was spirit-walking, with one foot over the line into death. He was playing his own death, playing from beyond death, from beyond our life-and-death, playing from the world to come.

We shall not all sleep, but we shall all be changed: in a moment, in the twinkling of an ear. He who has an ear to hear, let him hear.

J.D. Daniels, a frequent contributor to the Paris Review, was born in Kentucky, where he lived for twenty-eight years. His 2017 collection The Correspondence was on British GQ’s list of “62 of the best books to read for men.”