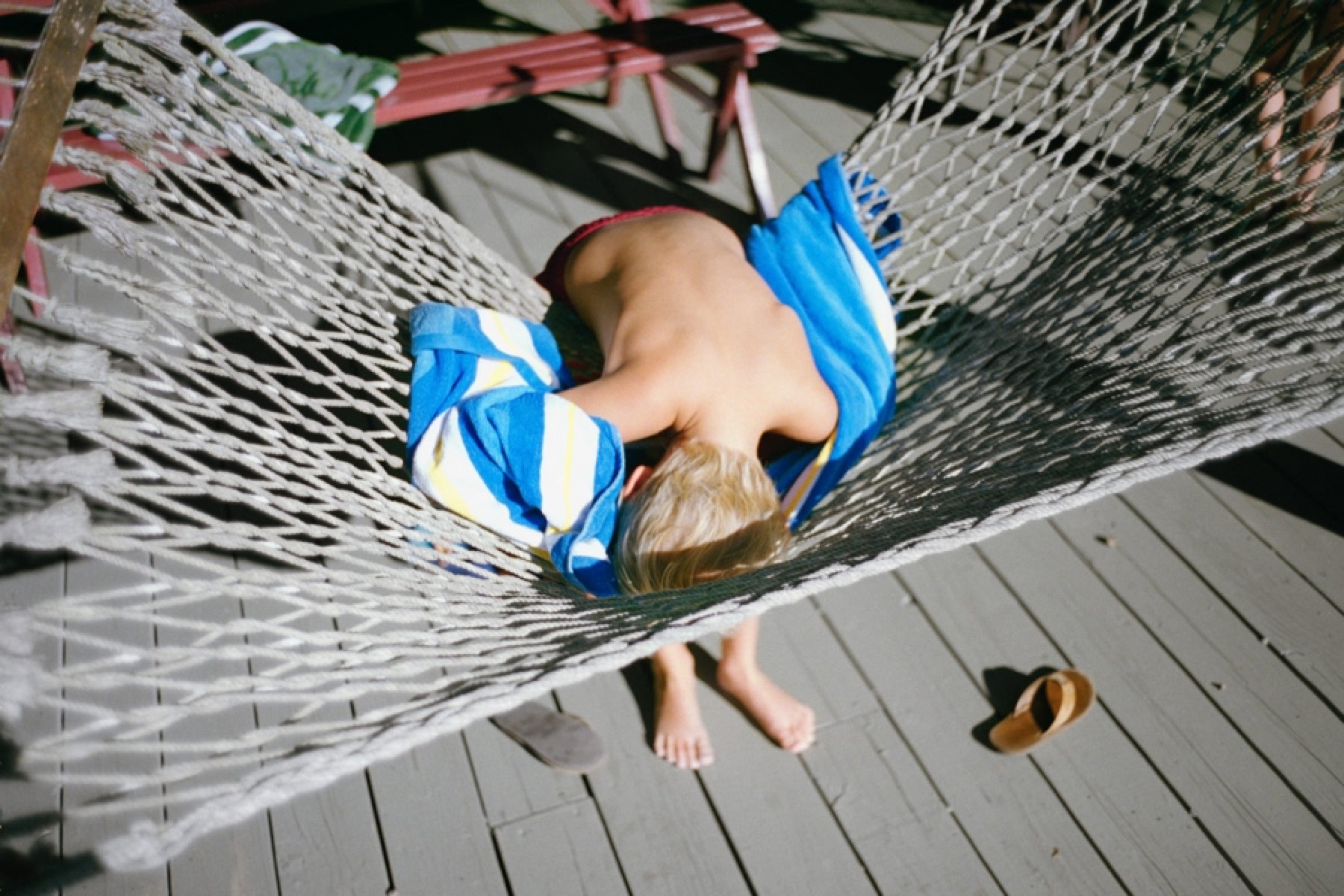 t the Oxford American, we receive many pitches for stories in the category of “pilgrimages,” or “literary road trips,” or “retracing X’s steps.” I understand the appeal: the traveler can see with her own eyes what inspired her heroes, place a work of art or literature in its proper context, imagine an artist’s life were he still living today. The South, home to so many icons (not to mention figures our culture loves to peg as “forgotten” or “underappreciated” or “outsider” masters), is rich for journeys driven by discovery and curiosity and obsession, whether you have a fascination with the “art critic-cum-philosopher-cum-political economist-cum-painter-cum-social reformer” John Ruskin (as Matthew Sherrill does, traveling to report from Tennessee and Florida and Georgia as he learns about the defunct cooperative colonies founded on Ruskin’s ideals) or you’re intrigued by the promise of an enormous trove of largely unseen paintings left by an obscure abstract expressionist (follow Britta Lokting into the Louisiana swamp in “The Feral Child”). These are but two of the expeditions featured in this issue in our annual Southern Journeys package. Rachel Louise Martin takes back-of-the-napkin directions to the former site of a consequential but nearly erased African-American school in Appalachia. Shaun Assael seeks to understand the North Carolina community that incubated black tennis greats, including Althea Gibson, thanks to a Wilmington doctor’s backyard clay court. Elsewhere in this summer issue, Boyce Upholt camps along the Mississippi River, investigating the true story behind tall tales concerning twentieth-century outlaw Perry Martin; Graham Gordy tells of a fictional prodigal son’s return to Hot Springs, Arkansas, for a confrontation with the past; and Stephanie Powell Watts, in her first piece for the magazine in more than a decade, travels home to North Carolina, where she searches for Thomas Wolfe and finds memories of her family. As Watts reminds us at the outset of her journey: “We seldom value the places where we live, not enough anyway.”

On a May morning a few years ago, my husband and I woke early, piled bikes into the back of our Ford Escape, and drove two hours east to the Crittenden County Museum, which is housed in a restored train depot in Earle, Arkansas. We were there to meet Carroll Cloar. Well, not exactly; Cloar died in 1993. We were there to join a group of Cloar enthusiasts and see landmarks and vistas from the painter’s life. (As we zipped along the highway, I imagined this as our Arkansas version of a Van Gogh tour in the South of France, with I-40 replacing the Côte d’Azur.)

Born in 1913 in Earle, Cloar was influenced by American Realists and French Pointillists. He painted Delta landscapes and scenes from daily life. They are imbued with emotion, and many of his pieces have a surrealist, mythical quality; as a teenager, I became interested in Cloar when the Oxford American published one of his paintings on the cover of a special Southern Art & Architecture issue, accompanied by Donald Harington’s “fictional autobiography” of the painter. On that spring day, guided by a cheerful curator from the Brooks Museum in Memphis, we visited Cloar’s high school, where his name is etched in the sidewalk out front. We biked to the humble Gibson Bayou Cemetery, established in 1865 and indelibly captured in Cloar’s “Gibson Bayou Anthology.” Our guide quoted Look Homeward, Angel as we stood in front of the real-life statue portrayed in the painting “Angel in a Thorn Patch.” We  rested at a dogtrot made out of cypress, the oldest freestanding house in the county. Then a farmer stopped his tractor to inquire about who we were; it’s not every day that a pack of cyclists passes through Earle. After a brief chat, we learned that the farmer’s friend had once discovered a stack of Cloar drawings in his attic.

When the tour concluded, our guide gave us the option of biking the most direct road back to the museum for a meal of homemade barbeque sandwiches. Or, we could take the scenic route. I rarely pass up lunch, but my husband wanted to ride—so off we went, breaking from the pack. On the backroads we faced a headwind and it was difficult going for a while. Eventually, my pedaling settled into a rhythm that allowed me to look up and admire the beauty of our surroundings. The horizon is so vast in the Delta; the land is so flat. I find it hard to describe its hugeness. A few months after this trip, I would attend a gallery opening for the photographer Kathleen Robbins, whose project Into the Flatland documents the Delta. “I am pulled to this place in a way that I am not able to fully articulate,” she writes in her artist statement, a sentiment that would resonate. On that afternoon in Earle, the fields were a carpet of yellow and green, completely awash in bloom. It was easy to see why Cloar called them “color fields.” That day stays with me. I will never forget the blue of the sky or the hard, dry wind on my face, or the swelling in my chest as I watched my husband pedal a few lengths in front of me on the long and sometimes arduous ride home.

View the Issue 105 Table of Contents.

Order the Summer 2019 issue today or subscribe to the Oxford American.