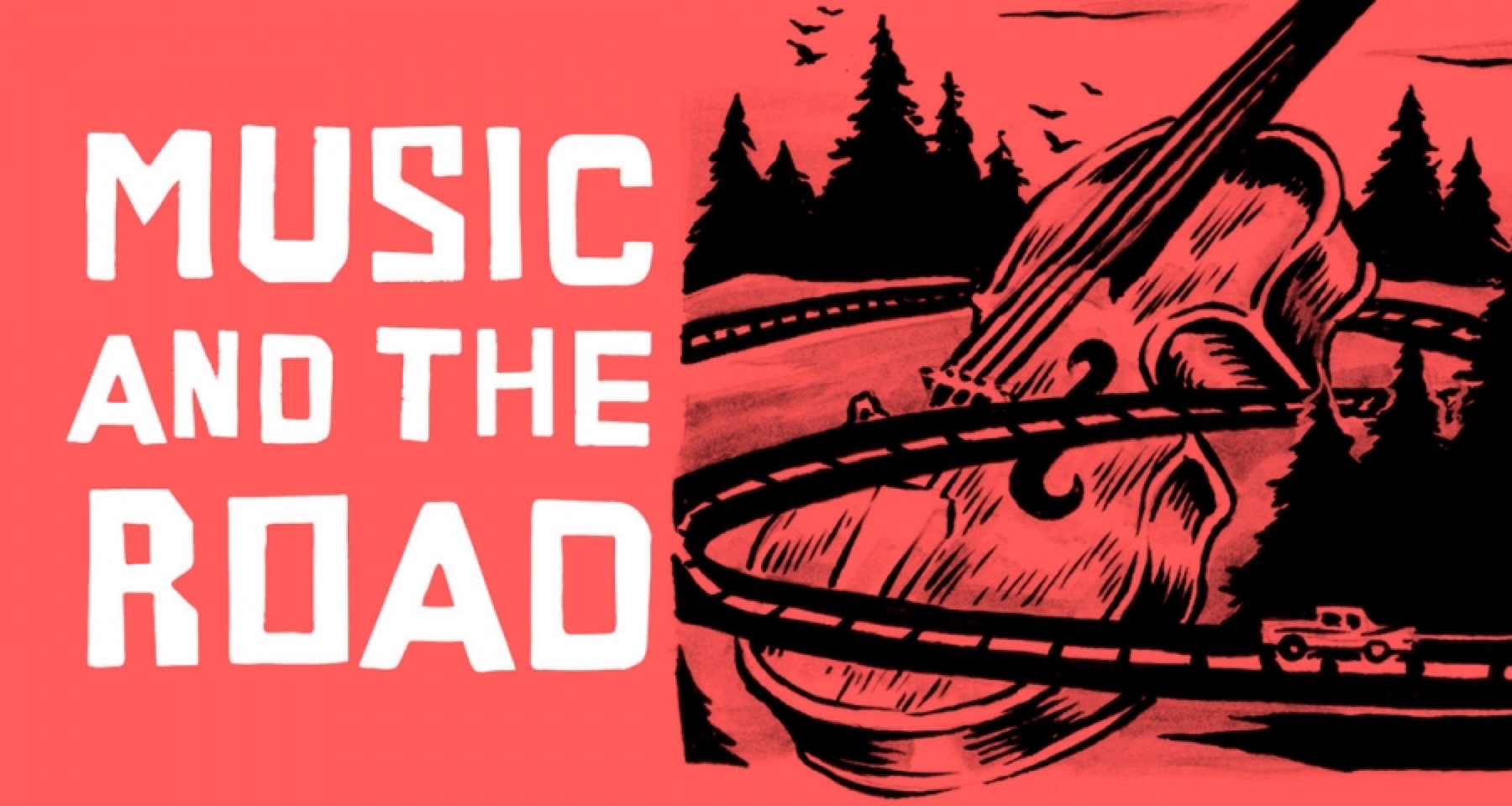 Where the Lee Highway Goes

n the summer of 1971, for my twenty-second birthday, I bought myself a Rand McNally Road Atlas; this despite the fact that I didn’t own a car. And having been discouraged to learn by my father, who feared I’d damage his beloved ’56 Chevy and ruin his only way to work, I would not have known how to drive one even if I had. Nevertheless, within a week I’d found a friend with a used Valiant station wagon and a shared pressing urge to set out from Kentucky for the Colorado Rockies. That we did, and I have trusted the serendipitous magic of The Road ever since.

Similarly, despite the invention of apps that ensure you will never have to hear a song you don’t like again, on the road I still cling to the roulette spin of the radio. It’s like tarot cards with a backbeat, and when The Cosmos is dealing, the right tune at just the right moment can send you down a road that turns into an astral trip.

Take, for instance, a spring morning last year when I set out on a trip with half a dozen CDs in my stash bag, but opted to turn on WNCW instead. I tuned in at the precise second Sam Bush laid his bow across the strings to strike that gorgeous, guttural, take-me-to-the-pilot fiddle note that opens “Lee Highway Blues” on New Grass Revival’s Barren County album.

Holy Mother Lode. I rose straight up out of the driver’s seat and fairly levitated for the next six minutes/miles. New Grass on the radio is rare and precious enough, but where was I headed that very morning? Up to Bristol, Virginia, and then a winding ramble northeast to speak about writing, heading to Roanoke via one of my favorite roads: U.S. Route 11, a.k.a. the Lee Highway. Cosmic? You bet!

Rolling the dice isn’t just for playlists. It’s always been the best form of travel for me. Or as Sam sang on that same 1979 album: “There’s nothing wrong in getting lost on purpose for a while / We’ll all be old soon enough living on the memory of a smile . . .”

And so, back to that Valiant, now in January 1972, driving up U.S. 550 north from Durango to Silverton, Colorado. There was no reason for Cindy and me to be on that road except we’d started out from the mountain town we’d been living in to see if there was another one that suited better. We’d even created a rating system with points given for amenable cultural signposts such as a book or record or health food store, ponytailed boys, a funky bar, Volkswagen vans, India-print curtains (extra points if the curtains were in the windows of a VW). Silverton rocked the list, and within an hour we’d found an apartment with views of Kendall Mountain and been invited to an impromptu concert at a local bar. Turned out some minstrels from Aspen had broken down on the same road we’d just come over and were playing bluegrass for tips to get on the road again. They were terrific pickers and in the breaks we traded stories with fiddler Nell Levin and banjo player Brian Lappin. Cindy and I filled them in on the latest iteration of J. D. Crowe’s band, which we’d heard with a new young guitarist named Tony Rice right before we’d left Lexington. They made us promise that when we were back in Kentucky we’d look up New Grass Revival, an outrageously innovative band.

Six months later, the Valiant dead and buried in a scrapyard near Boulder, Cindy and I had moved back to Kentucky. One day we decided to hitch from Louisville to Bean Blossom, Indiana, for Bill Monroe’s annual bluegrass festival. We’d already been apprised that Monroe would rather die than let Sam Bush and those other long-haired infidels on his stage, but rumor was they might be jamming in the campground, so that is where we headed. We didn’t find New Grass, but ran smack into Nellie and Brian, who told us that two nights later New Grass would be playing at a little club three blocks from our apartment. And that is how I ended up having a bluegrass rave-up of “Prince of Peace” completely rearrange my head, my heart, and my life.

And, oh, the roads that led from there! 1975: Hitchhiking to a show with my future husband, Ken, who won my heart in part because he was such an avid fan. We were picked up by a young Baha’i carpenter who could quote the I Ching by heart. 1976: Packing our patchwork VW station wagon with tabbouleh and home-fried chicken, driving from Santa Fe to Winfield, Kansas, to feed the band. 1977: Driving to Telluride in my late father’s ’56 Chevy, now ours, to stand in the front row as New Grass recorded “Lonesome and a Long Way from Home” (“Out on the open highway / such a lovely day . . .”) and six other scorchers for Too Late to Turn Back Now. 1978: Across the Blue Ridge Parkway in the foggy dark to catch New Grass at some club in Blowing Rock, where John Cowan said, “Where do you people live, anyway?” 1979: Driving the Chevy from Louisville to Lexington with my birthing kit in the trunk “just in case.” Meghan didn’t arrive that night, but she kept perfect time to all the rapid-fire syncopated change-ups in utero with her tiny foot.

I’ve got a bootleg from a live show about two years later at Cantrell’s in Nashville, where John dedicated the song “Deeper and Deeper” to “Little Meggie,” who was already on the music road with her folks. As soon as she could talk, whenever we hit the road, Meg or her buddy Erica would ask for “Pennies”:

Going for a ride on the freeway
I wish the cloverleaf would take us underneath
What we say
Wake me up when we get home
Tell me when we reach the end of the roo-oad . . .

About 1979 in this musical journey, I pulled out the blue Royal typewriter my parents gave me for high school graduation and laboriously pecked my first cash-dollar story about my favorite band. And that, dear reader, was the road to my now forty-year vocation. Cosmic? Well, here is what I wrote in a 1982 feature on Sam Bush in Esquire, describing the band’s audaciously adventurous, careening live performances of “Lee Highway Blues”:

The Revival took a standard bluegrass traveling song full of piston-pumping banjo and lonesome fiddle/highway whine, slid a lengthy, surreal fiddle introduction into it, and turned it into a scene from The Twilight Zone—Jean-Luc Ponty meets the diesel-driving man for a cruise around the black holes of the universe.

And that’s a trip I will take any time.

Ronni Lundy is the author of Victuals: An Appalachian Journey, with Recipes, which received two awards from the James Beard Foundation, including Book of the Year. Read her essay on Hazel Dickens in the new anthology Woman Walk the Line: How the Women in Country Music Changed Our Lives, edited by Holly Gleason.