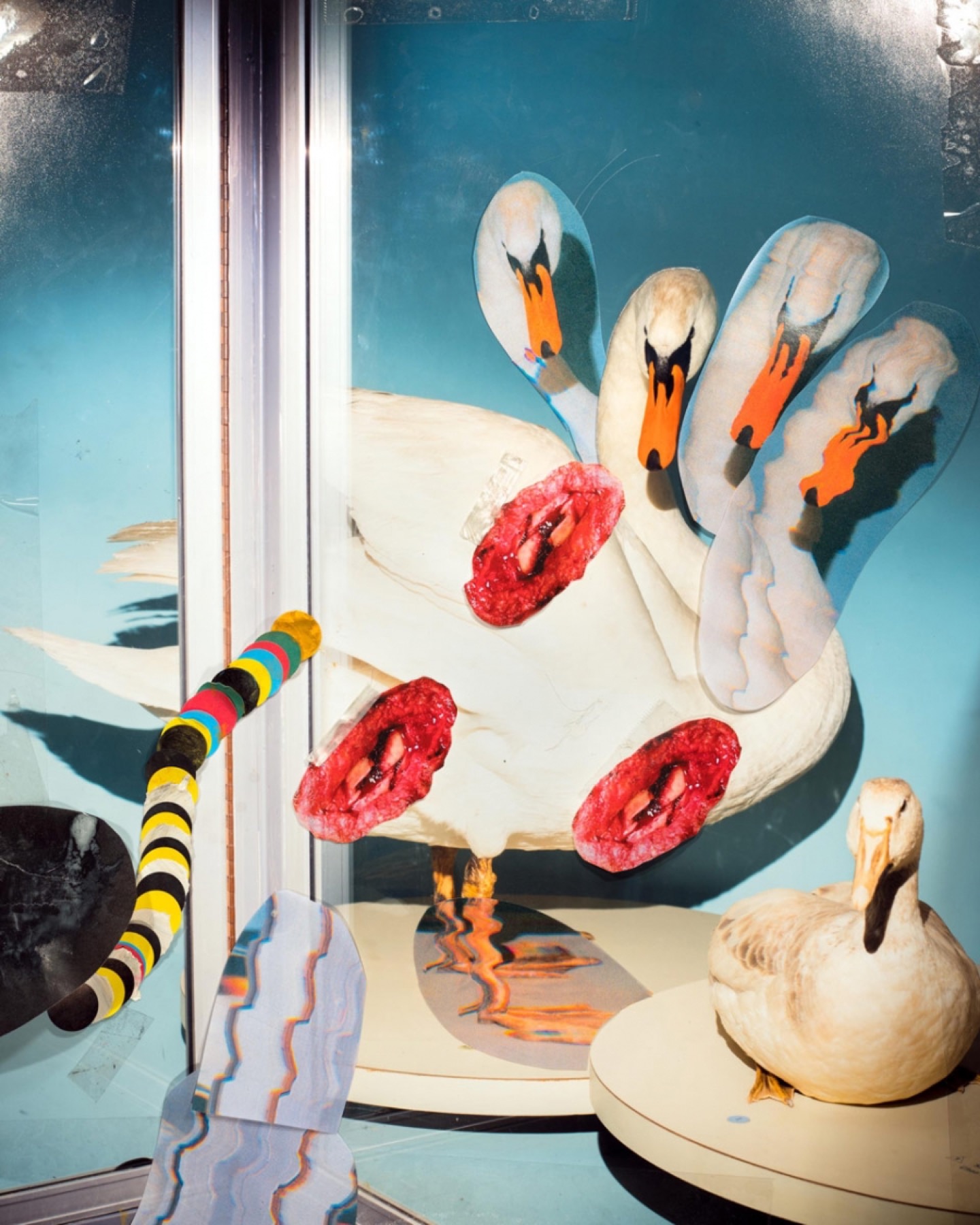 When I was named editor of the Oxford American in 2015, people liked to ask if, now that I was in charge, the magazine would change. It may be a maxim that change is hard, but it is also true that novelty is exciting. I sometimes figured that I was disappointing readers when I responded that while the magazine would certainly evolve on my watch—I’d cite my desire to be intentional in publishing writers and stories more reflective of the South in which I live (more women, more writers of color, more representation of diverse communities)—I was not, in fact, planning to blow up something I thought was generally working pretty well already. My predecessor, Roger D. Hodge, had redesigned the magazine in 2013, the same year he hired me, introducing Points South (our eclectic front section) and Omnivore (a section of cultural commentary in the back of the book). He invested in serious reporting and continued the OA’s practice of examining the South from many angles, refusing to define a place so many like to peg. By the time I was promoted to the editor’s chair two years after that redesign, I felt like the “new” Oxford American was just getting started. I decided to stay the course.

And the magazine was evolving—in ways both subtle and significant. An early-career editor without a long list of contacts, I relished taking chances on young or unknown talent. With the support of an enthusiastic editorial staff, I corrected what I viewed as oversights in our archive, like giving hip-hop its due in our long-running music issue series. And I leaned in to the OA’s unconventional identity. As a nonprofit, independent publication, the OA exists in an undefined space between literary journal and glossy general-interest magazine. We can embrace the best of both traditions as we see fit: publishing multi-page poems and longform reportage, fine artwork and photojournalism. A recent major grant from Arkansas’s Windgate Foundation solidified our ability to devote substantial resources to publishing fine art, and this winter we brought on a new design team. At the beginning of the year, I started to think it was time, finally, for a new look.

In 2002, the Oxford American relocated from Mississippi to Arkansas, and with the move came a new logo, which had a good run for seventeen years. The emphasis was on “Oxford,” the magazine’s hometown, though it had just moved operations two-hundred miles up the road to Little Rock. What you see on the cover today, created by our art directors Milton Carter and Mike Reddy, is bolder and more contemporary—and also in keeping with our original design, giving “Oxford” and “American”  equal weight. We’ve stripped down the cover, keeping the focus on the imagery. In his OA debut, Curran Hatleberg provides this issue’s artwork, a striking and ambiguous scene playing out in front of an azalea explosion.

In an era of diminishing page counts for print publications, the new Oxford American bucks that trend—it’s thick enough to accommodate a more generous typeface for easier reading; more white space so that all the artwork can breathe; and big and ambitious stories, like Boyce Upholt’s definitive account of the convoluted resettlement of the Isle de Jean Charles band of the Biloxi-Chitimacha-Choctaw Tribe, who face eviction due to climate change. (This piece was originally slated to be co-published with Topic magazine, which supported Upholt’s reporting in Southern Louisiana but was abruptly shut down in June. Just because something’s exceptional doesn’t mean it’s indissoluble. A hard truth we remember every day in this business. And a reminder to support the publications you don’t want to go away.) We’re embracing the power of print, presenting the kinds of features that just don’t look as good on screens. See the sixteen-page graphic noir illustrated by National Book Award–winner Nate Powell.

The heart of this magazine—our commitment to publishing the South’s best stories and writers, our mandate to reckon with our region’s painful, complex history while also celebrating the many good things in our culture—remains the same. On the heels of our recognition as a finalist for the American Society of Magazine Editors’ Award for Fiction, we are pleased to present a selection of peculiar and often unsettling short stories by Erin McGraw, Jami Attenberg, Kevin Brockmeier, Sarah Curry, and Selena Anderson. In this issue, as in all issues, find a mix of beloved contributors you’ve been reading for years—like Diane Roberts, who writes of rejecting her sorority’s “canons of ladyhood”—and first-time OA writers, including Julian Rankin and Kelundra Smith, who explore, respectively, the artist Walter Anderson’s restorative sojourns to Horn Island, off the coast of Mississippi, and Lucy Negro Redux, a production that has been called the Western world’s first story ballet written for and starring an African-American ballerina (Smith challenges that claim). In the culmination of years of reporting, James K. Williamson—a former OA intern who was already chasing this story when I met him in 2013—pieces together the biography of New Journalist Johnny Greene, a colorful correspondent and victim of the AIDS crisis whose legacy has nearly been lost to history. And you’ll find that John T. Edge’s longstanding foodways column, “Local Fare,” now resides in a place of importance as the magazine’s last word.

In tandem with our redesign, this fall the Oxford American launches two new programs: a podcast, Points South, where readers can experience the OA in an audio format—highlights from the first episode include an exclusive performance by Dom Flemons, a conversation with documentarian Ken Burns, and Rhiannon Giddens’s commentary on the erasure of black country musicians—and a reading series, South Words, for which renowned OA contributors will come to Little Rock for public readings and conversations. (Learn more about Points South at oxfordamerican.org/podcast, and reserve a free ticket to South Words at oxfordamerican.org/events.)

The Oxford American is a community—and your feedback is essential to everything we do. Read this issue. Listen to the podcast. Show up for a reading. Participate in our programs, then let us know what you think. Share a suggestion, your enthusiasm, or a reaction by emailing This email address is being protected from spambots. You need JavaScript enabled to view it..

This year has brought a lot of change, but one thing has remained constant for more than twenty years: At the OA, we want to create the best mixtape of your year—a soundtrack that tells a story about American music and introduces you to artists you’ll love for a lifetime. By the time you read this letter, our staff will be listening to songs and arguing over final sequencing, digging to identify the rightsholders of obscure recordings. It’s almost music issue season, the most wonderful time of the year. The South Carolina edition drops in November.

View the Issue 106 Table of Contents.

Order the Fall 2019 issue today or subscribe to the Oxford American.

Letter from the Editor