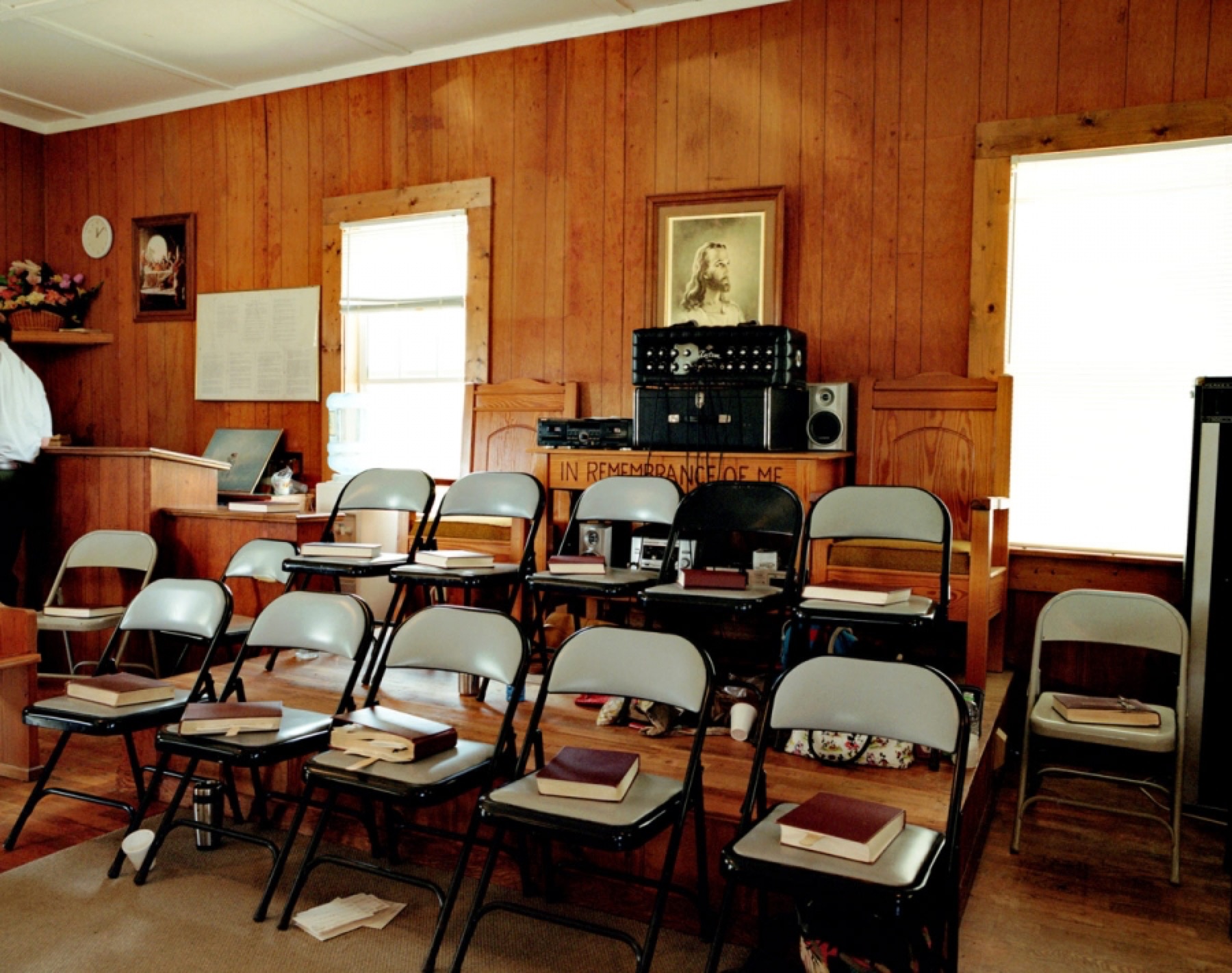 The Best That I Have

At Victor’s bedside, Twyla flipped through her Bible.

She didn’t know if she believed in anything she was reading out of it, or if she believed any of the Bible at all; she just needed something to cling to at that moment. Everything had fallen apart, was still falling apart, and would continue to deteriorate for the foreseeable future. But here was a man who was dying. Whatever he said, whatever he did, he was still her child’s grandfather. And a dying man. There but for the grace of God go I.

Twyla’s parents had both been Christian, and thus so was she, or at least she had been as a child, when they still dominated her life. They went to church on Sundays, but her father didn’t like the preacher, too much regular talk of hellfire, too much criticism of the actions of others, when her father was seeking peace, solace, and the opportunity to thank God for all he had given him. Her mother didn’t mind the preacher like her husband did: he had an opinion, and he was sharing it. She believed in the importance of free speech. In particular, though, she liked the hymns. She liked praising things out loud, sharing a connection with a group of people. They discussed finding a new church, for months it seemed, and finally he conceded. “I don’t have time to be driving all over Alabama in search of a sermon I like,” he said. “So, he’ll have to do.”

Her mother’s concession was a sermon of another kind. When they returned from church in the afternoon, on days with mild weather, the family would sit under the gazebo, the pecan groves gracing the land behind them like their own kind of family, to have what her father called “Christian discussions.” Mostly he was the one talking, though, about the earth and nature and blessings from God, how to be a good person, all pleasant subject matter, but her father was not a born storyteller, and the messages grew repetitive. There were only so many times he could read the Sermon on the Mount, or tell the story of Francis of Assisi. Twyla was bored. She was six. Her gaze began to wander out around them. There was an anthill, there were some bees. Pecans almost ready to pop off the branches of a tree.

Her father was disappointed, she thought. He bowed his head, and she could see through his neatly combed, golden-colored hair to his pink scalp. His arms were freckled and muscular. A short-sleeved button-down shirt. She loved him. He was the daddy. Her daddy. He flipped through his marked Bible; he had more to say. “It’s OK. I’m listening,” she said. And that was the day she invented it, this particular glazed expression of hers. She had created it to please her father, but it had served her well in her life. When she wore it, most men thought she was listening to them, and most women knew that the conversation was over.

The things the Bible teaches you, she mused in the hospital room. She weighed the copy in her hand.

I’ll give you the best that I have right now, Victor, she thought. I’ll be here for you in this moment. After that, I’m gone.

Without thinking, she pulled a tube of lipstick out of her purse and applied it to her lips. And then she began to pray.

Excerpted from All This Could Be Yours by Jami Attenberg, to be published by Houghton Mifflin Harcourt in October 2019. Reprinted with Permission.

Jami Attenberg is the New York Times best-selling author of seven books of fiction, including The Middlesteins and All Grown Up; her novel All This Could Be Yours will be published in October. She lives in New Orleans.