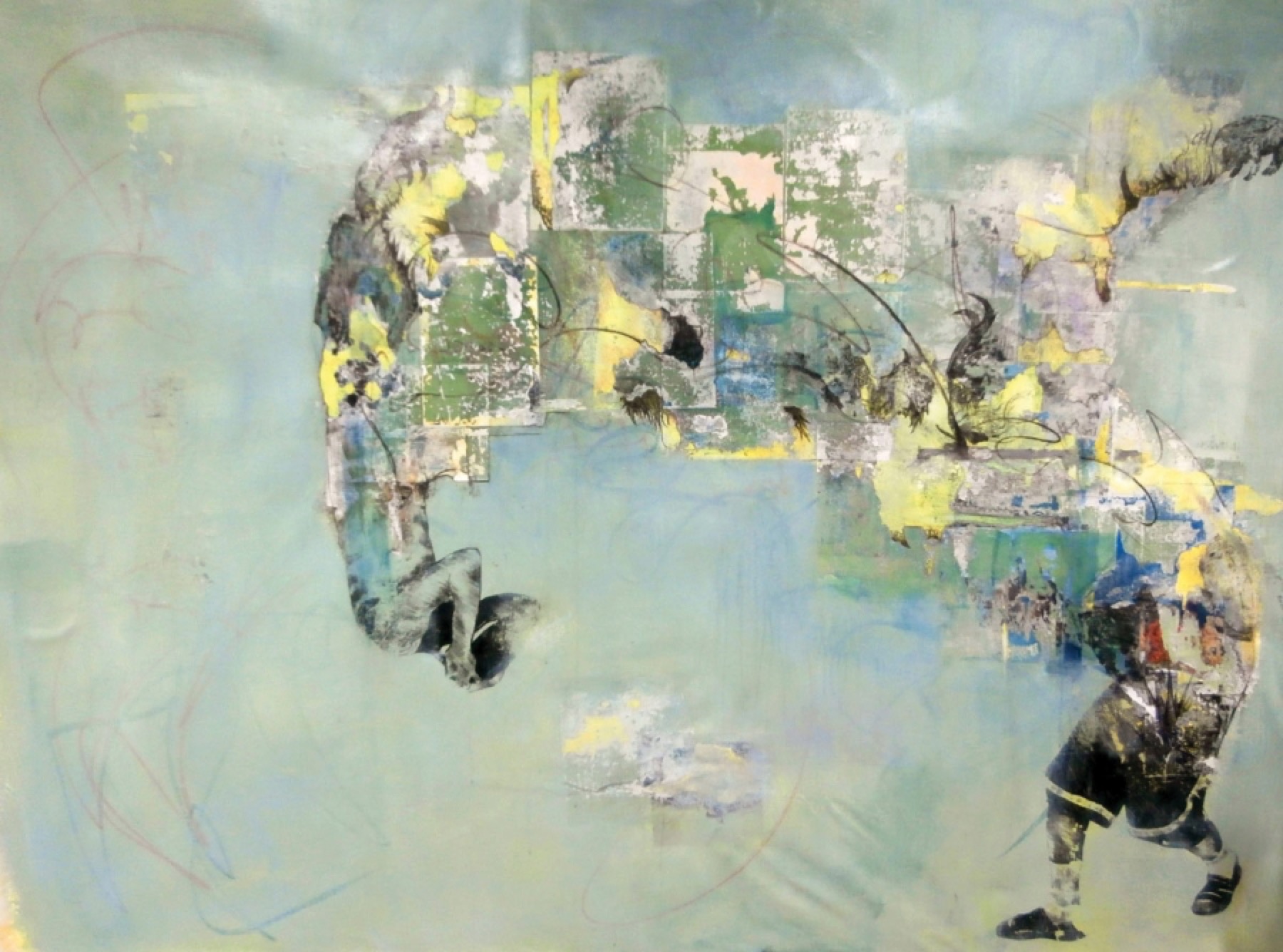 When I worked as a paralegal for a state prosecutor, I kept an excerpt from a court deposition pinned to the wall of my cube. I was working the trial of a financial case: a handful of working-class Black people had scammed dozens of other working-class Black people into enrolling in fake nursing schools. “What had it all been for?”, one of the students wondered in the deposition. I highlighted the line; it felt gnomic in the way the truest things often are. It seemed to puncture the formal proceedings that had produced it. All the nights I spent labeling exhibits—what had it all been for? To arrive at the Brooklyn courthouse that first morning of trial was to be awoken into consciousness of the city’s hidden factory of Black misery. What was it all for? Black wrists and ankles chained, Black cases arraigned, Black lives collapsed by one momentary decision, Black freedom snatched without mercy, Black wallets emptying for court fees and bail, complexities and potentiality squashed in the miserable factory’s churn, and the suits and robes and uniforms on those for whom it was another day at the office, full of banter and chitchat. When a jury found the nursing school operators guilty and announced their prison sentences, the weeping of their families followed me back to work, where attorneys applauded harm answered with harm. I quit soon after, applause and sobbing following me home. I did not write for two years. What had it all been for?

Ahmaud Arbery had been on a run, losing his breath in controlled bursts, gaining it back in surges of adrenaline, until his breath and the cosmos which created it became one. You use the foot-strike your friend taught, landing on the balls of your feet, which changed your stride forever, helped you run longer, faster, safer. For the past three months, maybe you have been afraid of going outdoors. Since the threat of contagion descended on your neighborhood, desolate streets were haunted by the wailing of ambulances. Maybe your sleep was, for three painful weeks, torn open by a dry cough. Maybe a doctor told you he could not test you because there were no tests in New York, and soon there were no ventilators, and soon no space left in the morgues for that much Black dying. Stop ignoring your body while you have one, you tell yourself. Stop succumbing to despairing visions of genocide. Pause the video of George Floyd’s strangled voice calling out for his mother, begging for air. Take the air left in your chest, run. In the midst of a disease that continues snatching Black breath, run. After the State snatched Tony McDade’s Black trans life, run. On what would have been Arbery’s twenty-sixth birthday, your cousin—who would turn twenty-six later that week—puts on headphones and retraces Arbery’s run around the sidewalks of the neighborhood, except he comes home alive, his grief close and warm as the breath trapped in his mask.

“The pain you caused me does not belong to me,” Brother says to Dad, laying his burden down. We are at an outdoor café in Atlanta, dogwoods aflame with sunset. We grew up terrified of his cruelty, but also of the wall of charm he built to keep it hidden from the world and memory, a dynamic I keep having to unlearn. At this café, Dad grows defensive, sitting apart as though ready to leave. All these years, his life has seemed like a series of bitter departures, flights home that never arrive. When I beg him to listen, he rises to his feet: “What are you gonna do about it?” He, who had grown up on Hollywood matinees in Addis Ababa, had never outgrown, as James Baldwin wrote, the delusion that he was Gary Cooper, when he was in fact the Indians. He, a proud Ethiopian man, who had long denied that racism compromised his breath, even as we slept and ate and bathed in a house on stolen Creek land. What could I do but weep, which makes music of breathing? We are the only Black people at that café, and I know we are drawing looks from those around us with our raised voices and heaving chests. Mom tries to calm us, to fix what was broken, though how do you fix what cannot admit to being broken? “If I may, I prefer not to revisit that day,” Dad texted the other day. “One cannot change one’s thoughts. Can one? I am very willing to try.”

“Fuck the police,” says a young dude into a bullhorn as you come off the Brooklyn Bridge. His hair is in braids, a surgical mask slung under his chin, white tank hugging his torso. He marches on foot amid a cavalry of cyclists who have shut down traffic and are pedaling slowly into Brooklyn. NYPD in riot gear have formed a gauntlet to catch them, choking batons and grinning. You sense blood will surely flow. “They think we’re not gonna let ’em through?” a cop taunts. I keep my camera rolling as another line of police closes in behind us. “Fuck you, I fucked your cousin, too,” he says through the bullhorn, laughter rippling up and down the line. Never has a dragging felt so like a miracle. A burst of laughter becomes a reminder to breathe, a taste of liberation. Don’t forget that. Don’t forget the aching depths from which a Black woman with long eyelashes keeps pulling up Breonna Taylor’s name. Never forget to say her name. And never forget that clip of Taylor with her friends, dancing on the hood of a car, slipping off until her feet touch the ground. How it makes you smile, not because you forget, not because you remember, but because her joy matters, still.

My neighbor Nicole massages her knee with its long dark scar from recent surgery. She sits outside on the porch next to ours, getting air. Our houses share a wall, but we went weeks without seeing each other during this season of quarantine. We have been afraid for her health. I had missed her and her voice—high-pitched and wheezy—asking after my wife, or chatting about the weather, or church, or her grandchildren, whom she has not been able to hug for months. Too risky with her asthma. She seems sadder than usual, and now I worry for her heart. I worry her grandchildren will struggle to breathe free and full in this country. From time to time during quarantine, we will hear her singing Tous les jours de ma vie and Padon Papa Bondye through the wall between our houses. My wife and I breathe easier at the sound. If she can muster breath to sing, maybe we can, too—if only to remind each other not to stop.

Mikael “Mik” Awake is an Ethiopian-American writer and educator based in New York. His fiction and essays have appeared in GQ, McSweeney’s Quarterly, The Common, Callaloo, and other outlets. With Daniel R. Day, he is the co-author of Dapper Dan: Made in Harlem.