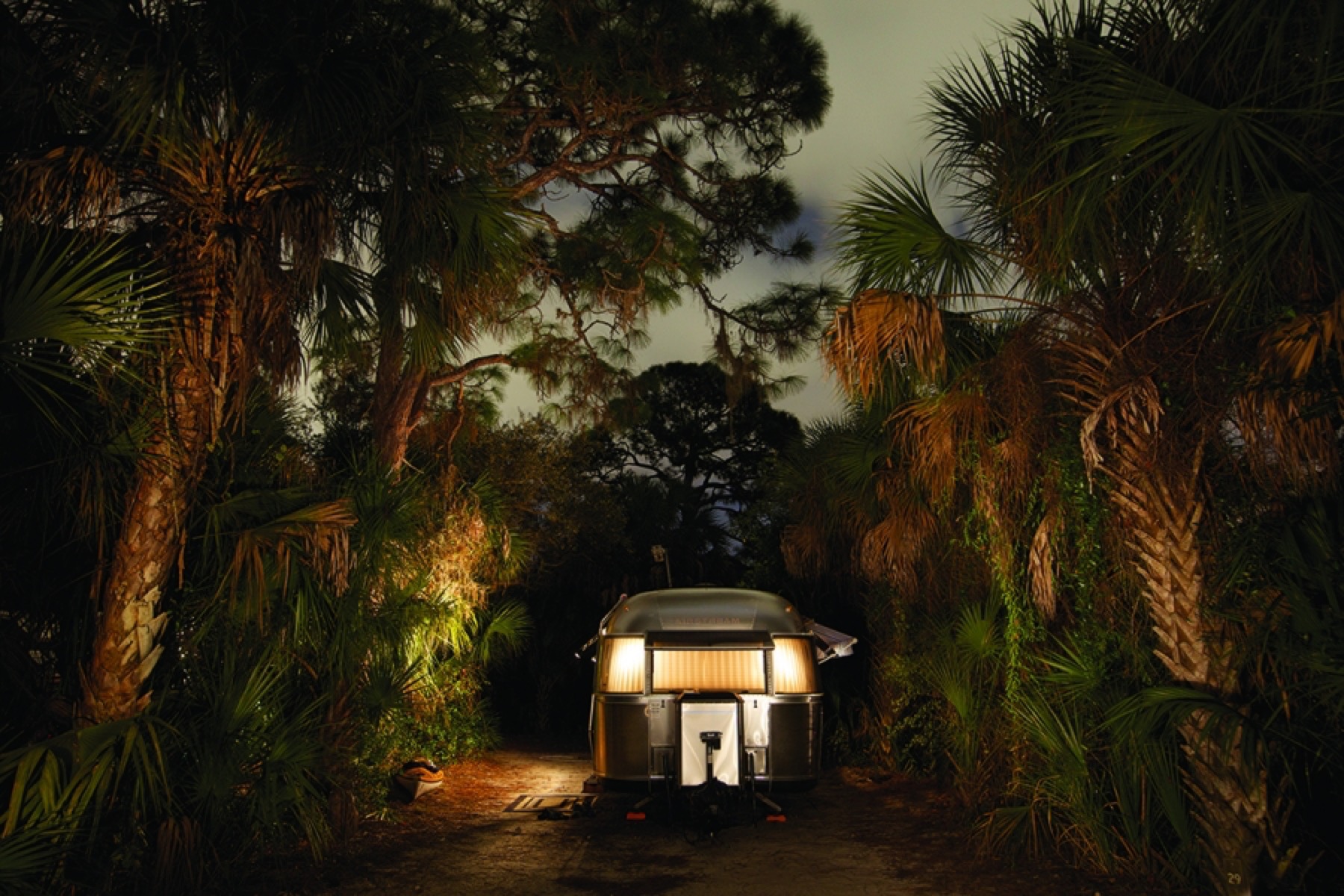 Tip\'tip\ n, vt, tipped; tipped; tipping; tips- a: a small piece or part, an end <Jimmy Addison’s body looks ghost white without his clothes on and his shoulders shake each time he thrusts in and out. He lasts longer than I expected and when I know I won’t come my mind drifts. My bedroom is cluttered with late-afternoon shadows, the August-Alabama heat a wet wall. Through the half-closed shutters clouds billow up over the horizon. When Jimmy pulls out, his face is pinched, a white puddle drips from the tip of his penis. He looks up. The pounding need is gone and something has lifted between us. I see the quantity of myself in his eyes: thick hips, limp breasts, rivers of varicose veins, cesarean scar like a wide road across the middle of my stomach> b: a sum of money, a gratuity <The first day Jimmy came to work at the Riverside Café I felt his eyes snake up my nylons as I bent forward to set the check beside a businessman’s plate. I watched him move about in his wrinkled busboy uniform, freckles spattered across his face. The pull between us was there, silent. He’d stay late, even when Reggie told him to go on home. He’d fetch me cigarettes from the Gas ’N Go, help me count out my tips at the end of the night, play my favorite Lyle Lovett songs on the jukebox> c: to shift or change <I drew the flirtation out long, knowing that our bodies when they came together would be nothing more than a fly in the endless river of milk, in the blue plate special $5.75, Tuesdays roast beef, mashed potatoes, salad, Wednesdays turkey, Thursdays ham, in the coffee with two creamers, thank you ma’am. But when flash flood warnings shut the café down early, Reggie locked the place up and Jimmy and I stood on the hot sidewalk with the long afternoon suddenly empty and the balance between us tipped. We walked to my place, the slick necks of cold green beer bottles wet in our hands> d: to topple, lean, slant <Jimmy moves to the edge of the bed, pulls his blue jeans up over his soft cotton ass. He’s frightened by the twisting ball of pubic hair in his own crotch, frightened by the gray strands in mine. I don’t have much to be frightened of anymore. I reach over to the bedside table, light a cigarette, and let the ash collect on the pillow. Excuses form and pop like bubbles in Jimmy’s brain but I make no move to help him leave or stay. I lie spread-eagle on the blue quilt and suck on my cigarette. Out the window the clouds tip into darkness, huge cauliflower heads folding into the bruise. The first rain whips in between the blinds and Jimmy pushes himself up, smiles at the lick of cool air. He moves across the room and I think he is leaving but he only pulls the shutters tight. In the new dark he settles on the bed beside me, back against the headboard, legs outstretched. I hand him a cigarette, feel his starched jeans against my bare thigh. Rain cracks against the tin roof and Jimmy sparks the lighter. The flame leaps tall and we draw in as it burns bright, closing the distance between us>