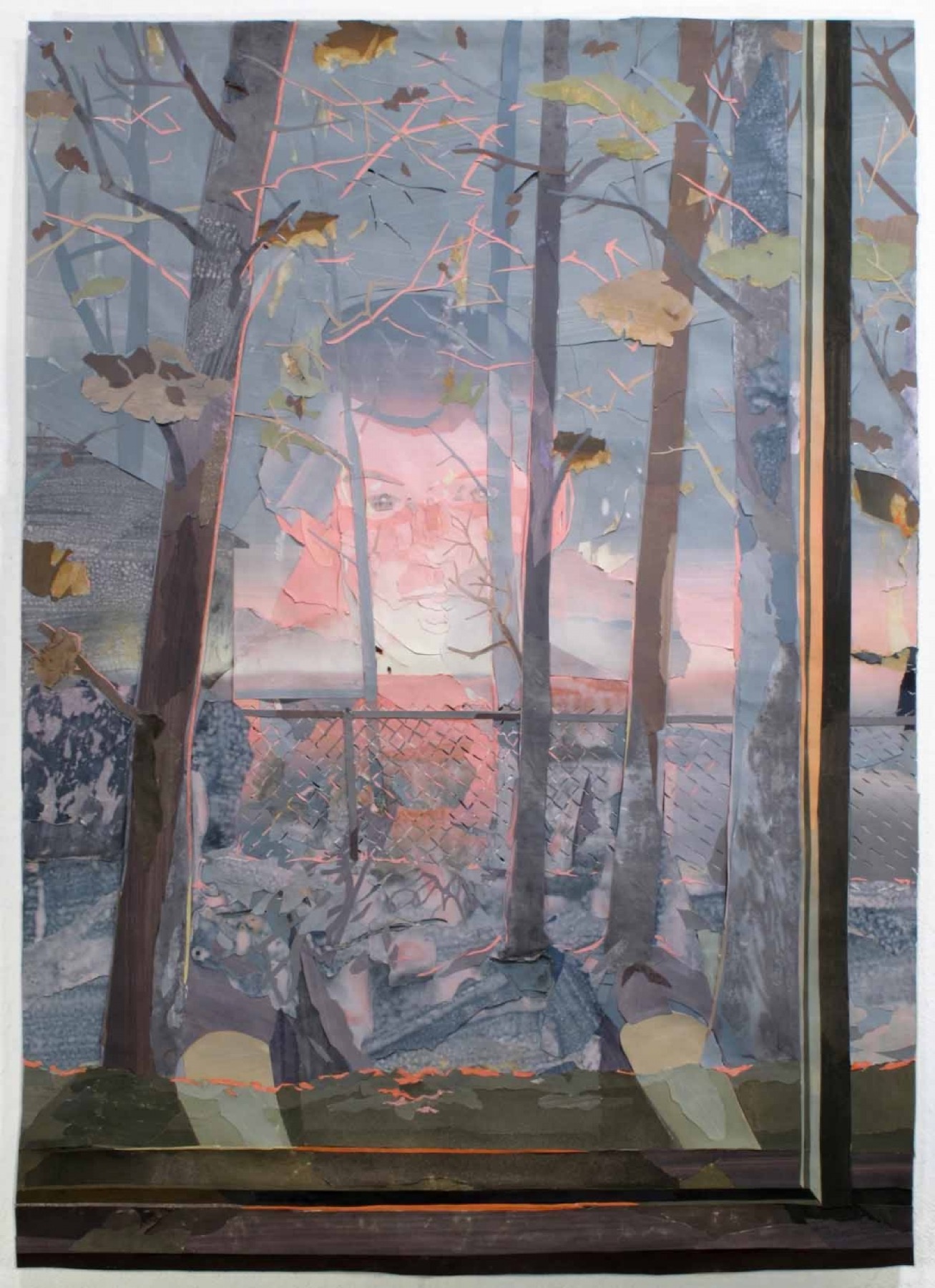 So shout hallelujah!  as they douse the boy in river water.
So bring him up to find his eyes laced in silt—
so the congregants scowl at him, the odd one—
so red the mud smeared in his hair it looks as blood gone slag with sin,
he runs home in rain, his teeth chattering,

so the wind bites at him cold, even in May, the backroad mess
so bog-slocked and rock-slashed—and home now
so the family scatters each self to a nest,
so delicately built with least resentments—and the boy,
so tired, his ears crammed with biblical slosh, sleeps
so soundly, dreams of a girl he will never witness, her hair

struck red against the wetness of her lavender dress,
so lovely, lovely, that when he wakes he’ll walk the farm
so pocked with nails and crates and lichen-licked marl and think never
so much as now of the clay that makes him, the water that shapes him
so heavily, this land a trap, a friend.