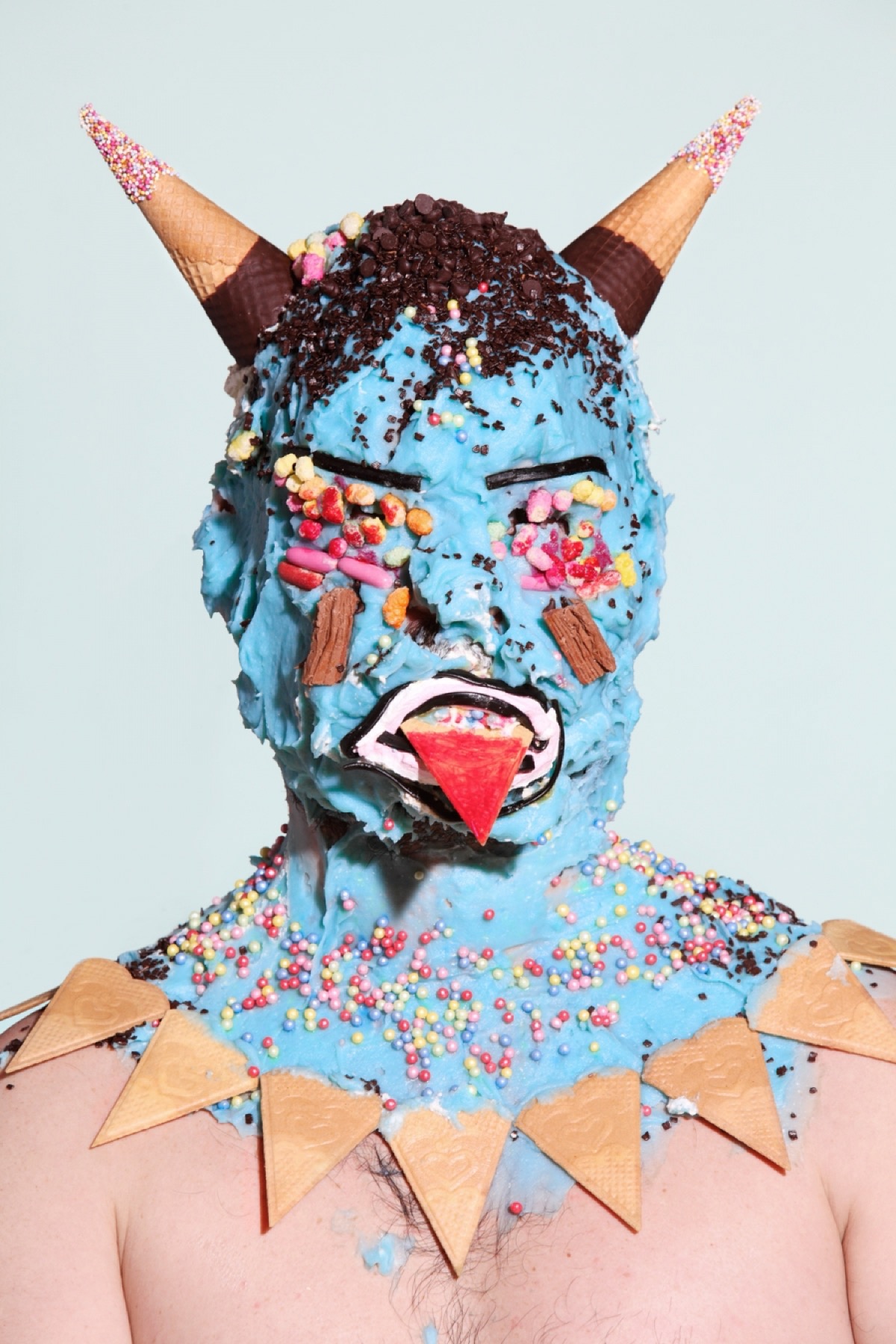 Once I was in Chicago—for a job—and the guy who picked me up from the airport, when he gave the woman at the front desk of the hotel my name, and after she typed it into her computer, she looked at us and then at the computer and then back at us and said, “I’m sorry, gentlemen”—it’s not often I get called gentle anything, I’ll admit—she said, “Sorry, gentlemen, but he checked in last night.”

The guy who picked me up looked at me and I pulled a raised-eyebrow kind of move, a bit of a smirk, and then he chuckled—the whole weekend all that guy did was chuckle—then he said, “Well, obviously, there’s been a mistake because our guest”—it’s not often I get called a guest, either—“just flew in tonight and he’s standing right here.”

And whatever. It all worked out. I did the job, and two days later flew back to Houston.

Except for, as I was carrying my duffel bag to the elevator, the front desk woman said to the guy, “I don’t know what we’re going to do if he goes up there and he’s already there,” which was all I could think of as I listened to my mom on the phone telling me how sweet I was bringing my grandmother some frozen yogurt at the nursing home. How surprised everyone was—my mom, my grandma, the people at the nursing home—that I was so thoughtful showing up out of the blue like that, not least of all me, surprised, since I hadn’t been to visit my grandma since last Christmas, me and my sister, for like ten minutes, and I certainly hadn’t brought her any TCBY, which made me wonder who the fuck had and what the hell this joker was all about.

Not that it couldn’t have been me.

Not that if I’d known how much my grandma loved her frozen yogurt I wouldn’t have brought her some froyo every now and then, which was the other thing I was thinking, which was why I said, “Well, yeah, Mom, of course. You know how much I love Grandma,” which wasn’t a lie exactly because when I thought of her, I loved her, just that I didn’t really ever think of her.

And that’s where it should’ve ended: life just a little more mysterious than it had been the day before. Except a week later, my mom called me again because apparently I had done it again, but this time my mom was a little pissed.

“You should’ve told me you were going again, I would’ve gone too,” she said, and then, “You know she has diabetes, she doesn’t need a large yogurt, son.”

And I said, “Sorry, Mom,” and, “Jesus, Ma, let it go,” and she told me next time I better bring her with me, and I said, “Sure, sure, okay,” except there wouldn’t be a next time as I planned to find this asshole and put a stop to whatever creepy fascination he had with my grandma. Listen: your deal with old ladies is your deal, right, just leave me the hell out of it.

So I parked myself in my grandma’s room at the home and waited for this asshole to show up.

At first my grandma was excited to see me again and started jabbering at me in Spanish, but there must’ve been something about me because she gave me a good stare and then stopped talking and narrowed her eyes and shook her head and sat in her armchair and folded her arms over her chest and told me to turn the TV on for her. I turned it to The Price Is Right and she complained that that wasn’t what she wanted to watch, so I turned it off.

We sat quiet like that for about an hour, and then my grandma fell asleep and started snoring this wet, hiccupping kind of snore, and I jostled her awake because I couldn’t handle that shit and then finally that asshole showed up carrying two large cups of frozen yogurt, vanilla for her, chocolate for himself.

It’s really me, but a different me. His hair was cut short and he had a patchy beard sprouting out of his face, and he was carrying more weight in his neck, and the look of him made me want to punch him in his face.

He almost dropped his yogurts when he saw me, which was weird, right, since obviously he was some future version of me who’d come here to help me find a better way forward and should have had some memory of this moment of me lying in wait for him to kick his ass, though I guess that presupposes the notion that time exists on a tangible and straight-moving line, that our narrative construction of time is how time actually works and isn’t simply a mechanism by which we cope with the largeness of the world and the smallness of us, and maybe time and memory are both constructs, but whatever. At that moment it struck me that future me wasn’t quite as bright as present me, which accounted for why he agreed to get a drink with me so we could talk this shit out. I was walking a step or two behind him, him still carrying the yogurts—“You can’t leave those, man, she’s diabetic,” I told him—the two of us heading to his rental. He wouldn’t shut up about how he was doing this because it was the right thing to do, making amends, undoing the past, creating a new way forward, making space for a new me or some bullshit, and when we got up to his car and he turned to ask me to hold one of the yogurts so he could get his keys was when I grabbed the yogurt and smashed it in his face and then socked him in his gut and while he was bent over, found a good-sized rock and landed it square on his head, because fuck me if some future me is going to come down here and try to tell me how to live my fucking life.

Manuel Gonzales is the author of The Regional Office Is Under Attack! and The Miniature Wife and Other Stories. He teaches creative writing at the University of Kentucky and the Institute of American Indian Arts.