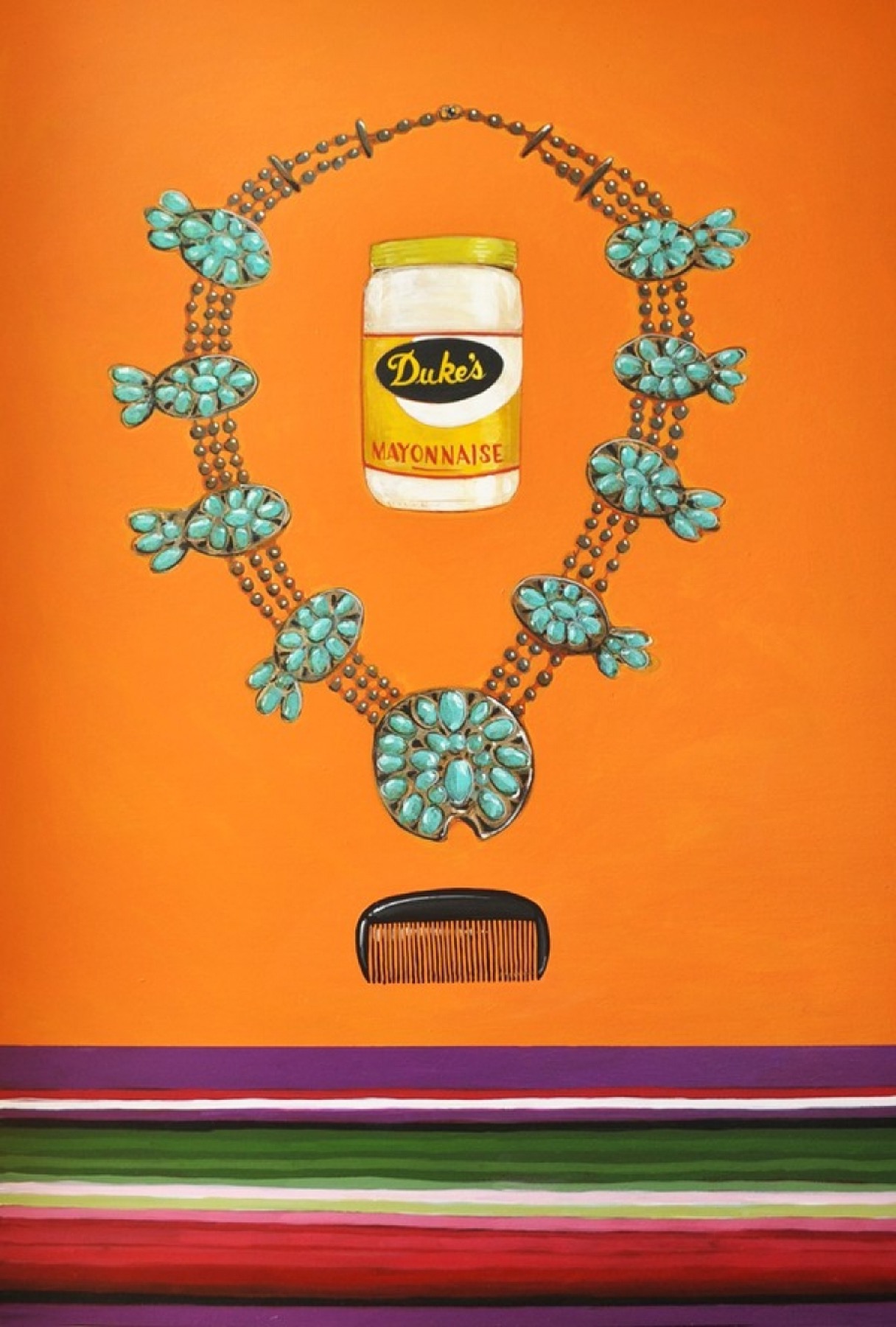 This August, Amy C. Evans left her role as lead oral historian of the Southern Foodways Alliance, where, over the last twelve years, she conducted more than two-hundred individual interviews around the South and beyond. She was the main architect behind the SFA’s four culinary trails. “Amy built the SFA’s documentary program,” SFA director and Oxford American columnist John T. Edge said. “We’re very proud of what she accomplished, of how she comported herself, and of how she stewarded the people she interviewed.”

For anyone who’s had the chance to work with Amy, we take comfort in knowing that she intends to continue doing documentary work, just on her own terms. “I turned tail for home, replanting my roots in my hometown of Houston, Texas,” Evans wrote in the final entry of her SFA blog series, Amy’s Notebook. “I will continue to collect stories; it’s just that they may take another form.” In addition to her ongoing oral history work, Evans is writing a book, the behind-the-scenes of her life as a storyteller.

Amy is also a skilled visual artist. Her paintings are often an imaginative extension of her documentary work, focusing on vaguely anthropological Southern artifacts and imbuing them with personal histories. Each piece given a brief fiction to articulate the story she’s brought to life. Amy also likes pie.

Heather Richie is a nonfiction writer whose special interest is the culture—and particularly the foodways—of the modern South.