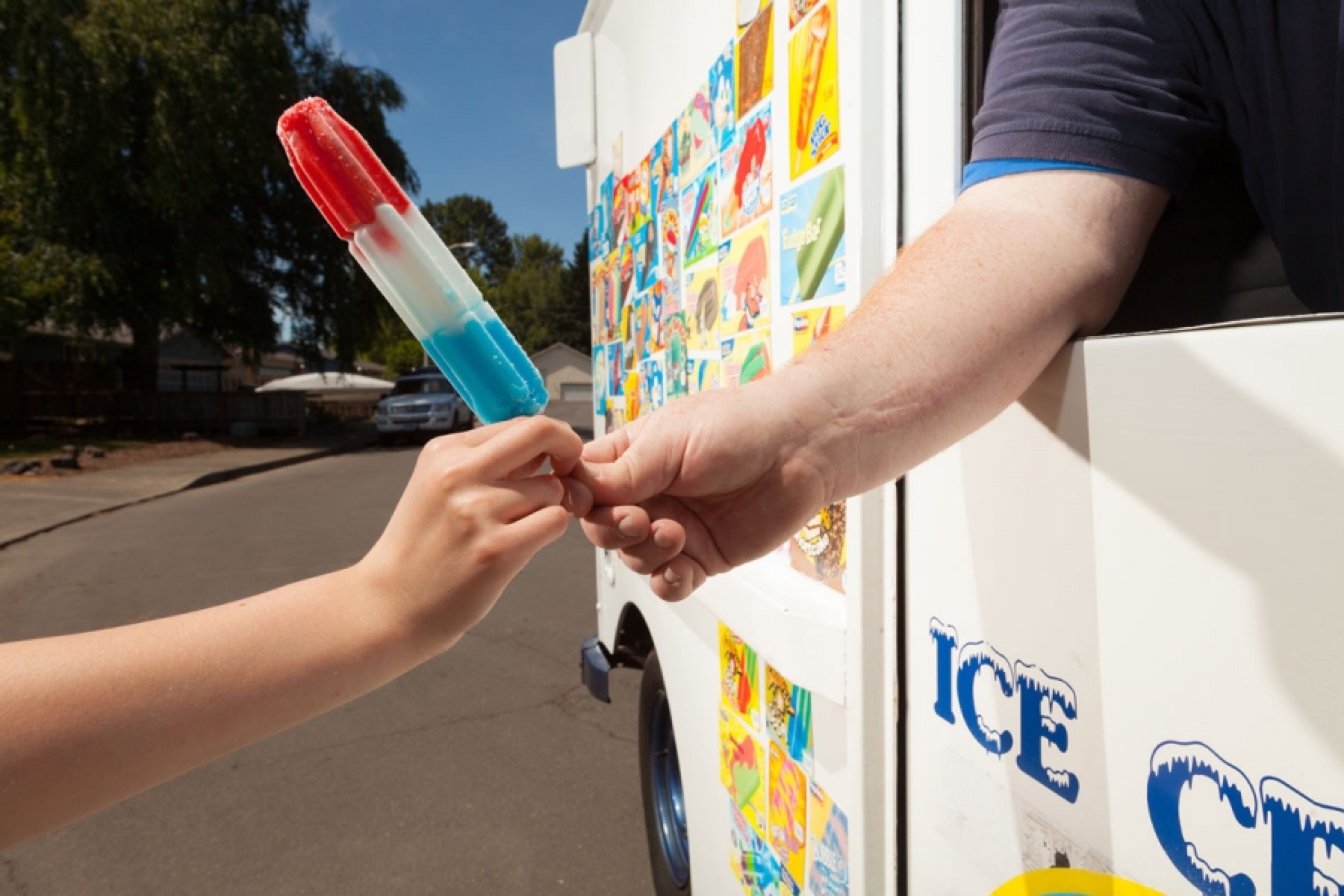 At the beginning of the year, the Oxford American, like many others celebrating a silver anniversary, took a trip to New York City. In this case, the kickoff to our twenty-fifth year of publishing groundbreaking fiction, nonfiction, essays, and poetry was at the National Magazine Awards, where Zandria F. Robinson’s “Listening for the Country” from our 2016 “Visions of the Blues” Southern music issue was a finalist in the Essays and Criticism category.

Back home in Arkansas, we got right to work on 2017’s lineup, dipping into the deep well of writers our readers already love, like Jamie Quatro, Anne Gisleson, John Jeremiah Sullivan, David Ramsey, Harrison Scott Key, and Robinson again, and cultivating work by exciting new voices, like Nick Tabor, Gothataone Moeng, Leesa Cross-Smith, Danielle Chapman, Kevin A. Gonzáles, and Kaveh Akbar. We also launched our online-only series, The By and By, with regular field reports and essays from Tift Merritt, Matthew Neill Null, Sandra Guttierez, Will Stephenson, Ronni Lundy, and the Center for Documentary Studies at Duke.

The year ended on a celebratory note as well, as Jesmyn Ward’s novel, Sing, Unburied, Sing, excerpted in installments across three issues, won the National Book Award for Fiction. In addition, Molly McCully Brown, our inaugural Jeff Baskin Fellow, which provides a stipend and a Little Rock residency toward a first book of nonfiction (2018 applications are currently open), made several best-of-the-year lists for her poetry collection, The Virginia State Colony for Epileptics and Feebleminded.

We’re already well along on our Spring 2018 issue—another milestone, our 100th!—and will introduce our readers to a by-definition new voice with the winner of our Debut Fiction prize. In the meantime, enjoy this handy compendium of links to some of our 2017 highlights and the most-viewed pieces of the year.

“Botalaote Hill” by Gothataone Moeng
Boikanyo wants to go to the wedding, but the patient requires her help.

“Los Vampiri” by Kevin A. González
My telenovela family, I call them.

“Coming Up with Guy Davenport” by Brian Blanchfield
A long-ago letter, a lifelong fascination, a longing appreciation.

“Border Wars” by Zandria F. Robinson
When the South is everywhere and nowhere.

“The Country Way” by Danielle Chapman
Sketches of Tennessee.

“Removal” by Jeanie Riess
The monuments come down in New Orleans.

“A Disappearing Pile of Sand” by Molly McArdle
Is it too late for the Outer Banks?

“The Keepers of the Light” by Rien Fertel
New Orleans’s complicated history with the Mardi Gras flambeaux.

“Tuned Up in the Spirit” by David Ramsey
The Old Regular Baptists and the joyful sound.

“Black Fences” by Linda B. Blackford
The forgotten legacy of African-American jockeys.

“An Elegiac Valedictory” by Margaret Walker

“If It Keeps on Raining” by Micah Fields
A dispatch from Harvey-soaked Houston.

The By and By: Amps & Raisins
“Black Jack Jean Turns One” by Tift Merritt
Living with turbulence when touring with a toddler.

The By and By: Lowdown from the High Country
“In the Wake” by Ronni Lundy
The shadow after Charlottesville.

The By and By: A Dispatch from the Center for Documentary Studies at Duke University
“The Children of Emmitt Till” by Timothy B. Tyson
A multimedia meditation from the National Book Award finalist.

The By and By: Outskirts of the Southern Canon
“Pull Back and Reload: Barry Hannah in Hollywood” by Will Stephenson
The writer’s Los Angeles exploits with Robert Altman.

Our most popular stories on OxfordAmerican.org

“A Town Under Trial” by Nick Tabor
What an unsolved double murder in Kentucky reveals about America’s military-industrial complex.

“The Socialist Experiment” by Katie Gilbert
A new-society vision in Jackson, Mississippi.

“After Oranges” by Wyatt Williams
Following John McPhee to Florida.