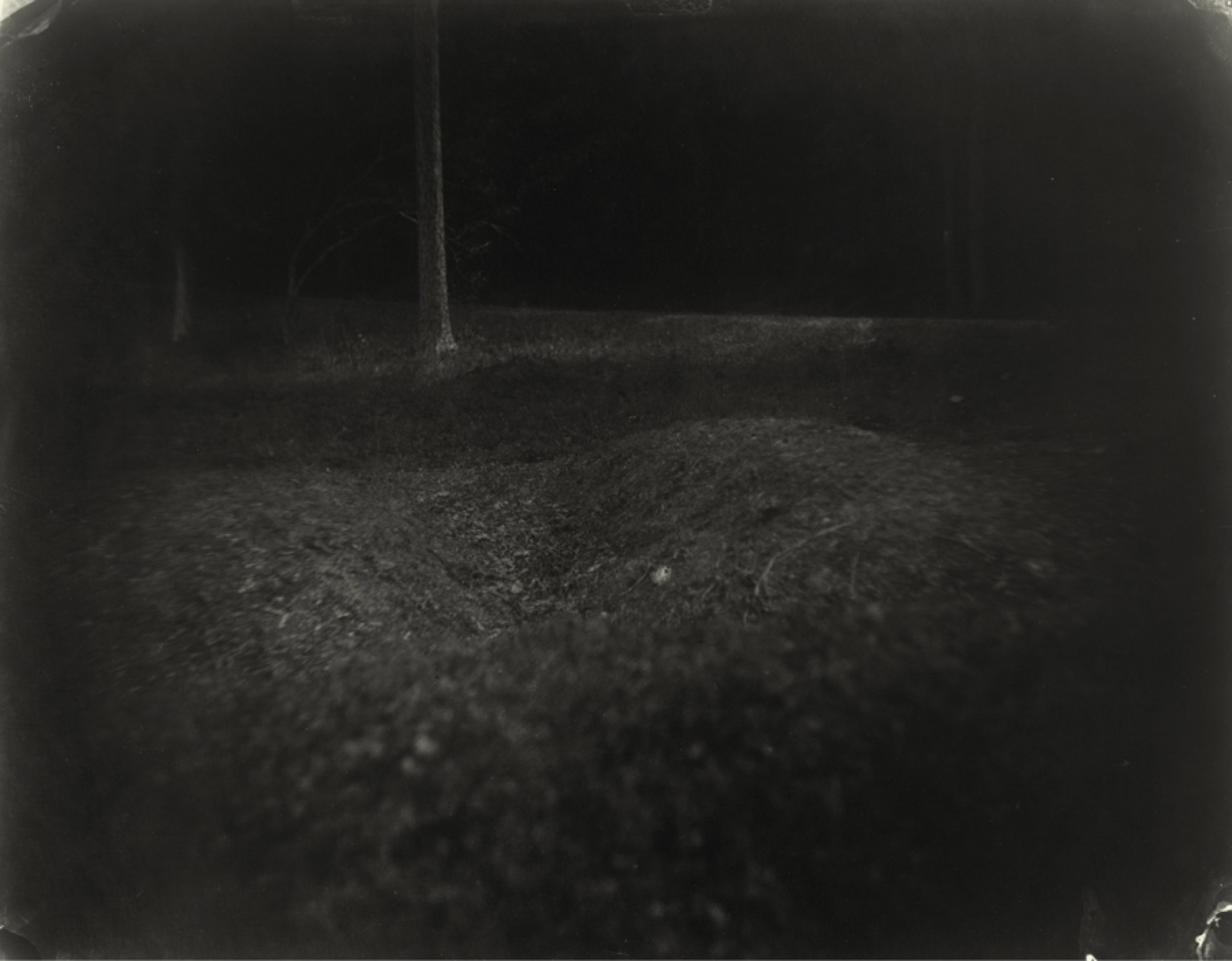 Lowdown from the High Country

There’s a shadow across the page in front of me, dark gray and looming. It’s not the proverbial elephant that I have in my living room. It is instead an old man, uniformed in Cadet Gray astride an iron gray horse.

Hundreds of white men from around this nation, bearing torches and weapons, shouting Nazi slogans, shooting right arms out in the unmistakable “Sieg, Heil!” salute, stormed Charlottesville, Virginia, nearly two weeks ago, ranting threats against blacks, Jews, and those who support them. The men came chanting the Nazi mantra of “Blood and Soil,” but claimed they were there simply to protest the removal of a prominent monument to Confederate General Robert E. Lee. They said they wanted to protect “history.”

Irony is not the strong suit of fascism, but history often comes loaded with it. In this case, history, in the form of Lee’s letters, tells us that Lee himself opposed the erection of Confederate monuments in the South after the war. He was concerned that they would retard the rebuilding and healing necessary in the region, he wrote in 1866. When petitioned to erect a monument to Stonewall Jackson in Lexington, Virginia, where Lee was the president of Washington College (later Washington and Lee), he expressed concern that the cost of such would be unfair when families were still struggling to feed themselves in the wake of the war’s devastation.

And when asked to come to Gettysburg to create a memorial of the battle sites there, he wrote: “I think it wiser, moreover, not to keep open the sores of war but to follow the examples of those nations who endeavored to obliterate the marks of civil strife, to commit to oblivion the feelings engendered.”

I mention this not to add to the persistent hagiography of Lee as a somehow profoundly wise and moral man despite the fact that he was willing to sacrifice the lives of more than 600,000 soldiers from both sides in an attempt to rip asunder the country he’d sworn to serve, just so he and other wealthy plantation owners could continue to hold nearly four million human beings in bondage. I mention it because it’s history, and it’s history we want to preserve.

In the western North Carolina town where I live now, there is a monument to the Confederate dead of the region. It’s small and rather modest, as these things go. I grew up in the shadow of the Confederate monument in Louisville, Kentucky (recently removed), that stood seventy feet tall, replete with life-size statues of rebel soldiers on two sides and top. I must have passed it at least once a week, probably more, through my growing-up years. When I was about eight years old, my neighbor, Cynthia, and I would place our hands over our hearts as we did and hum a little bit of “Dixie” with mournful sighs. We’d seen the movie Raintree County and bought the Southern myth of romantic tragedy, of violet eyes and hoop skirts, Monty Clift in a soft gray that was oh-so-fashionable.

No less a source than the Bible tells us that we are allowed childish things as a child, but we must put them away as we mature. My family raised me to understand in no uncertain terms that all people were equal, that no one had the right to enslave, abuse, or take advantage of another, and while there could, and likely would, be more than one side to any story, any side that violated those beliefs was, in fact, wrong.

It became impossible for me to jibe the romanticized South with the reality of what that war was actually about, and what it cost. And as I put away childish things, I came to understand that the monuments weren’t there to remind us of history. They were, in fact, its cover-up.

Naively, when I moved to this North Carolina mountain town and first noticed the Confederate slab in the county courthouse yard, I assumed the tall phallic symbol next to it was a separate but equal monument to the Union dead. That is the history of the southern Appalachians, the borderland that gave rise to the term “brother against brother” and sent men and boys to die on both sides of the Civil War. But the courthouse lawn holds no recognition of that history. The second monument lists the dead in the wars that followed: World Wars I and II, Korea, Vietnam, and freshly etched, Afghanistan. On summer nights and weekends, there’s a young man who drives his truck around past the monuments, circuiting the square. He has a huge rebel flag flapping from the tailgate. He sometimes parks along the square where teenagers and families gather. A friend asked him once what the flag meant to him; he said, “heritage.”

Ours is a landscape that lends itself to secrecy. The history of this place says there was a passage on the underground railroad about fifteen miles from where I live, closer to the East Tennessee border. By the mid-point of the war, historians tell us that the hills and hollers offered hiding places for deserters from both sides, and for those who refused to be conscripted into what they saw as a rich man’s fight. With fathers and sons (along with their guns) dead or gone, the region was laid open to marauders and outlaws, as well. These stories have been romanticized, but the truth is, life here then was sheer hell.

History has often been silent or vague when it comes to the price of war on everyone: on children, on women. We have a number for the soldiers who died in the Civil War; we have an estimate that there were 200,000 or so “collateral” deaths among civilians, but that doesn’t necessarily take into account those who died from “natural” causes such as disease with no treatment available, starvation, grief.

One piece of recorded history in my county tells us that in the spring of 1864, some fifty women banded together and stormed a local store where sixty bushels of Confederate government wheat were stored, liberating them to feed their families. Their own crops and animals had long been decimated by troops and marauders demanding to be fed, or burned by same to keep the enemy from sustenance.

I’d like to see a monument to these women erected in my town. An homage to their courage, yes, but to represent the reality of history, I’d want the sculptor to capture in their faces the complete despair, the bleak gauntness that comes from looking backward and forward and seeing only violence and destruction. I’d like her to manage to convey the fear and bitterness of rape (of course it happened in this war, as in all); the helplessness of giving birth to and nurturing children only to give them up to death and war.

In fact, if I had my way, I would, indeed, erect monuments to war everywhere, not just in the South. Each would be a Pietà, a mother carrying her napalmed child down a road to nowhere; a sister holding the broken body of her brother and asking why; a friend comforting the violated girl who was once her carefree friend; a black woman, agonized and reaching for her child being ripped from her hands.

These would not be fables of glory, but monuments to history, actual history. That’s what we’re after, isn’t it?

“Lowdown from the High Country” is a part of our weekly story series, The By and By.

Bertie Pearson is an Episcopal priest and photographer living in Austin, Texas. His portraits have appeared in Bullett, Vice, NYLON Guys, the Huffington Post, and elsewhere. Bertie serves as rector of Grace Episcopal Church in Georgetown, Texas, teaches church history to seminarians, and plays drums from time to time in the Los Angeles-based daytime disco band Poolside. More of Bertie’s work can be seen at bertiepearson.com or on Instagram @Bertiep.