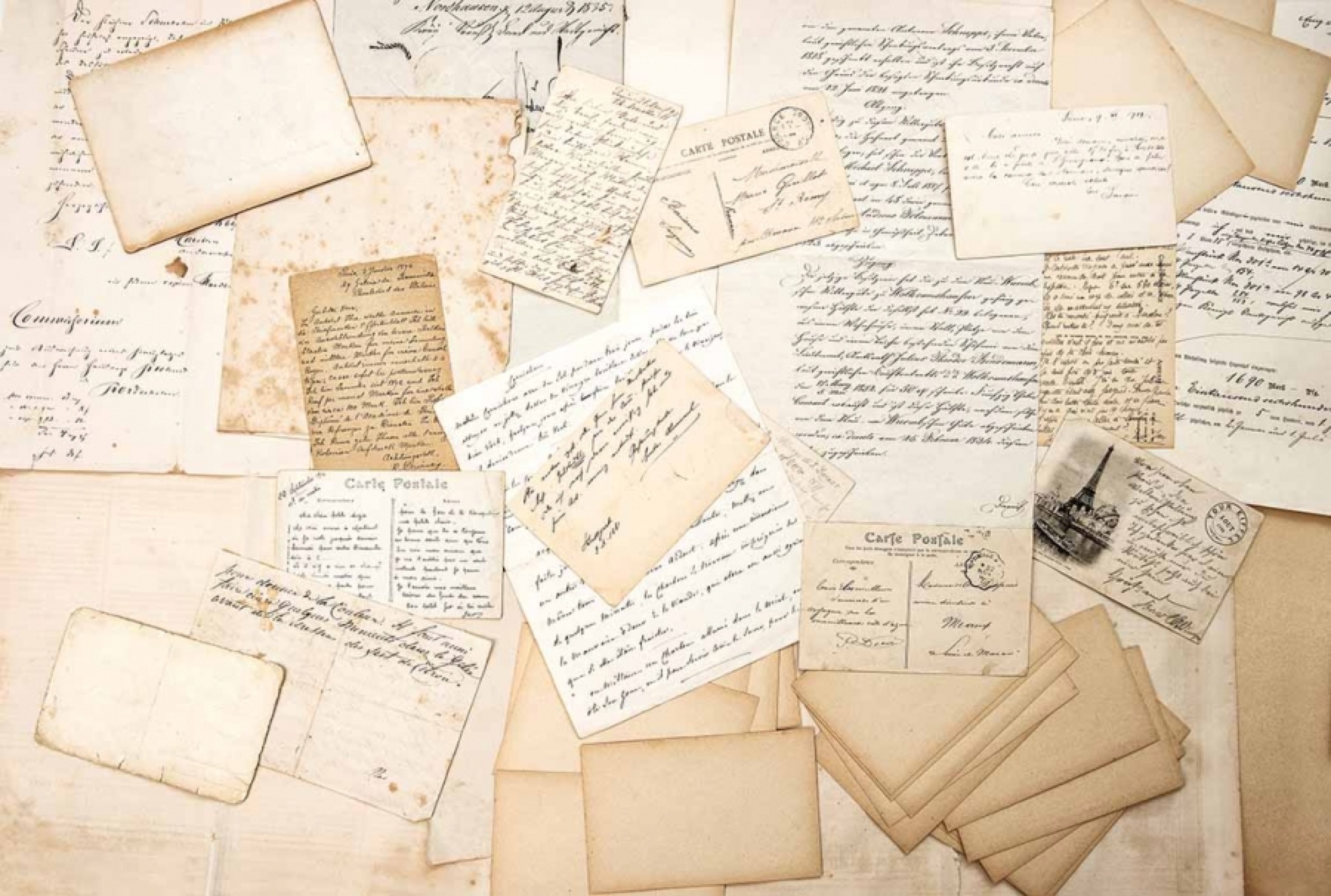 The poets Nickole Brown and Jessica Jacobs were married in California in October of 2013. Following the Supreme Court’s marriage equality ruling, they exchanged a series of letters from their home in Little Rock. Nickole begins:

Some images I want to bless in clear water and hold up to the light. Like my sister, nearly six years ago now, sitting up during a contraction to touch the crown of her son not yet born. Or my peonies in Kentucky—one June, I cut every single stalk and brought the armload inside, blooms big as grapefruit, blasting open with black ants.

This past Friday, you ran back inside, hollering to come quick. I knew from your tone to hurry, and from the sound of it, I thought you wanted to show me something beautiful that wouldn’t last. I imagined the summer’s first Praying Mantis, how you would point to it on the fence, how it would cock its alien head back at us.

Instead, you were in the kitchen, pointing to your computer. At first, I was disappointed, expecting some silly thing online, some random status update or video of a baby goat making friends with a bird. But then, I looked at what you had pulled up for me, a headline I thought I’d never see in this lifetime: “Gay Marriage Upheld by Supreme Court in Close Ruling.”

Here then is the image I want to keep: that exact look on your face, right before you began to cry. My Jessica, my Jess, my wife—you were already late for an appointment, but we had to stop. This time was ours; it belonged to us. We held each other then, softly weeping into each other’s arms.

Nickole, do you know what part of that article made me cry? Six dry words spoken by the U.S. Solicitor General. Until reading them, I had no idea how hard I’d been working to believe there was nothing wrong with me, nothing shameful or less-than. It was as if I’d spent my entire life breathing through a straw and, upon reading the words, “Gay and lesbian people are created equal,” I took my first open-mouthed inhalation.

For, how many years of my childhood and yours were spent feeling less than visible, less than equal? All my years in Florida ghosting the magazine rack of a chain bookstore, surreptitiously devouring every page of Girlfriends, that thin, soon-to-fold lesbian magazine, hoping to divine what future my attraction to girls surely condemned me, some sense of the shadow life I was certain lay ahead. Or all those years you spent in Kentucky believing boys your only option, believing the feelings you had couldn’t possibly be lived out—at least not in any type of life you’d want.

How desperately I’d love to take that moment in our kitchen and beam it back to those two young girls, to let them know that not only would they one day read those six words but would also read this: “the decision whether and whom to marry is among life’s momentous acts of self-definition.” Most importantly, they would read those words together, in each other’s arms.

We are shaped by the era and the family into which we are born, but what can be a greater act of self-definition than making you my wife, my chosen family?

Yes, my Jessica. A deep inhalation, and those tears of yours—part joy, part exhaustion. Just like our wedding, the one we couldn’t legally have at home, achieved only after two red-eye flights, all the way to California and back. A wildly romantic move over the span of one long weekend, but hurried and expensive, especially round trip from Little Rock. Before we left, we rushed to buy two dresses on clearance from the nearby mall and barely managed a Monday reservation at the Santa Barbara courthouse, just in time to get back to teach Tuesday’s classes. A dear friend gave us a place to stay, mixed strong martinis, and loaned her blue earrings for luck. The morning before we made our vows, we picked up flowers from the grocery, and after, we three ate lunch across the street.

Our dinner though? Served in a plastic bag, a make-do mix of airport hummus and airport popcorn. And our first night as a married couple, it wasn’t a half hour of travel before we crossed the border into another state where our marriage—not even a day old—was no longer legal. We tried to sleep bundled in our sweatshirts, hand in hand, leaning toward each other across the armrest. We tried to sleep, refusing to admit how tired the trip had made us, the otherworldly static of the plane’s cabin making a white noise of the day’s festivities.

A turbulence of questions kept me awake: Were we considered married 20,000 feet in the air? Were we legitimate at 35,000? Or did it even matter all the way up there, the moon so close it was a giant porthole that rendered such questions laughable? And once we turned south, could we hold onto our joy, continue to celebrate after we glided over that black snake of the river below? Or how about seconds before the wheels came down and we landed with a dull thud back in Arkansas?

Let those questions be forgotten, Nick. Though a backlash of homophobia and hatred will surely follow, we both know how quickly cultural construction becomes cultural convention, a boring-as-beige part of the accepted landscape. (Remember when passengers could smoke on planes? Or when people of two different races couldn’t marry? Well, neither do I.)

At that Santa Barbara courthouse, barefoot in the grass, we vowed deep honesty and forthrightness; gratitude, courage, and tenderness; a lifetime of being each other’s reader and witness. And now, instead of worrying about if and when and where we are married, we can concentrate on how best to live out these vows, our every shared day an exploration of what marriage can mean between us.

Yes. Because this means our marriage can no longer be counted as a mere gesture, simply a sweet token of how we feel. Now we have something real, something with teeth, a fortified home capable of withstanding ache and age and taxes, capable of enduring illness and sag and losses—yes, above all else, capable.

It also means our marriage is normalized, that we can be downright normal, a binge-show-watching, on-the-couch, popcorn-eating normal. Come with me, Jessica. To the dentist and the hardware store. Come. We can have joint insurance now; we are fully vested. Let’s register for a waffle iron and a juicer to make brunch every slow and quiet Sunday of our lives. Let us tend a garden where every plant comes back and even the stones grow comfortable and turn lichen-white with age.

What else? Now we don’t have to draw up contingency plans or contingent contingency plans, all that legalese making us queasy. Now, should you ever land in an emergency room in Kansas, I don’t have to pretend to be your sister to enter your room. And next time I search for you across a crowd, no matter where we are, I won’t hesitate to tell everyone exactly who you are to me. Quietly, I’ll touch my left thumb to the back of the ring that matches yours, reassure myself with the cool of that silver like I always do. Then I’ll point to you and say, “There, over there. She’s my wife.”

Nickole Brown is the author of Fanny Says, which received the 2015 Weatherford Award for best book of poetry in the Appalachian tradition, and Sister, which will be re-released in 2018 in a new edition by Sibling Rivalry Press. She lives in Asheville, North Carolina, where she volunteers at several animal sanctuaries.