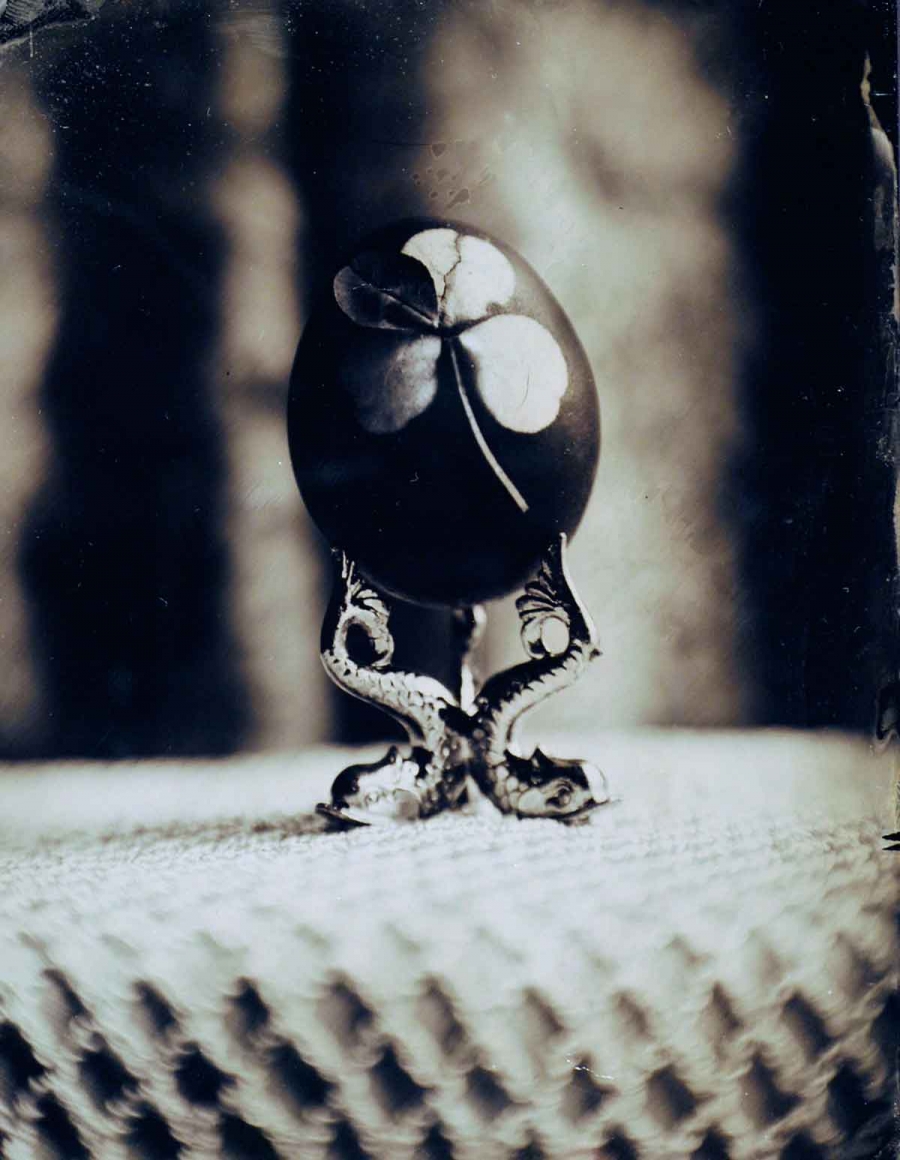 Notes From A Native Daughter

O Southland, sorrow home, melody beating in my bone and blood!
—Margaret Walker, For My People

Heralded as “The Model City of the New South” after its founding in 1872, Anniston, Alabama, became nationally infamous in 1961 when a mob of Klansmen firebombed a bus of Freedom Riders on Mother’s Day.  The mob held shut the bus doors, shouting “Burn them alive!”

The Riders barely escaped and were taken to Anniston Memorial Hospital. The Klan met their ambulance at the emergency room entrance and threatened to burn down the building.

In this hospital, twenty-one years later, I was born.

My father was the son of sharecroppers. He grew up behind a mule’s ass, plowing fields and picking cotton. Redneck was a word of pride in his family. Dirt poor, they worked all day beneath a fierce sun; their burnt necks a sign of their struggle to survive.

In self-portraits, my father painted his skin the same color as the red clay roads of his childhood.

“That red clay is indelible in your soul,” my mother said. It stained everything: our clothes, our skin, the taste of iron in our drinking water. It stained me.

Wanting her eight children to be seen as white, my grandmother, Maria, decided against teaching them Spanish, even though she herself struggled with English.

My mother, Scarlett, said, “She was working through a lot of shame that this country makes you feel when you’re an outsider . . . Daddy called us little savages.”

I grew up a faculty brat at historically black Talladega College, where my mother taught writing and Afro-Caribbean literature. Founded by former slaves in 1865, the college’s library is famous for Hale Woodruff’s six murals of the African-American journey through slavery and violence to freedom. The one most seared into my memory depicts the Amistad uprising: the scene sank deep into my consciousness and anchored my moral vision.

One day in seventh grade I felt someone grab my hair. I wheeled around and faced three black girls.

“You mixed, ain’t you?” they asked, laughing.

I shrugged. “My grandmother’s Puerto Rican,” I said and slipped away to my next class.

Check the box that best describes you:

White girls at school teased me about my big, frizzy hair. Hadn’t I heard of a flat-iron? they asked. They shampooed with Pantene and wore ponytails. I wanted shiny straight cheerleader hair like theirs. None of the white salons knew how to cut or style my hair, so my mother paid our neighbor, a black prostitute, to do my hair with a wide-tooth comb and hot oil.

“Growing up in the South,” my mother said, “you had to choose one: either white or black. I chose black. And that’s why we were alienated.”

My grandmother, who lived near the Chattahoochee River, spent her afternoons watching Telemundo while her Cuban second husband, Roberto, smoked cigarettes and drank coffee in the kitchen in his blue jeans and wife-beater. A gold crucified Jesus hung from a chain around his neck.

My uncle Juan calls our family “Red Ricans: a mix of redneck and Puerto Rican.”

A child of braided cultures, I grew up listening to Billie Holiday and Billy Ray Cyrus. Dirty South and Dolly Parton. Mine was the age of NASCAR, Wal-Mart, and Cracker Barrel.

Digging through this hard clay, I dig through history. I take the blood-red clay of my native land and shape it with my own hands. This raw red earth symbolizes violence and vitality.

Like tributaries that feed into a muddy river, writing joins different streams of history in a confluence of cultures. Just as the landscape has shaped me, I now shape the landscape.

ON BEING A WRITER FROM JACKSON

On Churchgoing, Style, And Being Deranged

FLAT WITH A VIEW