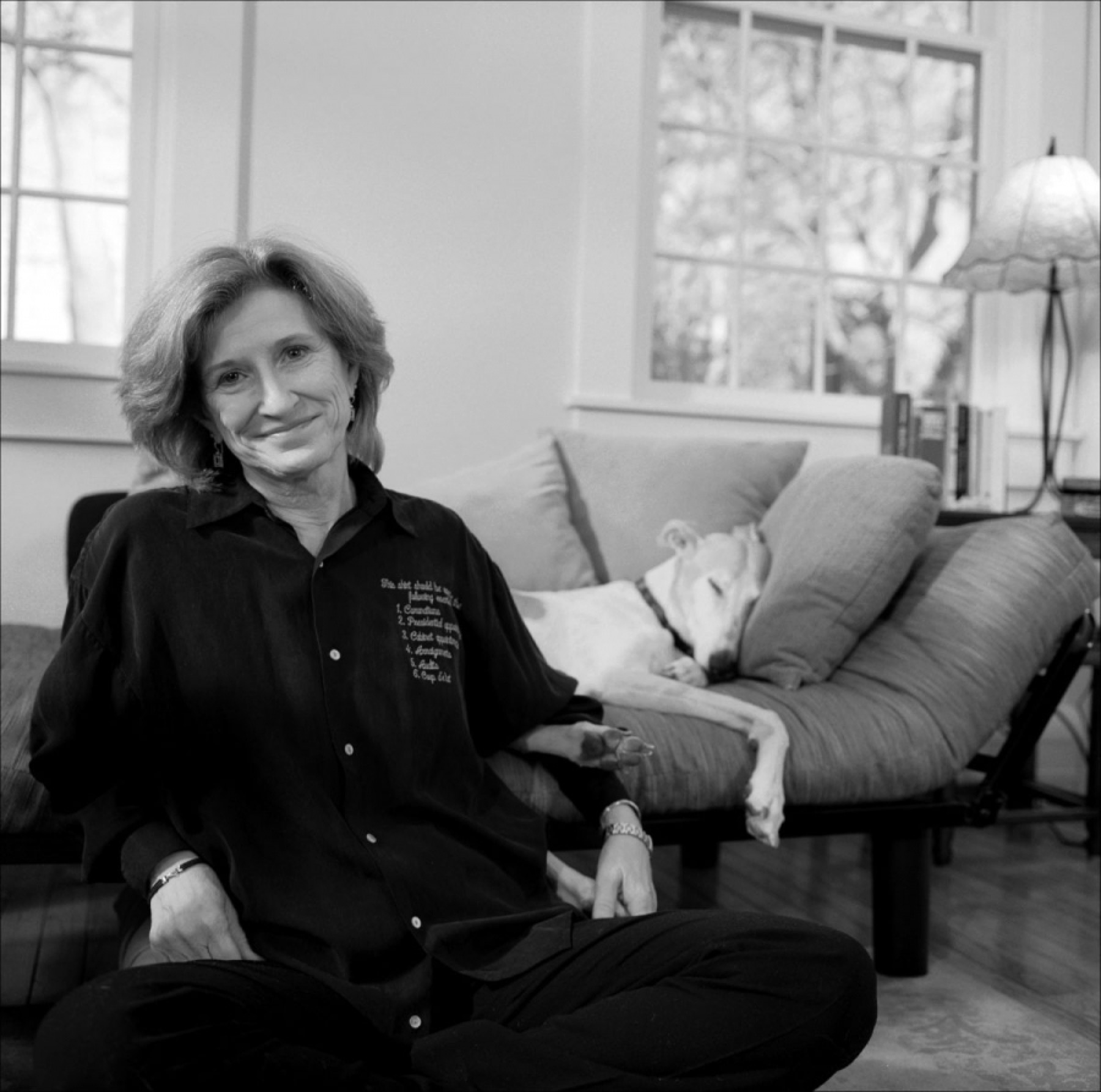 PASS AMONG THE LIVING

End-of-week recommendations from the editors of the Oxford American

We always pop in our local library branch in advance of a trip, and last week was no exception. For no reason in particular we decided to pick up and check out C. D. Wright’s Cooling Time: An American Poetry Vigil, a slim volume of both poetry and nonfiction prose. (There are a thousand passages we could quote from, for instance: “Poetry seems especially like nothing else so much as itself. Poetry is not like, it is the very lining of the inner life.”) Wright’s brilliance has been recognized with a MacArthur Fellowship, a Lannan Literary Award, a Robert Creeley Award, and many other high honors. She is especially beloved in Arkansas, where she was born near the Ozark Mountain region, and we gather that she has inspired many a student at Brown University, where she taught for decades. We’re proud to have published Wright in the Oxford American—most recently in 2008—and over the past week we’ve been continually moved by her work in Cooling Time. We join an enormous community of readers and fans in mourning Wright’s unexpected death on January 12.

From her poem “only the crossing counts.”:

It’s not how we leave one’s life. How go off
the air. You never know, do you. You think you’re ready
for anything; then it happens, and you’re not. You’re really
not. The genesis of an ending, nothing
but a feeling, a slow movement, the dusting
of furniture with a remnant of the revenant’s shirt.

Wright’s next collection, ShallCross, will be published by Copper Canyon Press on April 12.

Besides being a transcendent poet, C. D. Wright was a generous collaborator. Gallery hopping in New York in 2004, we strolled alone into the Jack Shainman Gallery and witnessed Deborah Luster’s stark and stunning photographs of inmates from Louisiana prisons, with text by Wright, a project that then became the book One Big Self. Wright and Luster ventured into those sometimes-frightening precincts with the goal of recording the human beings in the prison, individuals whom such a system often dehumanized. Wright was characteristically wry about the partnership: “The redhead here is a photographer and I’m her humble factotum.” (Her own contribution to the project, One Big Self: An Investigation, came out in 2007 from her longtime publisher Copper Canyon.) This was one of many collaborations between the two artists, including The Lost Roads Project: A Walk-In Book of Arkansas, which juxtaposed excerpts from Arkansas writers, chosen by Wright, and photographs, by Luster, and in 2013, she met with a group here in Little Rock seeking to update her “Reader’s Map of Arkansas,” a wall poster that celebrates Arkansas’s rich and varied literary history. “It is my conviction that culture is our primary product,” she wrote in the introduction to Lost Roads about her home state (and perhaps the world), “its expression is a necessity.” We are lessened by the loss of her necessary voice.

Last spring we published a poem by Dark Room Collective founder Thomas Sayers Ellis, a spring-loaded piece that doubles as jazz combustion when performed with the poet’s band, Heroes Are Gang Leaders (HAGL). That recording proved to be one of our most widely shared poems from 2015. Within the last year, Ellis and HAGL (other core members include James Brandon Lewis, Margaret Morris, Luke Stewart, Janice Lowe, Randall Horton, Ailish Hopper, and Heru Shabaka-ra) have been busy preparing for the release of two juggernaut albums of experimental sound work that are sure to leave your heart racing and your mind alive: The Avant-Age Garde I Ams of the Gal Luxury, for the poet Bob Kaufman; and Highest Engines Near/Near Higher Engineers, which includes a twenty-minute song for the poet Gwendolyn Brooks. Highest Engines is available here. Avant-Age here. Or if you want to support a Southern indie, both can be bought here. If you’re unsure what to expect, think: Thelonious Monk, Funkadelic, The Last Poets, Tribe Called Quest, Archie Shepp. (Pair with Claire Schwartz’s recent OA interview with Dark Room Collective member Natasha Trethewey.)

There’s this moment in “The Hudson River School,” the first essay in David Searcy’s debut collection, Shame and Wonder, where Searcy describes the quotidian experience of using Google Maps. He’s trying to locate a ranch in West Texas, and fixates his cursor on the nearest town, Sterling City, mesmerized at the application’s capabilities—“where you’re able to descend from heavenly cartographic altitudes right down into the street-level world to pass among the living.” He jerks down the street “along the virtual yellow stripe” until he passes a little white-haired lady waiting to cross the street: “She looks past you down the highway to the west, where the town itself blurs away into mesquite and scrub and rolling empty distances.” Aside from his evident ability to take the arbitrary (a journey on Google Maps) and sculpt it into a smooth, shining moment, Searcy’s description of Google mapping can be read as a metaphor for his writing style: his eye pulled down through multiple perspectives to focus on the object of his curiosity. Then, he draws forward even more and breathes exquisite detail into his world. It’s no surprise that the blurbs on the back of Shame and Wonder (by some of the finest arbiters in literary nonfiction: Leslie Jamison, John Jeremiah Sullivan, Gay Talese), almost rise into evangelism for Searcy’s work. “David Searcy’s essays chip away at the world around us to lay bare the beauty and sadness at the heart of it all,” Talese writes. “I will keep thinking about the inquisitive intelligence of this book for the rest of my life,” says Jamison. So today we recommend picking up Shame and Wonder and following Searcy into his unique mind. See what beauty he’s left for you there.

For more staff recommendations, subscribe to our weekly newsletter.

A REPORT FULL OF HOLES, A LITTLE COMMEMORATIVE EDITION

CONSEQUENCES FOR A THIEF