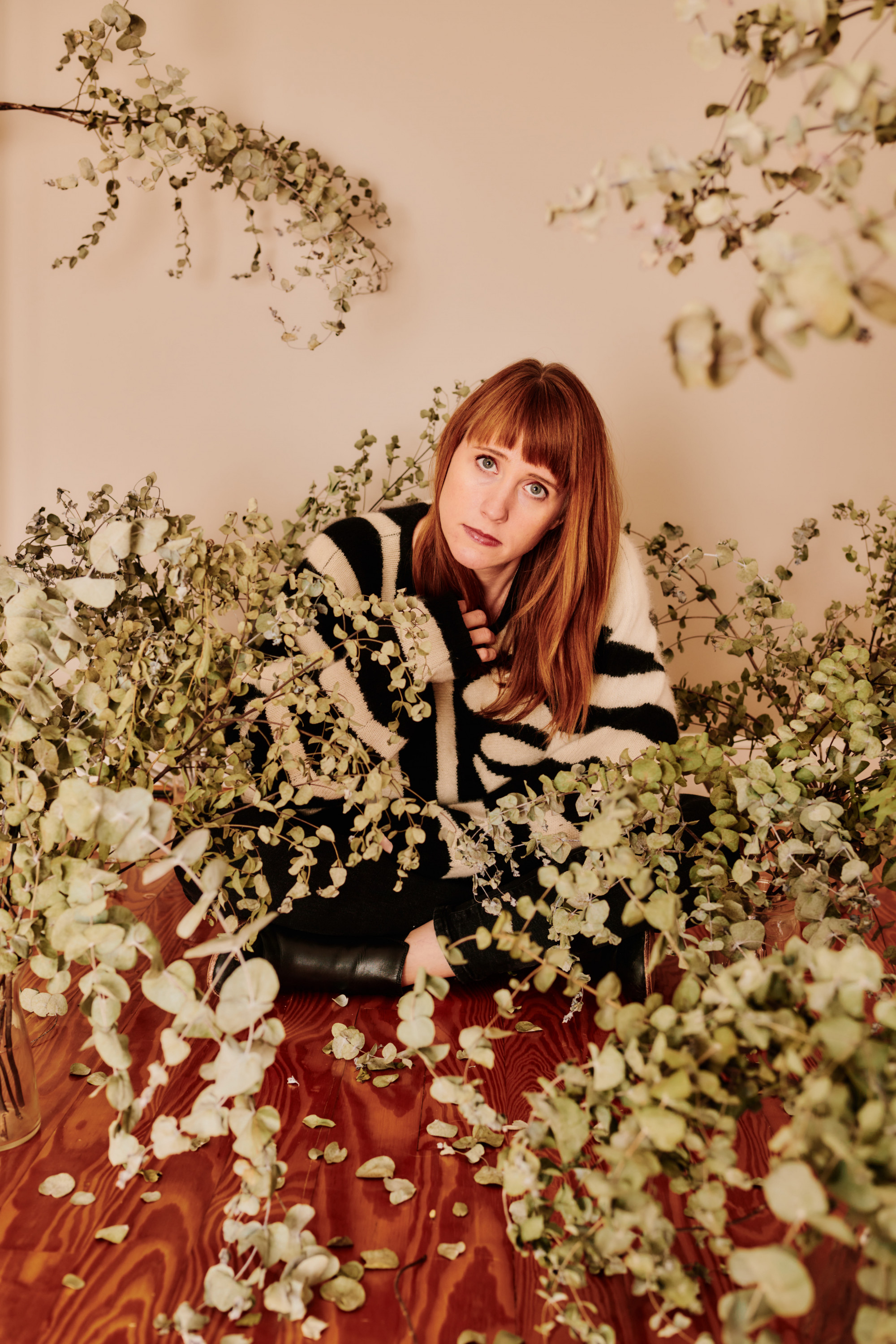 The Oxford American and 21c Museum Hotel Durham are excited to announce a live taping of the Oxford American’s Points South podcast set to take place Monday, August 15, 2022 at 7:00 pm Eastern Time. The intimate evening of music and conversation will be held at 21c Museum Hotel Durham (111 Corcoran Street, Durham, NC 27701) and is free and open to the public. Featured guests during the 75-minute program will include multi-instrumentalist singer, songwriter, and producer Jenn Wasner (Flock of Dimes, Wye Oak) playing a short selection of songs and discussing her work, as well as painter and collagist Clarence Heyward, whose artwork RED LIGHT - GREEN LIGHT is in 21c Durham’s current exhibition, This We Believe. Both Wasner and Heyward will be interviewed by and share conversation with Oxford American magazine editor Danielle A. Jackson.

Seating is limited, and reservations are required. Visit the registration page here to ensure your attendance.

The event, part of a limited series of Points South Live productions that Oxford American is presenting in select
markets in the United States in 2022, is meant to celebrate the work of these two accomplished artists, while
putting music and mixed media art in conversation—and specifically the lived experiences that have informed and
inspired Wasner and Heyward.

“Part of the journey for me has been learning to take responsibility for the parts of things that are mine, even when I’m in a lot of pain through some behavior or action of someone else. If I’m expecting to be forgiven for the things I’ve done and the choices I’ve made and the mistakes that I’ve made, it would be incredibly cowardly and hypocritical to not also
do the work that’s required to forgive others the pain they caused me,” explains musician Jenn Wasner, who releases solo music as Flock of Dimes, along with being a member of Wye Oak and Bon Iver. On the heels of her second full-length solo record, Head of Roses (SUB POP, 2021), Wasner successfully showcases the depth of her songwriting capabilities and the complexity of her vision by creating genre-bending sonic universes and poetic lyrics. Putting her powerful voice front and center, the record explores heartbreak—from a dualistic perspective—and the experience of both having one’s heart broken and breaking someone else’s heart at the same time.

“As a Black man, husband, and father living in America, my paintings draw from life experiences. They contain personal and collective narratives that position Black bodies in the forefront and examine the reinterpretation of Black existence
in imagery addressing the notion of belonging, inclusion, our perceived presence and absence in America,” says visual artist Clarence Heyward. Through collage and painting, Heyward’s fresh take on figurative art challenges stereotypes and myths, takes on social commentary, critiques perceptions, and creates dialogues through the lens of the Black American male experience. He has received numerous fellowships and residencies, including The Brightwork Fellowship, the Emerging Artist Residency at Artspace, Raleigh, and was the 2022 Artist in Residence at NC State University. Heyward has shown his work nationally, including at 21c Museum Hotel of Durham, the Harvey B. Gantt Center for Cultural Arts, the Nasher Museum of Art at Duke University, and the Contemporary Art Museum of Raleigh.

This is the third event of Oxford American’s 2022 Points South Live series in partnership with 21c Museum Hotels
around the United States. Our March event at 21c Bentonville and forthcoming July event at 21c Nashville will engage
the community with a similar combination of musicians, visual artists, and writers in conversation about their craft.
Details about our upcoming Austin, TX presentation will be announced at a later date.

Unable to attend the event? Support the OA with a donation. Thank you!