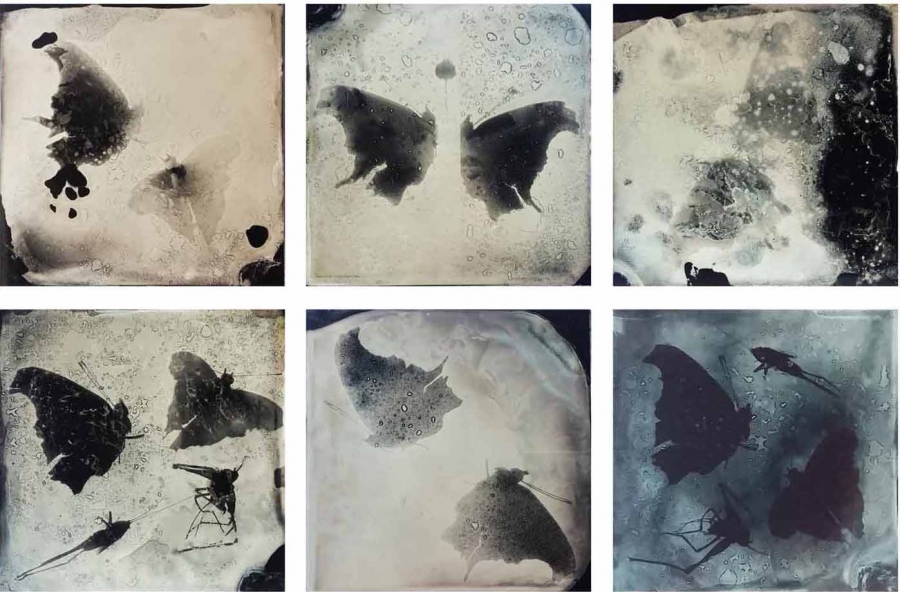 For so many years I thought of myself as a Kentucky poet. I’m proud to have been shaped by my home state’s remarkable literary culture and I’m grateful to have learned from people like Bobbie Ann Mason, Wendell Berry, Jim Wayne Miller, George Ella Lyon, Richard Taylor, Gurney Norman, James Baker Hall, Aleda Shirley, and Ed McClanahan. These writers and the fine examples they set meant everything to me as a young poet. For many years, I proudly wrote about Kentucky, or at least my small, cave-hollowed corner of it.

And yet, as of January, I have lived outside the state for thirteen years, in a place that wasn’t even on my radar until we moved here: the vast and crumbling Ozark mountain region of Arkansas. Living among these eroded hills produced silence in me, which was terrifying and, I came to think, very much like the silence of the place itself. There’s a strange vibration here, an old and odd energy, and I didn’t understand it at all. I couldn’t speak of it. No words clustered about it. It was impenetrable. It was standoffish. It was a wall. A bluff.

Or so I thought.

What I’ve come to understand is that the problem wasn’t the place. I was casting my line into the waters where poems swim and spawn, but I was using a lure that only one type of rare, small (and probably endangered) poem would strike. The filament never went taut. I was bringing up nothing, over and over.

These days, I’m wary of thinking of myself as a poet of anywhere or of anything. Yes, in the poems I have written, I’m undeniably drawn to landscape, to the natural world, to place—but even that may not always be so. I don’t know. I want to try to remain open to whatever poems may come. I want to keep the antennas tuned to all the possible frequencies. I know this kind of receptivity is a difficult, perhaps impossible, state to achieve and that there is much interference, both internal and external. But I think it’s worth considering; I think it’s worth attempting.

As is so often the case, it occurs to me now that Keats said a much more compelling and memorable version of all this long ago when he talked about Negative Capability. But to soldier on in my clumsy way, I think what I’m hoping for is the ability to remain open, vulnerable, attuned to the subtle, the nearly imperceptible, the inchoate.

Scene: I’m in the garden after dark with a headlamp, searching my tomato plants for hornworms. It’s late summer. The night is still and the plants in their cages rise above my head. The night-feeding worms, having evolved to look like the foliage they consume so quickly and in such vast quantities, are extraordinarily difficult to see. I’m watching for one twitching leaf, a stem swaying ever so slightly, any movement to let me know where the fat worm is chewing. Scene change: the headlamp is the light on my desk, the foliage an impenetrable draft, and that movement of the worm: ah yes, if I’m lucky enough and perceptive enough to spot it, that’s the poem.

Return to the Poetry in Place symposium.

THE KINSHIP IS REAL

A LITERACY BEYOND BOOKS