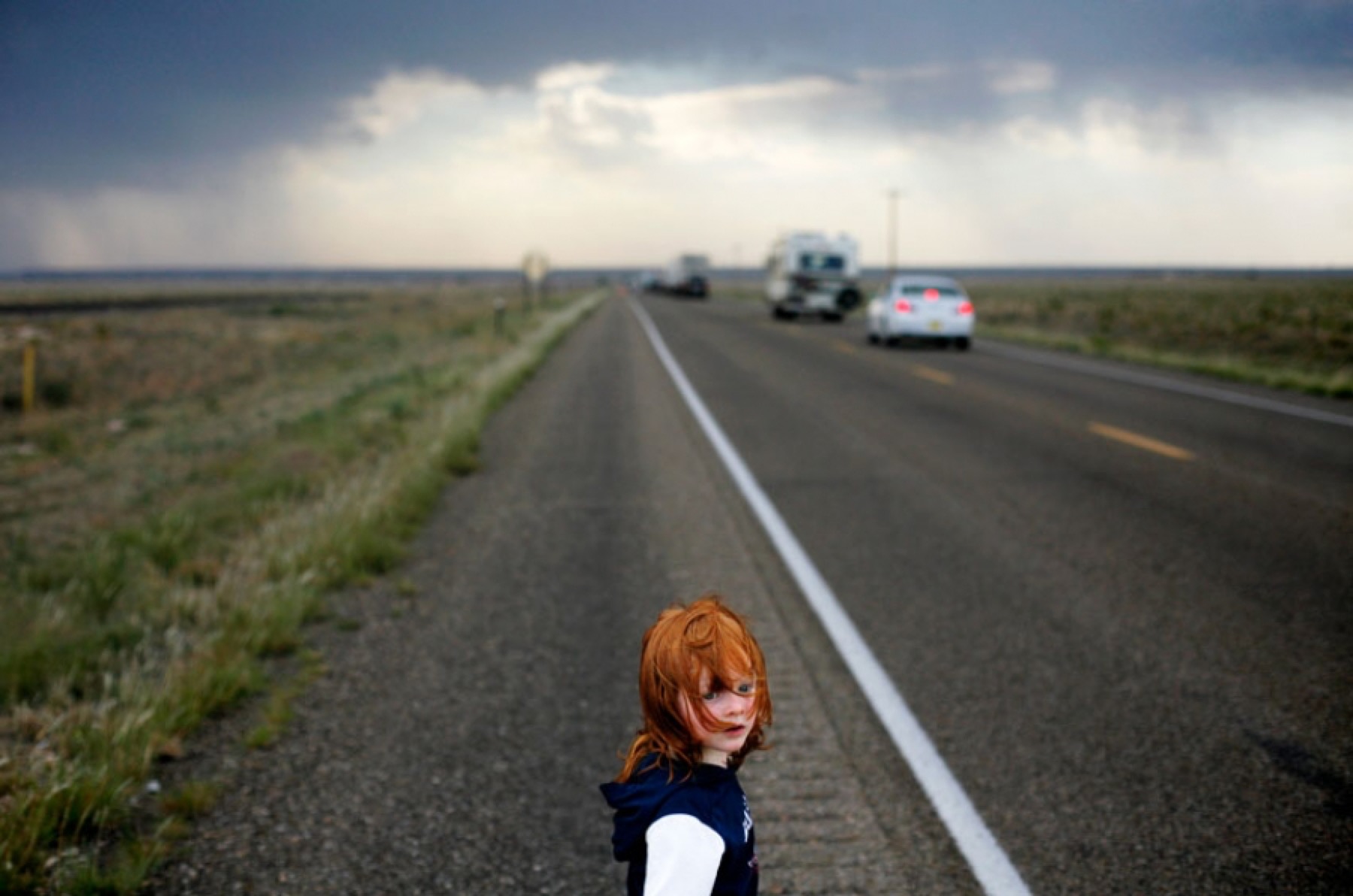 “If ‘travel writing’ is a discrete genre, it is also an instruction to go someplace, engage, and report back: Travel, writing,” states the introduction to a special section in the Oxford American’s Summer 2015 issue, on newstands nationwide on June 14.

Elsewhere in the issue, Lauren Groff, a 2016 National Book Award finalist for Fates and Furies, finds beauty in the once-lost portraits of a Miami Beach photographer; Elyssa East wrestles with the painful legacy of her Harlan County, Kentucky, mining family; and John T. Edge shares his celebrated foodways column, “Local Fare,” with Nigerian-born restaurateur Tunde Wey, as they confront the provocative topic, “Who Owns Southern Food?”

More highlights: three poems by Kwame Dawes; essays by Diane Roberts and David Searcy; a short story by a hilarious new voice, Eric Boehling Lewis; and work by more than 25 visual artists, including the stunning cover photo by Ben Sklar.

View the issue’s table of contents.

A DAY AT THE MALL

An African-american Scholar, A White Southerner From Appalachia, And A New Southern-latina Walk Into A Conference And Grab The Microphone