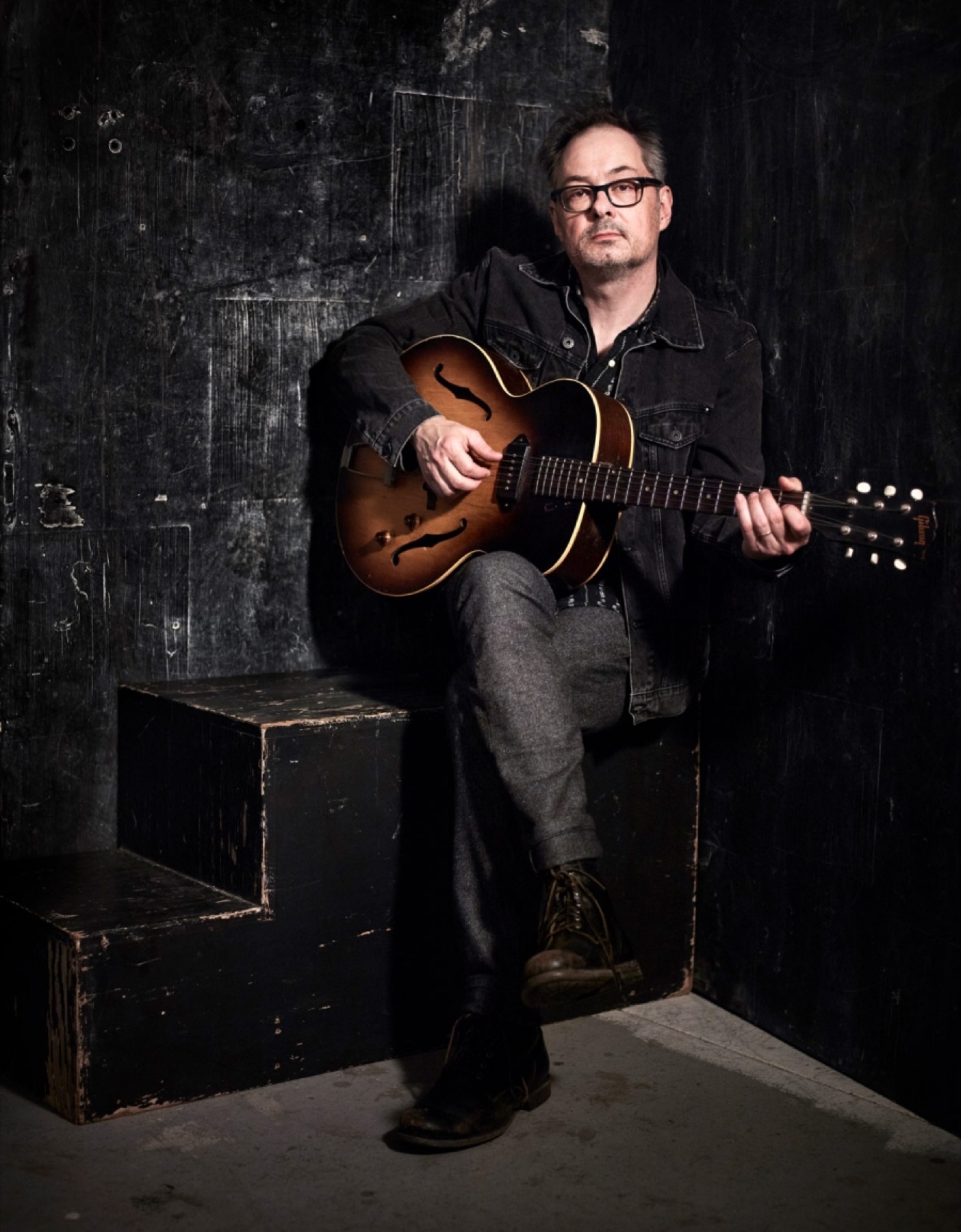 THOSE ODD THINGS WITH MELODY

This liner note was originally published in Oxford American’s 5th Annual Music Issue in 2001, accompanying Kevin Gordon’s track “Down to the Well” on the sampler.

“Down to the Well”

I’ve written poetry since I was fifteen; songwriting started when I began playing guitar three years later. Both have been good ways to talk to the dead or to say things to the living that would be too difficult or dangerous at close range. And though both tend to start with journal entries, I keep the two pursuits separate—different forms, different animals.

I guess I get a little irritated when I hear “poet” or “poetry” being used as a kind of colloquial compliment for songwriters: “Bob Dylan is the greatest poet ever, man!” I understand what’s meant by that, and maybe I’m just splitting a semantic hair here, but to me, Dylan is a great songwriter, and that shouldn’t mean anything less. Sure, I can read the lyrics to “Sad Eyed Lady of the Lowlands” and gaze in gee-whiz wonder at the text, but the words are only half of the form. It’s like putting on the master tapes from Blonde on Blonde and dropping Dylan’s vocal from the mix. He writes songs—those odd things with melody bending his unforgettable lines around. And though there are things I’ve learned from poetry that are useful when revising song lyrics (like paying attention to rhythm), I’ve never been able to think of song lyrics apart from the sounds that inform them. Playful comparisons can be made between, say, Chuck Berry and Walt Whitman—both masters of that long American line:

I saw her from the corner when she turned and doubled back
And started walkin’ toward her coffee-colored Cadillac
—“Nadine,” Chuck Berry, 1964

Berry’s lines are so good—even if you’ve never heard his song—that you can’t help but read them with the same rhythm he uses on the record.

A line in long array where they wind betwixt green islands,
They take a serpentine course, their arms flash in the sun—hark to the musical clank.
—“Cavalry Crossing a Ford,” Walt Whitman, 1865

Whitman’s poem has those similar sprawling lines with alliteration and assonance working throughout the pulsing phrases, but they are unrestrained by time signature or melody.

“Down to the Well” is the title track from my second and current release on Shanachie. Like most of the songs I’ve written, it’s about real people I’ve known—either from my childhood in Louisiana or from my travels since. The song took too long to finish: I’d had the first few lines and the melody for them for five years.

They’d come from my journal: images from a weekend on the road, driving through Arkansas and North Louisiana. I don’t know why I kept them around for so long; I just played them over and over while sitting around trying to write. It always felt like there was something good in there. The last half of that first verse came later, out of more journal stuff, from another trip back home, when, since I no longer had family there, I’d ended up in a thirty-dollar room out on Louisville Avenue in Shreveport, Louisiana, just me and a rattling window unit, toughing out the August heat. I was back home, but definitely not at home anymore. But I never got anything else that made much sense until the fall of 1999, when the pressure was on to get songs finished for the new record.

I wrote more verses, this time approaching from a different angle. For the longest time, I’d always thought the first verse (and the song it would eventually belong to) was about a particular place. Using those first lines, I’d even cowritten an entire song with Jeff Finlin called “Star City” (about the actual town in Arkansas, or maybe Nashville, we never decided which). But it never felt right. When coming back to my original fragment much later, I tried to think about the tone and emotion in those lines instead of worrying so much about where they happened. Two scenes came to mind: first, a musician friend’s dark-night-of-the-soul at the Waterfront Club in Ottumwa, Iowa:

You played that dive twenty some-odd years
With the faith and the whiskey, you killed your fear.
I remember the night you broke down to the core,
threw that black Stratocaster through a plate-glass door.

The other, a still-recurring personal scenario of running into old girlfriends on the road:

See that woman in the corner, brother, she knows
every inch of my body, every mile of my soul
We used to shake ‘em on down ‘til the blazing day
What’s she doing here tonight, watching me that way?

Colin Linden, a friend from Canada, helped me edit those verses and come up with the chorus. I’ve always had trouble with choruses—they seem so reductive: Why does all of this have to be about just one thing? After trying something that was more abstract (“River Burning Down”), we batted around an old metaphor. “Ain’t Goin’ Down to the Well No Mo’” is the title of a Leadbelly song. Leadbelly had shown up in an early version of the first verse, in the form of his own statue that stands on Texas Street in Shreveport. And working from an old metaphor like that seemed to be in line with what this song was about: embracing the familiar, then turning away from it; trying to see nostalgia for the glittery worthless thing that it is.

Bo Ramsey, my coproducer, and I first met Lucinda Williams about eight years ago—music-promoter friends in New Zealand had passed both my CD and Bo’s to her while she was on tour there. The three of us met in Nashville and spent a couple of days hanging out together in my tiny apartment, drinking wine and spinning John Lee Hooker records. One night we sat in the kitchen and passed a guitar around. Lu sang some early versions of songs that ended up on the Car Wheels record, including what became “Drunken Angel,” but when she let loose on a Hank Sr. song, it was all over—so much sadness in that voice, so loud and undeniable, right there at my own table. When she sang, it felt like that little room got even smaller, like I was pressed right up against whatever heartbreaking mess made her sound that way. I lost it: I bid all good-night, closed my bedroom door, put my head in a pillow, and cried like I’d just lost my best friend.

All along, I’d said that I only wanted Lu to be on the record if it made sense musically—I didn’t want it to be about just having her name on there for the sake of marketing. Friends, I think it made sense. What you hear from her on the track is the second take.

Read more about the music of the South here.

A Louisiana native, now 20-year East Nashville resident, Kevin Gordon is a performing songwriter whose latest release, Tilt and Shine, was ranked #2 in Paste’s list of “Best Roots and Blues Albums of 2018.” The title track from his Down to the Well album, a duet with Lucinda Williams, was included on the Oxford American’s 5th Southern Music Issue sampler in 2001. Gordon’s songs have been recorded by Keith Richards, Levon Helm, Hard Working Americans (Todd Snider), Irma Thomas, Shemekia Copeland, and others. Kevin also holds an MFA in poetry from the University of Iowa Writers’ Workshop.