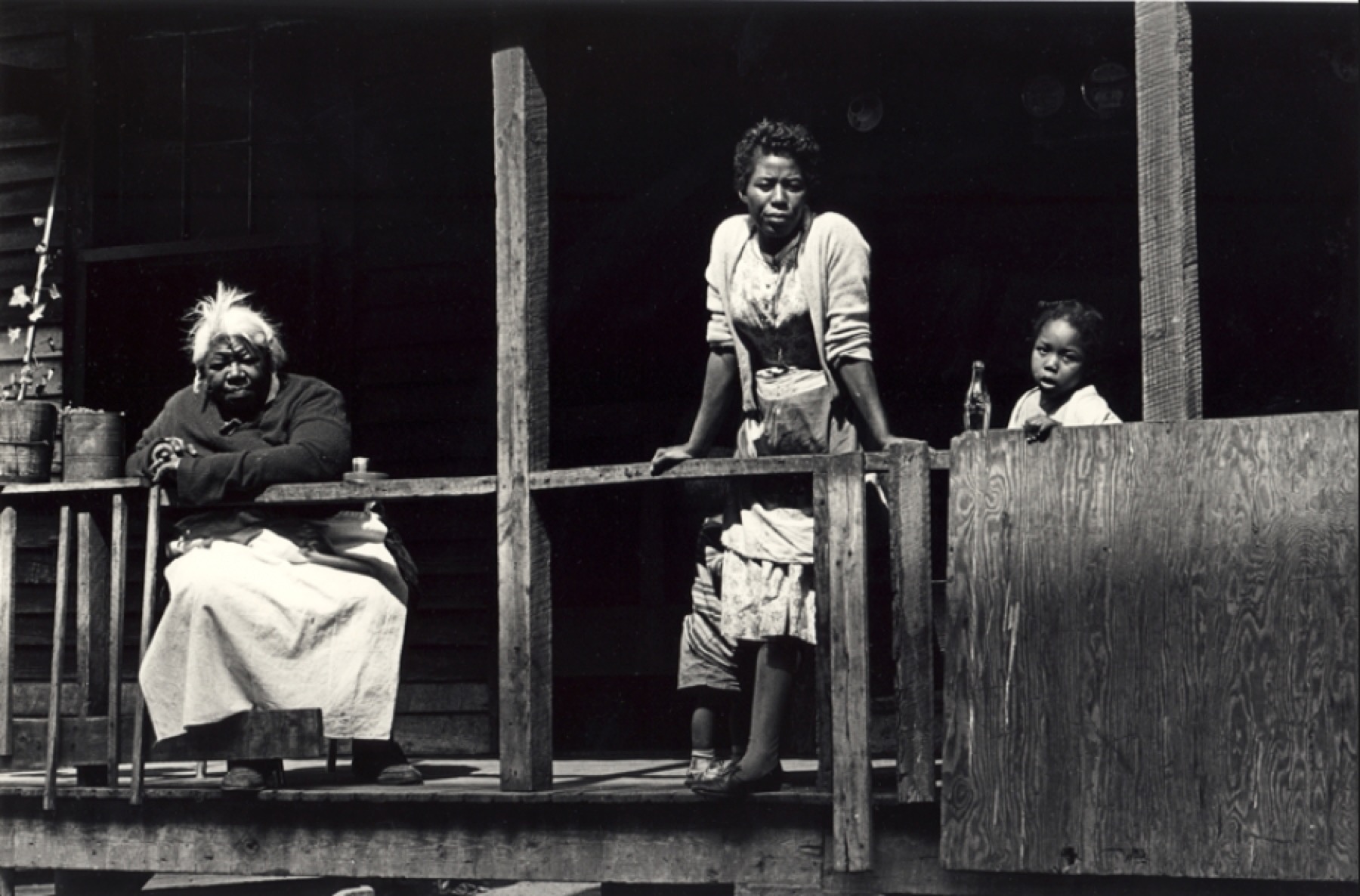 All photographs by Rusty Miller

Description: Born into a family in Atlanta’s prosperous Buckhead district, Rusty Miller (1933-1992) began taking photographs at a young age. In the 1960s, he opened a commercial photography business, but his best work was made in his spare time on the weekends, when he would wander through the city’s neighborhoods. These photographs, taken in the 1960s and ’70s, feature Atlanta’s Summerhill, Old Fourth Ward, and Vine City neighborhoods, as well as the MARTA bus line. A careful and intense observer, Miller is known for his often candid and striking images of his subjects.

Want to support the  Oxford American? Subscribe or donate today.

Jeff Rich is a photographer based in Pawleys Island, South Carolina. Jeff currently teaches photography at Coastal Carolina University. He curates the OA’s weekly photo series, Eyes on the South.

A Story Behind Every Street

A Cure for Loneliness