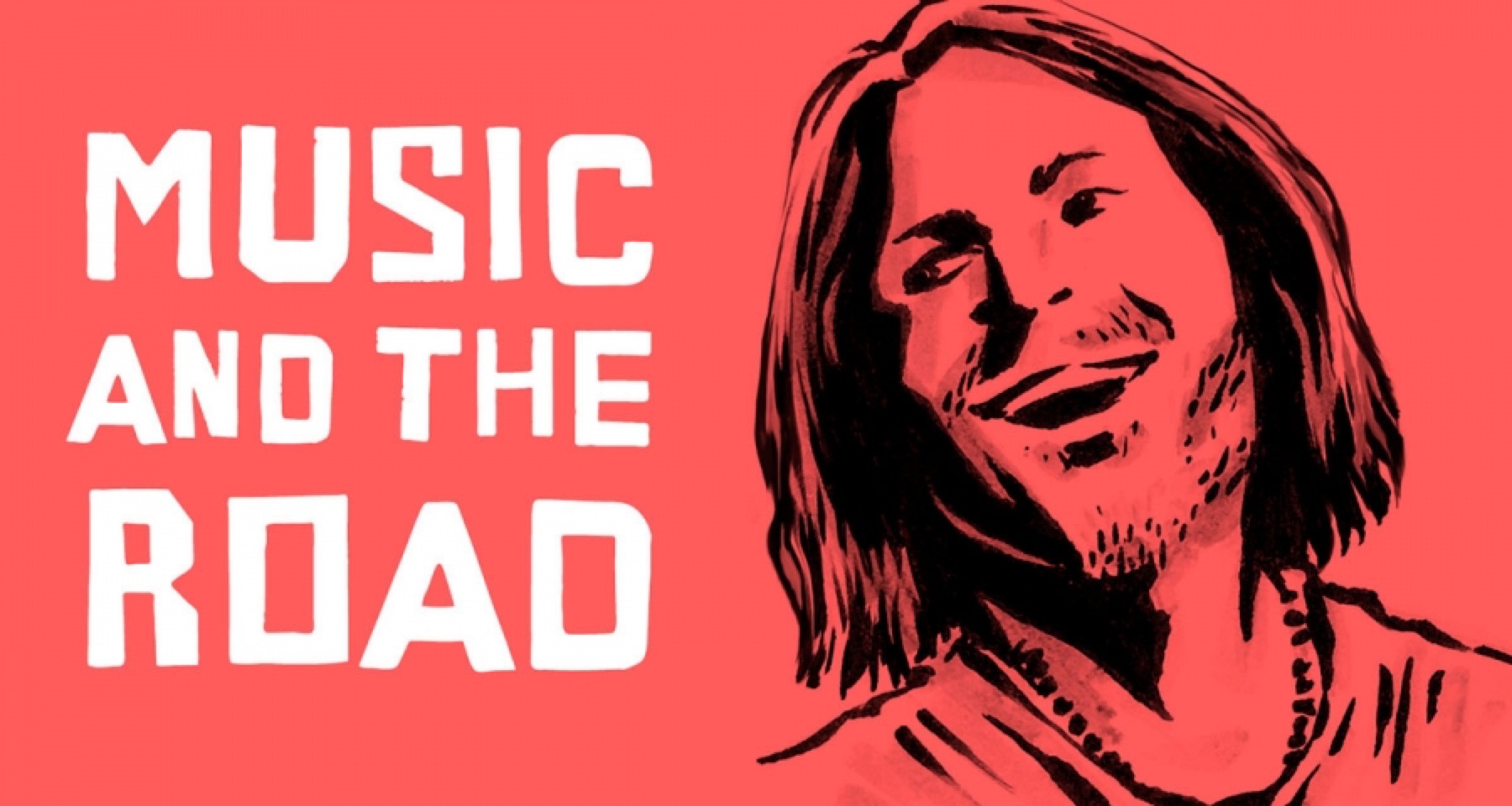 n 1996, my older brother dropped out of Ole Miss to tour with the Charlie Mars Band, playing shows at fraternity houses and bars across the Southeast. These were the days of Broken Arrow and Born & Razed, when Charlie’s music was straight up rock & roll. He writhed around onstage while my brother, Matt, musician-skinny in a cowboy hat, took guitar solos that went on entirely too long. At some point during the show, he’d lean down and place his hat on my head, let me wear it for a while.

I was at Mississippi State at the time, having been unwilling to follow my brother to Ole Miss. I missed him, but Ole Miss was commonly referred to by those at Jackson Prep, where we’d gone to high school, as “thirteenth grade,” and I couldn’t fathom another grade. Once he was on the road, though, I saw him regularly, sometimes at fraternity houses, but more often at Rick’s Café.

I’d go to the bar early to watch them sound check—I loved the “check, check . . . check one-two-three, check one-two”—and then I’d sit with Matt while he ate his free meal and ask how he was doing so I could report back to our parents. Was he eating okay? Was he happy? Did he have enough money? He never had enough money and there was always something lost, a jacket or a wallet or his keys, which made me nervous. I had never lost so much as an earring.

Their shows were packed, and my friends and I descended upon the tiny greenroom to drink free beer, doubled up on grubby couches. I’d never felt so cool, and at this point in my life I can say with surety I never will again.

The band mostly played originals, but covers were thrown in for the college crowd: “American Girl” and “Beast of Burden,” my friends and I pulling each other onto the stage to dance. I was in a sorority at the time and was called to Standards, a form of peer accountability, because of this raised-platform dancing, the notice tacked to my dorm room door for everyone to see. My punishment consisted of an hour in which an older member informed me that my standards were lacking. There were so many rules—no smoking standing up, no dancing on raised surfaces or drinking out of bottles—and they were dumb and easy to break, such safe ways to get into trouble.

I dropped out of my sorority after a couple of years, having been called to Standards twice. Three times and you’re out, and my mother preferred my resignation to the stain of expulsion. But all of that was a long time ago, and some of those girls are still my friends.

Matt played in one band and then another and another, going from town to town in vans packed full of gear. Sleeping in motel rooms and eating bar food. Living the kind of life that has much to recommend it after dark, at least when the crowd is good. Occasionally, he called me when something that was lost could not be easily replaced. Once I wired him money from hundreds of miles away. Another time I was saddened to learn he’d left our uncle’s Vietnam jacket at a bar in some far-flung city, an uncle we’d known only via a trunk stored in our parents’ attic.

Matt has a master’s degree now, a nine-to-five job and a house, a nice Midwestern wife who finds things when he misplaces them and efficiently cleans up his messes before they become too messy. He doesn’t miss being on the road for weeks at a time or the kind of places he returned to when he wasn’t—poorly lit studio apartments, nothing in the kitchen but canned food. He likes to fish and mountain bike on weekends, play catch with their dogs. He’s sold all of his guitars and I don’t ask about them because they’re a dream of another life, a dream he has put away for good.

Charlie is still out there, though, still writing and performing, and I’ve been a fan for nearly twenty-five years. His music has mellowed and often it’s just him and his acoustic. The albums I play on rotation, however, are his first two, the ones I loved when I was young, when the road ahead of me was long and yet to be traveled. He’s come to a few of my readings at Square Books in Oxford, which is a turn of events I couldn’t have imagined as a college girl taking classes in psychology, doing her damnedest to be a part of something on those nights in Starkville when the band came to town. He sits in the audience and listens to me read, buys my books and asks me to sign them. I never know what to write.

Mary Miller’s most recent book, Biloxi: a Novel, was published in May. She is also the author of two collections of short stories, Big World and Always Happy Hour, as well as the novel The Last Days of California, which has been optioned for film by Amazon Studios. Her stories have appeared in the Paris Review, New Stories from the South, Norton’s Seagull Book of Stories, The Best of McSweeney’s, and American Short Fiction, among other publications.