The Fleeting Kingdom of Heaven 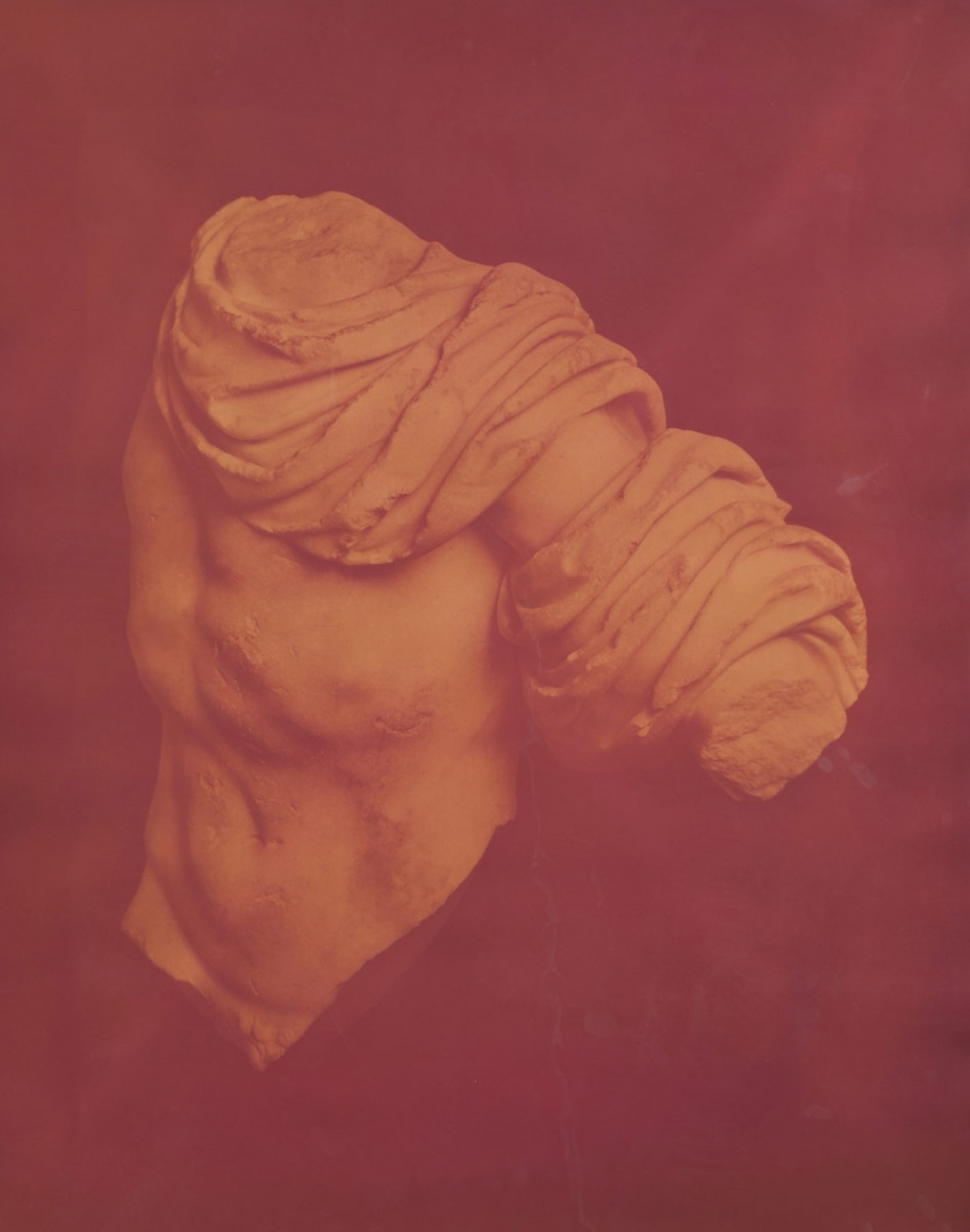 The autumnal equinox comes and goes, but you would never know it by the weather in Tennessee. Most years the temperatures remain in the nineties. The English daisies, which normally bloom in spring, come back for a second, more subdued round of greetings. My mother carried daisies in her bridal bouquet, and when they bloom I always think of her lifelong joy in their sunny faces.

One fall, a daisy sent up a bloom unlike all the others. Instead of a golden disk sur- rounded by an array of white petals opened mostly flat and facing toward the sun, the flower had a globe-shaped center, and the petals ringing it were perpendicular to the ground. The bees showed no preference for the ordinary daisies in my garden that year, but we humans are acutely attuned to difference and tend to prize any rare variation from the norm. We believe a four-leaf clover brings good luck. A wild crow adopts an abandoned kitten, and the video goes viral. For us, an oddly shaped daisy is cause for surprise, and then for investigation, and ultimately for delight.

With other human beings, though, we aren’t so understanding. Children with any sort of physical or cognitive or emotional difference are invariably bullied, and mental illness carries such a stigma that my mother would never speak of her bouts of depression, even after I’d wrestled with depression myself.

And yet, despite our capacity for brutality, human beings are an empathetic species. In 2007, the fossil remains of a severely disabled prehistoric man were uncovered in what is now Vietnam. The skeleton revealed the fused vertebrae and weak bones characteristic of a congenital disease called Klippel-Feil syndrome. The man was a quadriplegic, unable to feed himself or keep himself clean, and yet he survived to adulthood—during the Stone Age, mind you—because others in his community took care of him.

In 1988, during one stop on our honeymoon, my husband and I visited the San Diego Museum of Man. On display at the time was an exhibit of ancient clay figures. The human figures were all visibly different in some way: people with dwarfism, people missing a limb, people with severely curved spines or extra fingers. An informational placard explained that these figures had been fashioned by members of a tribe that revered physical difference. What we call a disability they had considered a blessing: God had entrusted to the care of their community a rare treasure, and even in their art they strove to be worthy of that trust.

Sometimes, when I haven’t slept or the news of the world, already bad, suddenly becomes much worse, the weight of belonging here is a heaviness I can’t shake. But then I think of the glister of a particular morning in springtime. I think of standing in the sunshine and watering the butterfly garden, which is mostly cultivated weeds punctuated by the uncultivated kind that come back despite my pinching and tugging. I think of the caterpillars on the milkweed plants, unperturbed by the overspray, and the resident red-tailed hawk gliding overhead, chased by a mockingbird and three angry crows, and the bluebird standing on the top of the nest box protecting his mate, who is inside laying an egg. I think of that morning—not even a morning, not even an hour—and I say to myself, Be an egg. Be a mockingbird. Be a weed.

Blessed is the weary mother who rises before daybreak for no project or prayer book, for no reason but the solace of a sleeping house and a tepid cup of instant coffee and a fat dog curled on her lap. Hers is the fleeting kingdom of heaven.

Blessed is the suburban father whose camping gear includes two hundred yards of orange extension cord and a box fan, a pancake griddle, a weather radio, a miniature grainy-screened TV with full-sized rabbit ears, and another box fan. He shall keep peace in the menopausal marriage.

Blessed is the farm-born mother, gripped by a longing for homegrown tomatoes, who nails old roller skates to the bottom of a wooden pallet, installs barrels of soil and seeds on top, and twice a day tows it through the grass to the bright spots, following slivers of sun across the shady yard. She shall taste God.

Blessed is the fatherless father who surrenders his Saturdays to papier-mâché models of the Saturn V rocket or sugar-cube igloos or Popsicle-stick replicas of Fort Ticonderoga, and always to scale. In comforting he shall be comforted.

Blessed is the mother whose laugh is a carillon, a choir, an intoxication filling every room in the house and every dollar-movie theater and every school-play performance, even when no one else gets the joke. She will be called a child of God.

Blessed is the winking father who each day delivers his children to Catholic school with a kiss and the same advice: “Give ’em hell!” He will be summoned to few teacher conferences.

Blessed is the braless mother who arrives at the school pickup line wearing pink plastic curlers and stained house shoes, and who won’t hesitate to get out of the car if she must. She will never be kept waiting.

Blessed are the parents whose final words on leaving—the house, the car, the least consequential phone call—are always “I love you.” They will leave behind children who are lost and still found, broken and, somehow, still whole.

Margaret Renkl is the author of Late Migrations: A Natural History of Love and Loss and a contributing opinion writer for The New York Times, where her essays appear weekly. Her work has also appeared in Guernica, Literary Hub, Proximity, and River Teeth, among others. A graduate of Auburn University and the University of South Carolina, she lives in Nashville.