The Oxford American’s twenty-fifth anniversary continues with the magazine’s 97th issue, presenting a collection of powerful and surprising stories and images by more than thirty-five writers and artists.  For the second year in a row, the magazine’s summer issue contains a themed “Southern Journeys” section, with essays and dispatches from across the region. 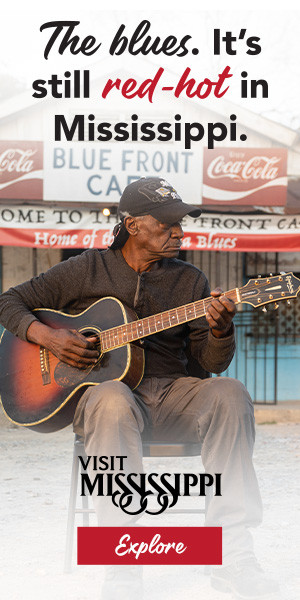 The Hellhound of Boligee, by Harrison Scott Key

Concession, a story by Michael Parker

The Soft Things, by Holly Haworth

The Domestic Front, a story by Van Diamondfinger

Ecce Homo, He Says, And I Do

If That Diamond Ring Don’t Shine

If That Mockingbird Don’t Sing

A Disappearing Pile of Sand
Is it too late for the Outer Banks?
by Molly McArdle

Speed Away
This, too, is holy
by Jamie Quatro

Cut
A story by Jesmyn Ward

Cowboys and Indians
An errant boyhood in the Texas borderlands
by Roger D. Hodge

After Oranges
Following John McPhee to Florida
by Wyatt Williams