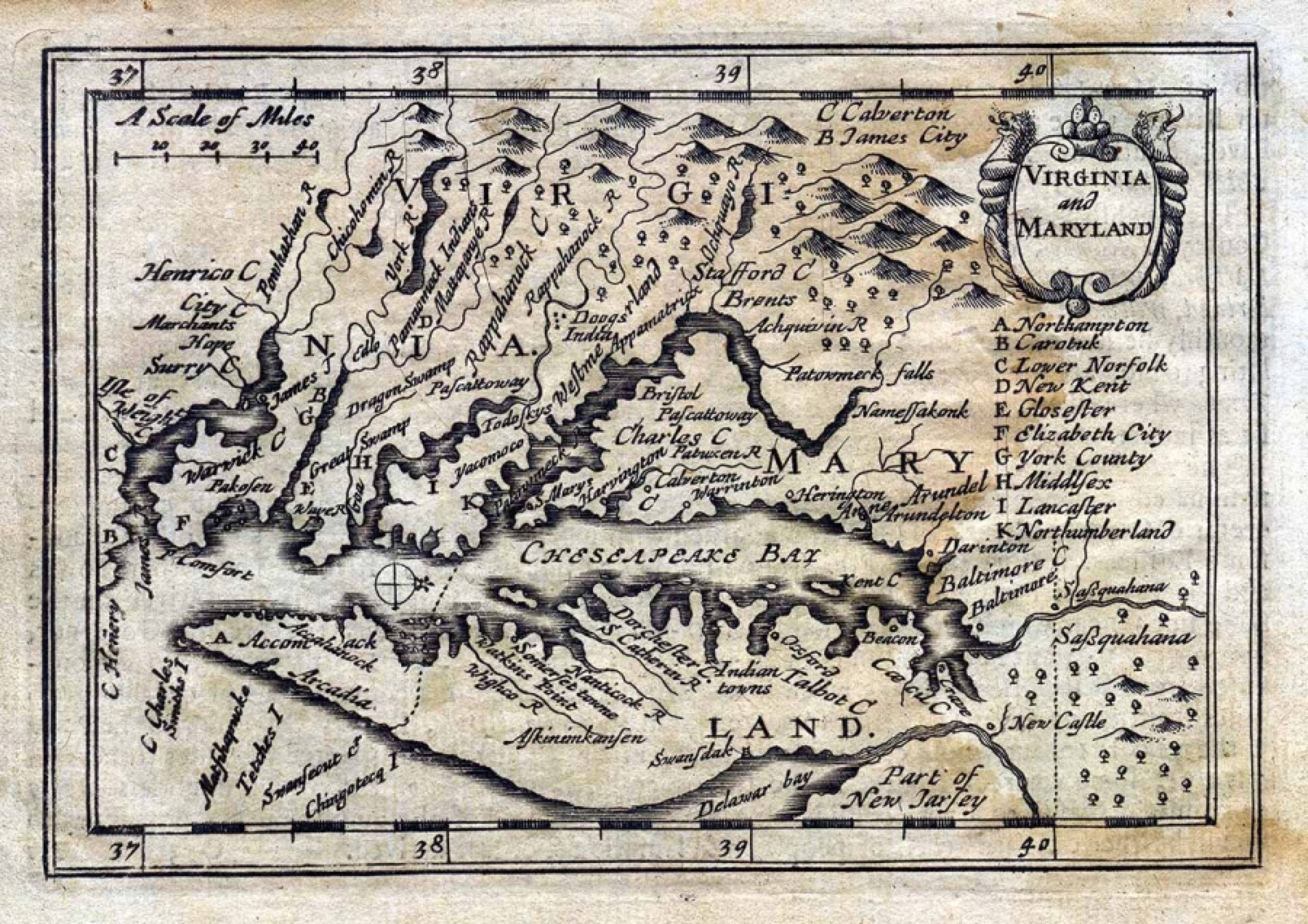 FILLING IN THE GAPS

Tess Taylor’s debut book of poetry, The Forage House, is a lyric wonder rich with the complications of an Old South genealogy. Though she was born in California, Taylor is related to rural Appalachians, New England missionaries, and a powerful and political slave-holding family from Virginia: the Jeffersons (yes, those Jeffersons). In The Forage House, we find Taylor haunted by her family’s past, navigating between legend and truth, marked and unmarked graves, trying to make sense of a deep-rooted history.

Full of the shards and erasures of Jefferson's African-American descendants, her collection is the embodiment of eight years’ worth of archival, archaeological, and field research that tries to fill in these genealogical gaps. But more times than not, she couldn’t find the answers, or the people, she was looking for. Instead, she dug through attic boxes, finding buttons and pipes and other shards of a history that generations of her family have erased by silence and time. “How much I wish for will not be recorded,” she writes.

Taylor’s main question in crafting The Forage House was: “How do we access what we cannot know about the past?” When we spoke in Little Rock—she was in town for the Arkansas Literary Festival—she explored an extension of that question: “How do we know how to write about that?” Trained as a journalist, Taylor has written for Salon, Metropolis, the Harvard Review, the San Francisco Chronicle, and the Oxford American. She received her MFA in poetry while she was working on The Forage House.

It almost seems like The Forage House could have been a work of investigative journalism instead of a book of poems. All the elements are there: the reporting, the research. Why did you choose to write poetry instead of essays?

When I started working on this project, I basically proposed to everyone whom I was getting grants from that I was writing a book of journalism about my family history. This is how I was able to start getting money to go to research centers to look at all the artifacts that make up my book. But what happened as I began to look at these archival materials . . . it was like experiencing these painful little shards. From that, I would start to try to write these big prose-y pieces that were talking a lot about this big story, but I was really experiencing these little broken pieces in a lyric way.

There were also the interviews I had with my Appalachian family. Where my grandma grew up in Appalachia is a place of really deep cultural memory, so I also had a desire to capture this folk culture and way of speech, while at the same time understanding the overlay of this big history that was really hard to understand.

At some point I just accepted that prose wasn’t making sense of this experience, and that fragments and legend, lore and layers, were more appropriate to this research. But I didn’t understand that I was writing a book of poems for maybe three years into my work.

Tell me about “Meeting Karen White, Descendent of Jefferson’s Gardener Wormley,” the only prose poem of the book. It reads for almost two pages.

This poem came from my contacts with historians whose project was to connect people in Virginia who might have been connected to Jefferson’s plantation. Jefferson’s gardener Wormley is referred to in all these letters I found. He’s the one who buried Jefferson, and this woman, Karen White, and the Hughes-White family, is just one branch of the bigger family. Wormley was obviously highly-valued by the Jeffersons, so I just asked if would it be possible for me to meet this descendant, Karen. It was the first time I’d met a descendant of someone who had been enslaved in the Jefferson household, and this is kind of my transcript of what happened. So this piece is almost journalism.

How intense was your archival work?

The archival work was very intense. The only way to find the names of some of the people I was looking for was in police records. If a slave had run away, then they were listed under missing property, alongside watches. The roll would read, “Missing Watches,” next to “Missing Samuel.” Seeing that on a piece of paper just hurts you.

In the book there’s a palpable tension between you and your Southern family. You’re not sure about the codes of the South, or even the codes of this particular branch of your family.

“Virginia Pars” is a poem about that, that feeling of coming from California and having the codes all wrong. I didn’t know what to wear or how to say “y’all.” There were also things you were and weren’t allowed to say, and I had this burning desire to know more about what slavery and civil rights meant for our family. But I got this feeling from them that it was impolite to talk about it. This feeling that I’d said a dirty word or something.

Did you have anyone to help guide your work?

At one point I ended up at Bread Loaf Writers’ Conference with poet laureate of the United States Natasha Trethewey, and she pulled me aside and said, “You really have to keep writing this book. It’s really important that you write this book.”

She was really willing to talk about how this was poetry that engaged with history. She said, “For you to tell this story from your perspective as a white person coming to understanding this history in your family is such important work.” I’d had this constant feeling that I was going to offend members of my family or that I was breaking against a taboo, but she didn’t let me chicken out of that.

So many of these poems deal with the truths and the secrets and the lies of your family. Can you talk to me more about trying to excavate those things and the frustrations you ran into?

A lot of these poems are a kind of anti-reporting. They’re a record of the places where the record goes silent. The record is scratched—everyone who would remember what you need is dead, and whoever is alive . . . no one is willing to talk about it.

You were digging into a history that was encoded and blocked and hard to get to.

Yes, and what I tried to do was look at the places where that silence or absence was created. What I wanted to account for were the silences in the record that hid certain lines from view.

What I didn’t expect was that something about having written this book feels somewhat liberating. It just feels like all this stuff happened, and it’s not good, and I’m hopeful we can make something better.

Absolution isn’t the right word at all. I can only describe it in abstract terms that there was this sense that something happened that was really terrifying and painful, and it’s still painful, but it doesn’t feel terrifying. And I’m not sure how we make it better.

Are there still repercussions of all these people left out of history?

Caitlin Love is the associate editor of the Oxford American. Her research and reporting have appeared in the New York Times Magazine.