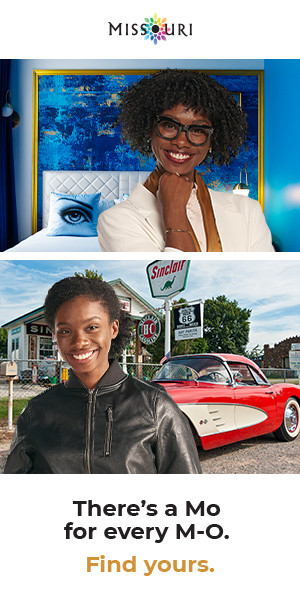 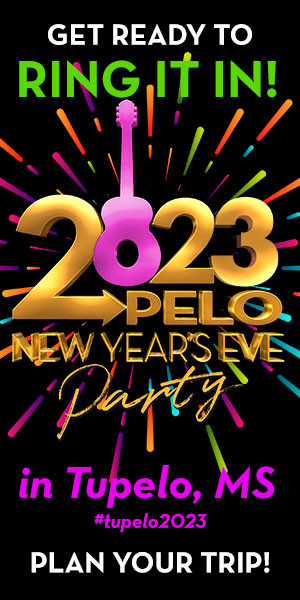 “This issue aims to reveal the literature of the South as prismatic and dynamic,” Danielle A. Jackson writes in her editor’s letter. “We wanted to reimagine the canon, revisit classics in new and striking ways, and introduce a new vanguard of literary adventurers, soothsayers, and prophets.” 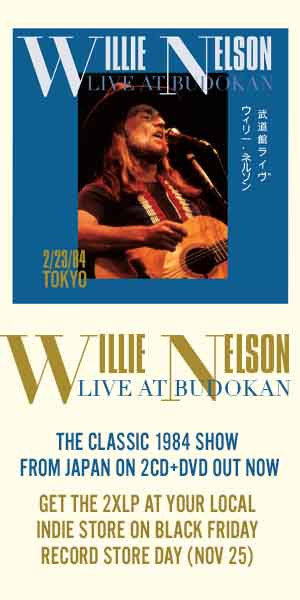 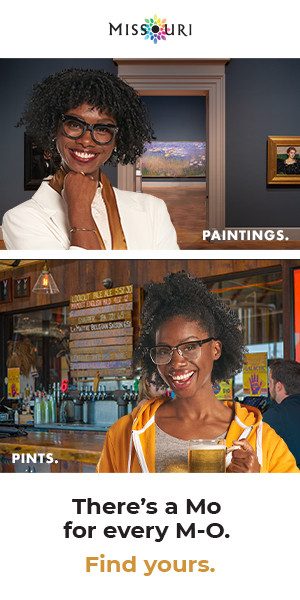 Editor’s Letter: A Belief in Birds, by Danielle A. Jackson

Finding a Home Behind the Counter, by Frederick McKindra

The Faithful, a story by Allison Light

Rum and Pearls, a story by Herbert Girtley Jr.

The Dock, a story by Steve Cushma

Outage,
A story by Mary Miller

The High Shelf,
A story by Dawnie Walton

The Guidebook to the Evaluation of Revelatory Phenomena,
A story by Jeremy Griffin

The Second Sight of Henry Dumas
Envisioning Black (Im)possibility in the U.S. South
by Carter Mathes