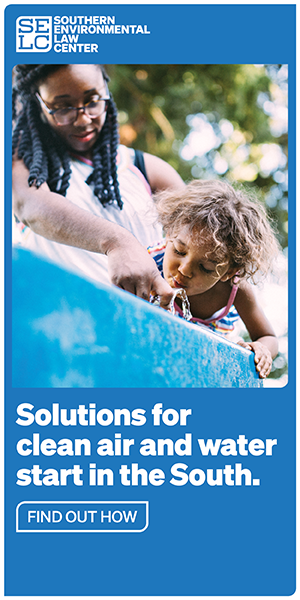 The Oxford American’s Summer 2021 edition is dedicated to an exploration of Southern landscapes, waterways, borderlands, and disappearing coasts. In considering the perils and pleasure of Lake Lanier just outside Atlanta, a barrier chain of disappearing islands in the Gulf, and a series of unlikely World War II interactions in middle Tennessee, our writers ask: What is it about a space that creates feeling, memories, a history for those who occupy it?

Special thanks to the University of Arkansas Fay Jones School of Architecture and Design, the Presenting Sponsor of this issue. 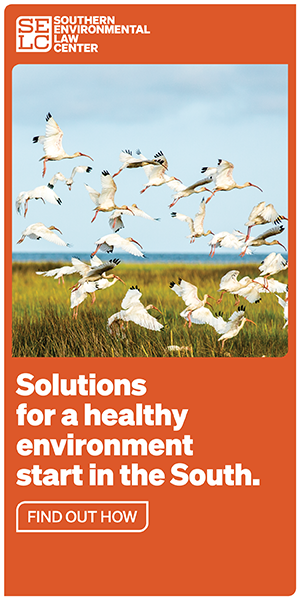 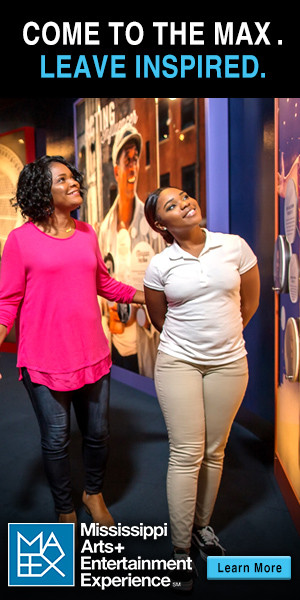 Editor’s Letter: How Beautiful My Land Is, by Danielle A. Jackson

The Haunting of Lake Lanier, by Anjali Enjeti

The Pride of Nashville, by Mikeie Honda Reiland

The Chandeliers, by James Seay

The Cyclone of Rye Cove, by Amy D. Clark

Saturday on the Shrimp Lot, by Leslie Pariseau

A Pleasant Catastrophe, by Rachael Maddux

Five People Who Crave Sauce, a story by Ladee Hubbard

Oysters on the May, by Max Ufberg

Where I Was From, by Lauren Stroh

A Way to Become a Way to Be, a story by Carl Napolitano

If Anyone Should Fight to Breathe, by Emily Skaja

This Life Not Yet Saved, by Geffrey Davis

Caulbearer, by Luisa A. Igloria

MIRROR HOUSE
Howard Finster, my father, and a path to beauty in our broken world
by Garrard Conley

CAST IN CONCRETE
a graphic essay by Martha Park